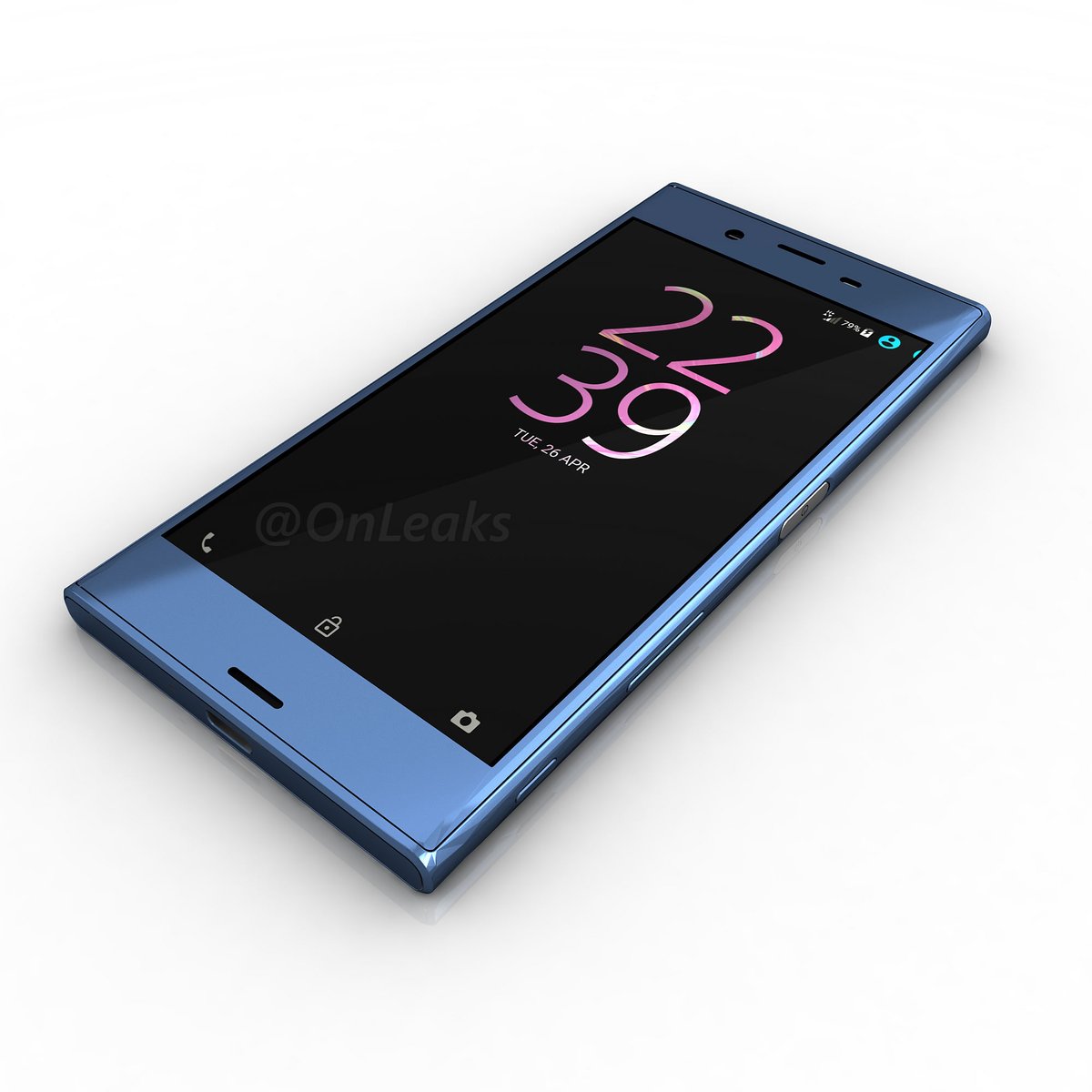 The renders go in line with the live images. As per the renders, the phone has a elongated power button on the right side which comes equipped with a fingerprint sensor. It also has a dedicated camera button. The phone has curved sides and is flat on the top and bottom.

@Onleaks also says that the phone might roughly measure 146.4 x 71.9 x 8.1mm and could be called as XperiaXR. The placement of dual-tone LED flash is also different and the phone also has a USB Type-C port. 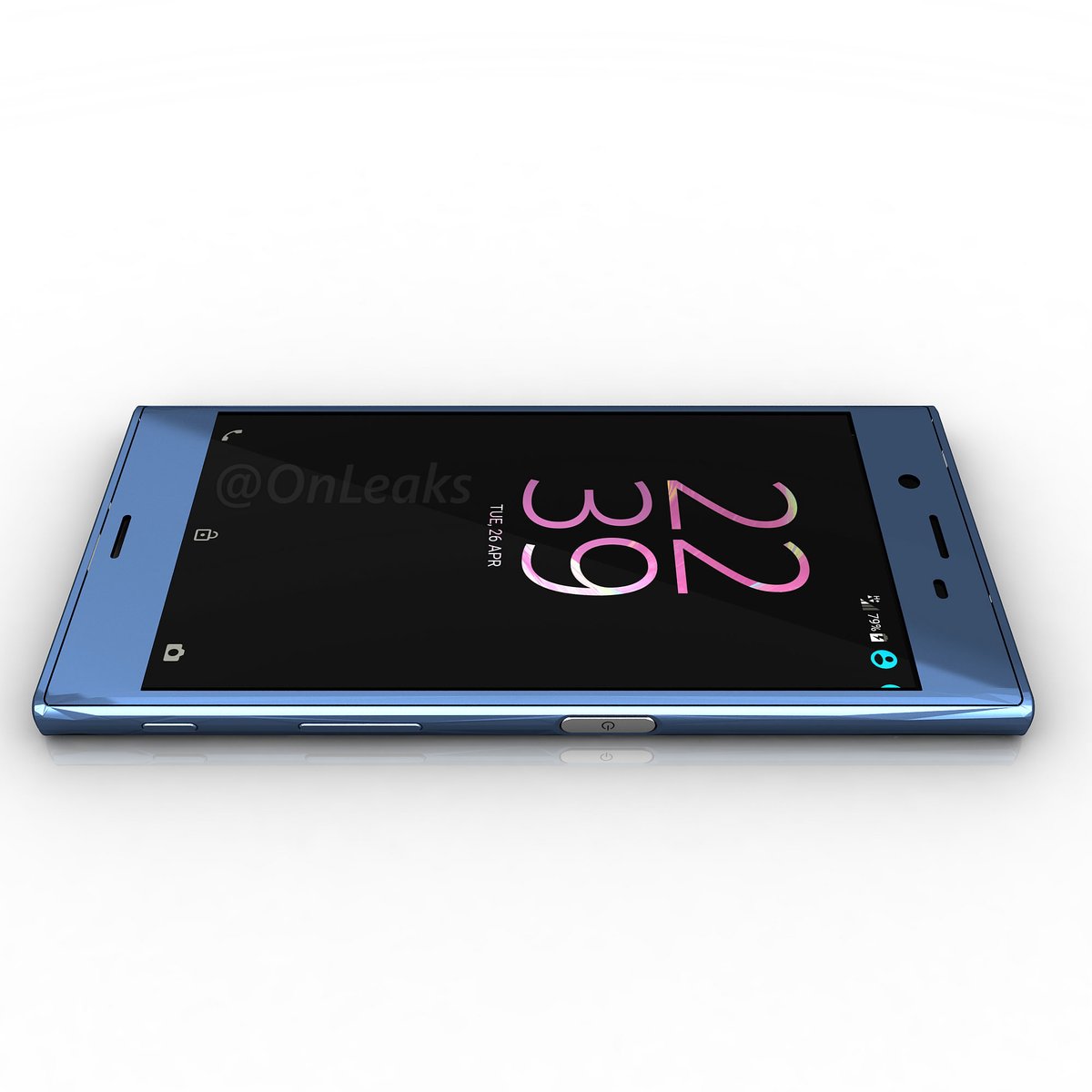