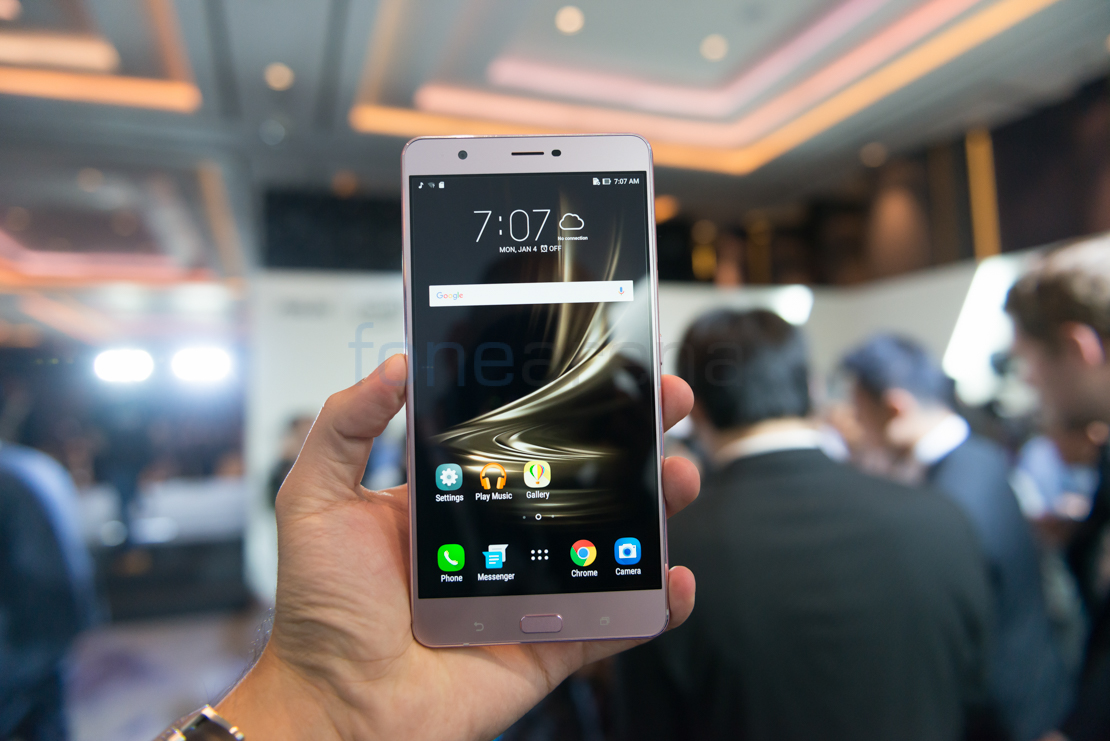 Asus has scheduled an event to launch its Zenfone 3 series smartphones in India on August 17. The company will launch Zenfone 3, Zenfone 3 Ultra and Zenfone 3 Deluxe in the country.

Live images of the Moto Z Play smartphone has surfaced that suggests the phone has a similar design as the Moto Z and supports Moto Mods.

HTC made Nexus Sailfish smartphone with Snapdragon 820 and 4GB RAM has been spotted on GFXBench. Google is tipped to bring some UI tweaks exclusively to both the 2016 Nexus devices such as Night Light mode, dual-tab settings and ambient display UI.