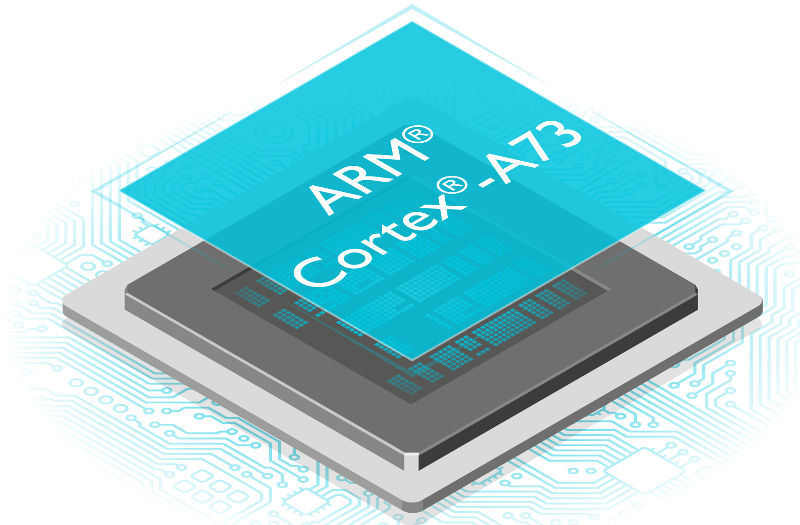 ARM has announced Cortex-A73 processor based on 10nm FinFET process technology and Mali-G71 for flagship devices that will be released from 2017. The high-end Cortex-A73 is the company’s most efficient and highest performance applications processor that would offer 30% more performance than the Cortex-A72. It will offer clock speeds of up to 2.8GHz.. 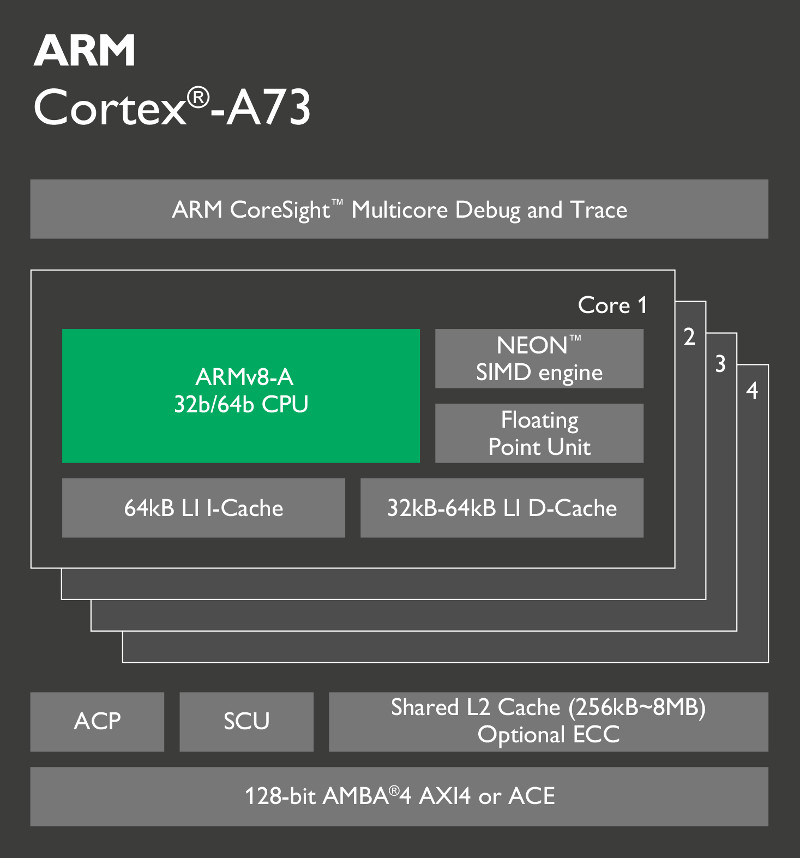 The Mali-G71 graphics processor unit (GPU) is built on new Bifrost architecture that promises stunning visuals for UHD content for premium gaming and mobile VR. It is scalable from 1 to 32 cores and delivers up to 20% better energy efficiency, 40% better performance density and 20% external memory bandwidth saving compared to Mali-T880 under similar conditions.

“The Mali-G71 GPU was developed expressly to meet the needs of new industry advancements such as the Vulkan cross-platform graphics API from Khronos as well as the ever growing demand for a smooth mobile VR experience,” said the company. 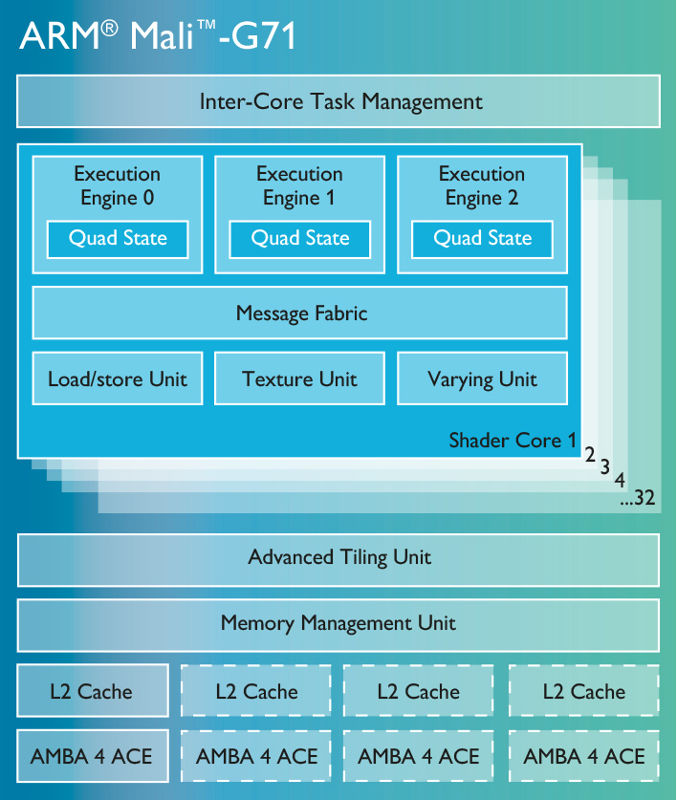