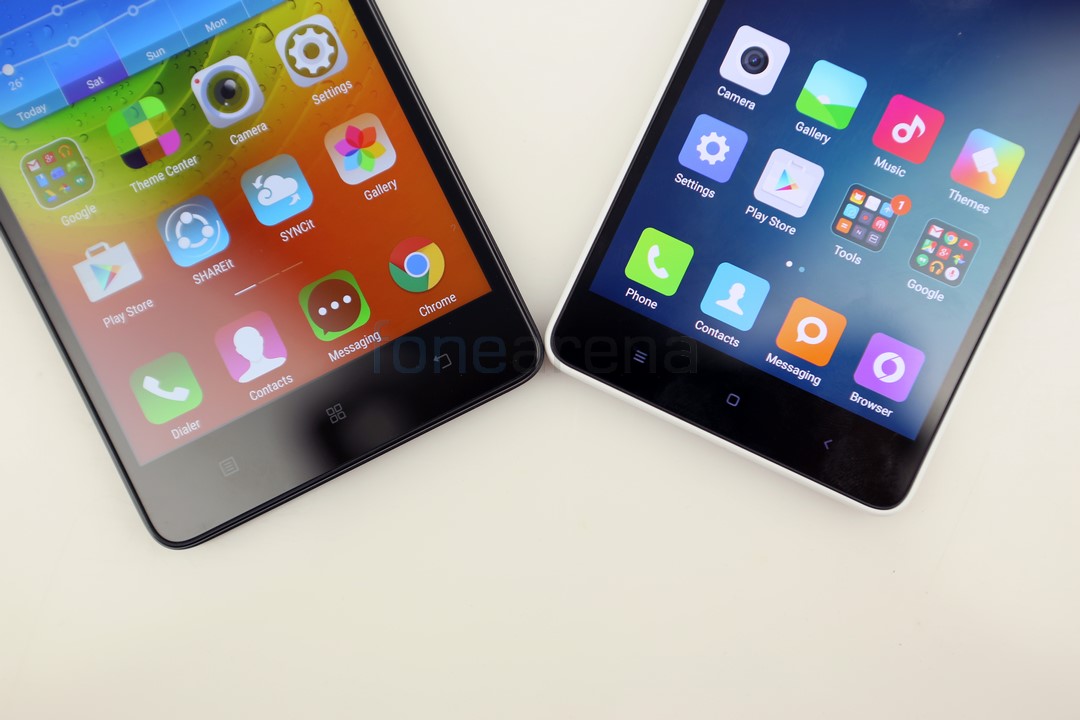 From January 2017, it will be mandatory for all mobiles handsets sold in India to feature a panic button. The new policy comes as an effort to enhance women safety.

“Technology is solely meant to make human life better and what better than using it for the security of women,” Communications Minister Ravi Shankar Prasad said in a statement. He further added that all the mobile manufacturers will have to abide by the new rules and introduce this software updates for phones sold in India.