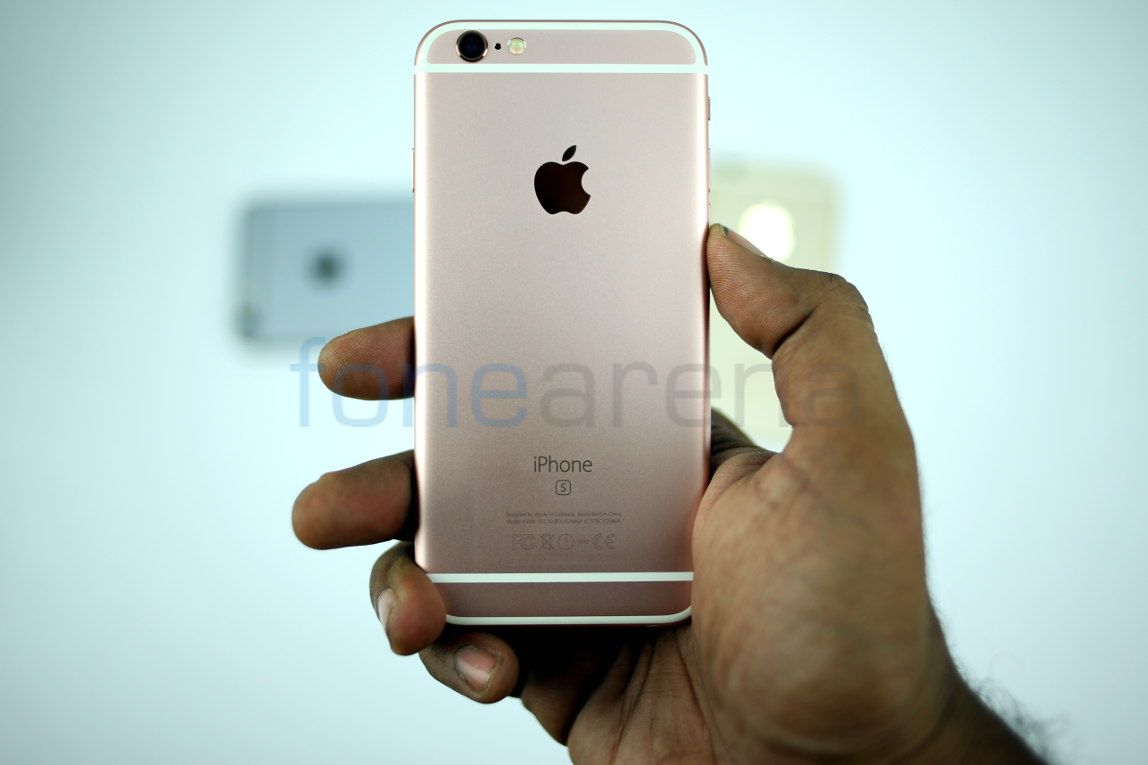 Apple iPhone 7 is said to be waterproof and dust resistant, according to a latest report from Taiwanese website Digitimes. Moreover, the phone is also expected to add a force touch home button.

We have seen a couple of rumors in the past that had talked about Apple making the next iPhone waterproof. If this rumor would be true, this would be the first time in history that an Apple smartphone is getting waterproofing abilities. According to the reports, Apple has already completed a third round of testing on the prototype of the iPhone 7 for water and dust resistance. Coming to the home button, a Chinese website is claiming that Apple is considering to add a virtual home button that might use haptic feedback motors, which are already present on the Force Touch trackpad of the MacBook, to give a button like feel.

Moving on, the report further states that Apple might also consider including a matte black colour for the iPhone 7 chassis which is supposed to be darker than the Space Grey colour. Earlier rumors have stated that Apple is doing away with a 3.5mm headphone jack for the iPhone 7 and also chucking the antenna bands at the back.