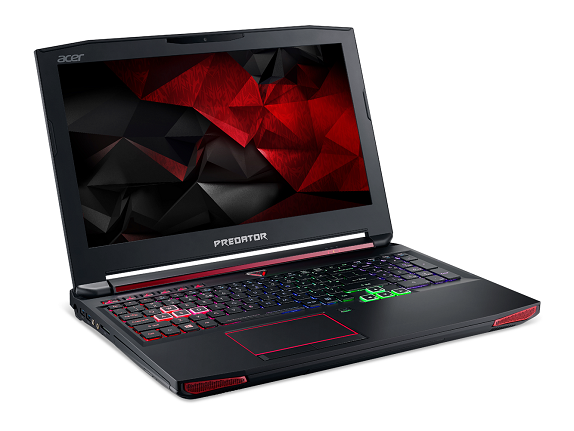 Acer has launched Predator 15 and Predator 17 gaming notebooks in India. The company has also unveiled desktops, projector, and monitors in the country. 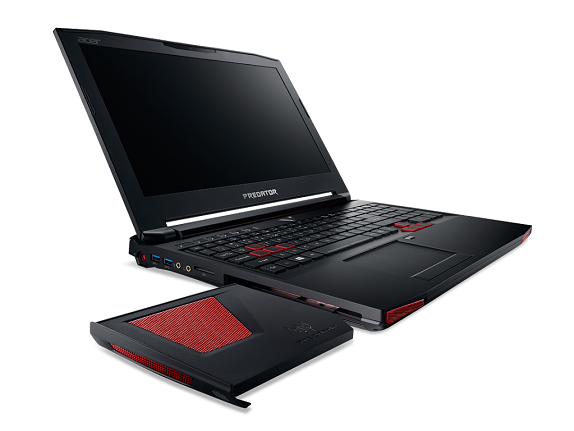 They also offer advanced cooling and audio capabilities. The notebooks features Killer DoubleShot Pro technology that allows users to use Ethernet and WiFi connections together for high-speed online gaming experience. Both of them have dust protection fans made of aluminium, as well as CoolBoost technology. The Predator 17 comes with SoundPound technology and has four speakers and two woofers while the Predator 15 has two speakers and one woofer and Dolby Audio surround sound enhancement.

Moreover, the Predator notebooks also sport Predator FrostCore, which allows users to enhance the notebook’s performance as and when required. In addition, they feature the PredatorSense gaming control panel, which lets you customise and control gaming features, including adjusting lighting and macro programmable keys for up to 15 shortcuts.

Moving on, the company also launched two gaming monitors – Z35 and X34. The Z35 is a 35-inch curved ultra-widescreen G-sync display with VA panel. It has a 144 Hz refresh rate that can be raised to 200Hz for optimized gaming. The X34 has 21:9 ultra-wide curved monitor with NVIDIA G-SYNC technology. It features IPS display panel with a 178-degree viewing angle giving a wider filed of view and increased perceived area of peripheral vision.