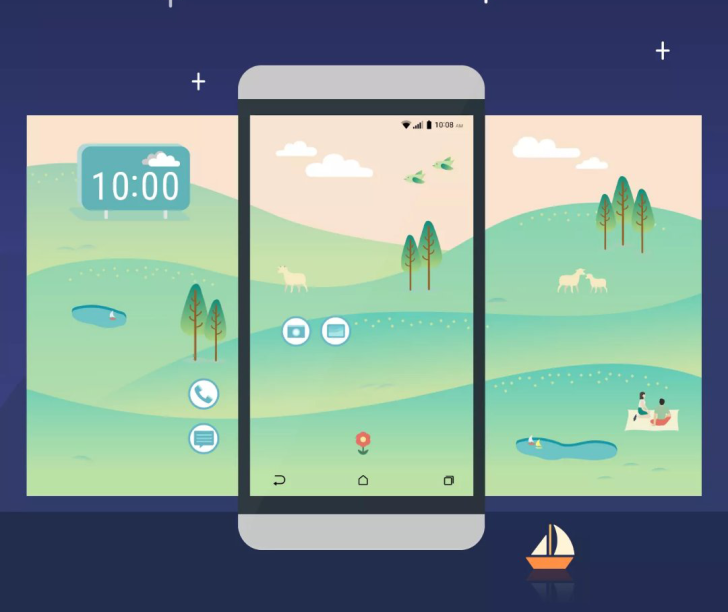 We are only a few days away from the HTC 10 flagship smartphone’s announcement and the smartphone is expected to bring a new HTC Sense UI 8.0 along with it as well. New sources indicate that HTC will give a lot of emphasis on customization thanks to the new Freestyle layout and sticker support.

What “Freestyle” layout basically means is that users are free to place widgets, app shortcuts etc anywhere they like on the homescreen and there is no preset layout or grid that they will need to adhere to. While there is already a level of freedom on Android to arrange your homescreen the way you want, “Freestyle” will essentially make it completely your choice. 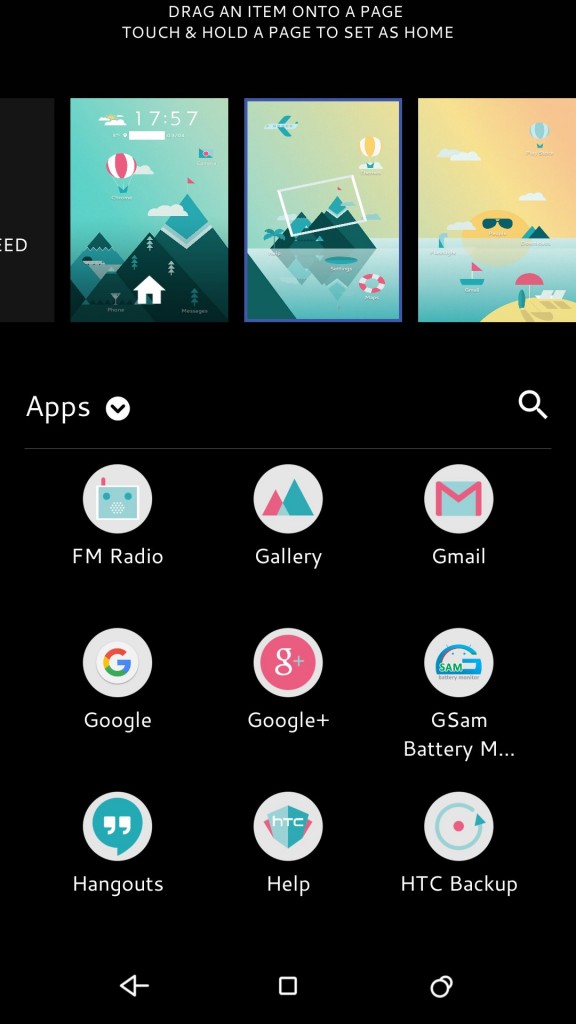 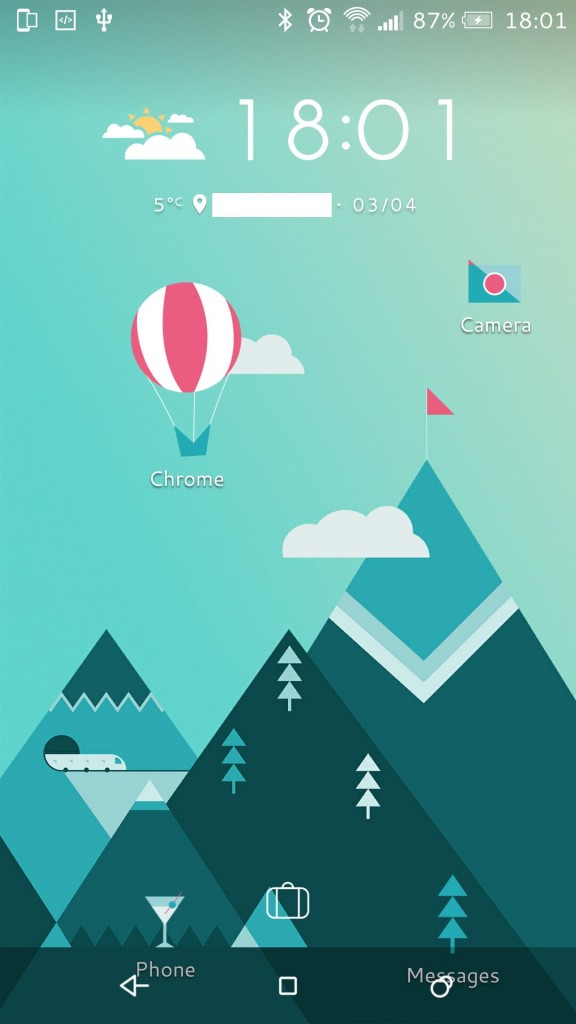 You also have a new feature called sticker which act just like shortcuts since they are programmable and can launch or perform actions based on your settings. However, the issue with some app shortcuts is that they stand out and sort of ruin the background or wallpaper. In this case, you can add objects such as balloons, aeroplanes etc onto the homescreen and although it works like a regular shortcut, it won’t stand out and disrupt the look of the homescreen. This is something that hasn’t been seen before on an OEM UI but if it proves to be a success, we should possible see other manufacturers come up with their own implementations of it as well.