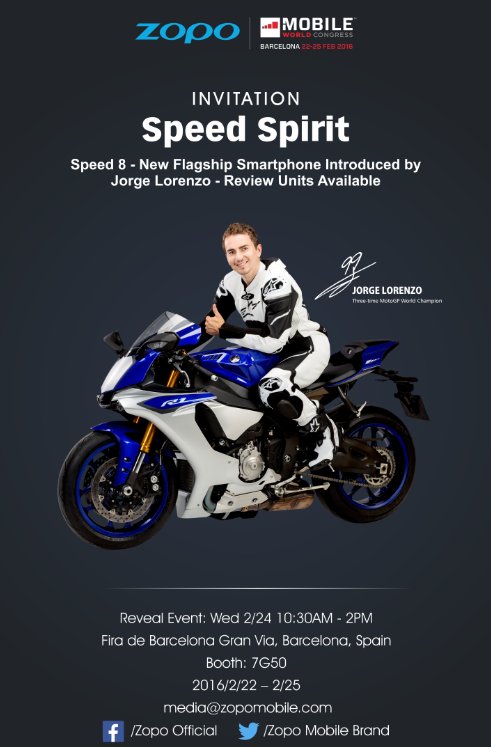 ZOPO has just announced that it will be unveiling their upcoming Speed 8 flagship grade smartphone at MWC 2016 which is set to take place between 22nd to 25th February. 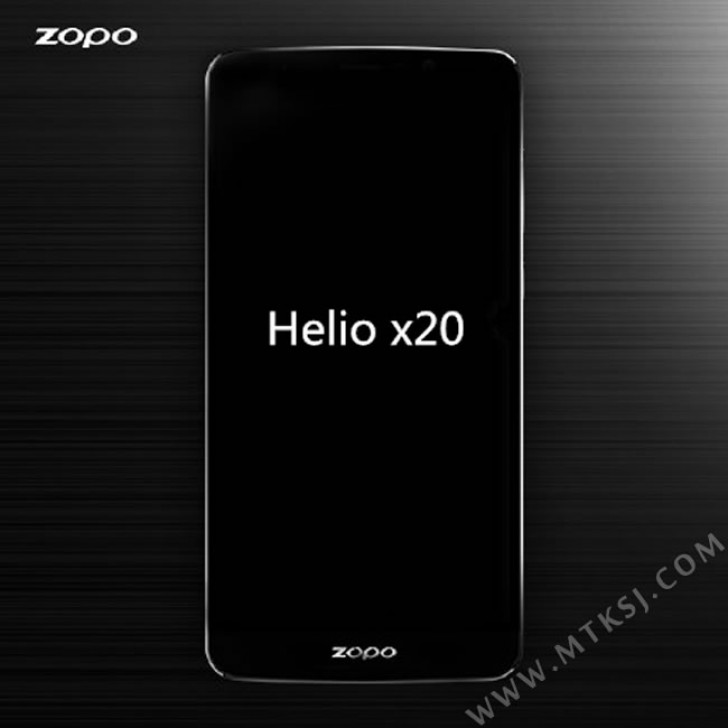 The device design too has been teased in few different images and it resembles the basic shape of the LG G5 that we have seen in teasers as well. The exact specifications are still not confirmed but reports indicate that the smartphone will have a rear-mounted fingerprint sensor, a 1440p display as well as 4GB of RAM among all the other bells and whistles of a flagship device. It should also come pre-loaded with Android 6.0 Marshmallow out of the box. We will keep you updated about rest of the specifications and features of the smartphone as we come to know more.