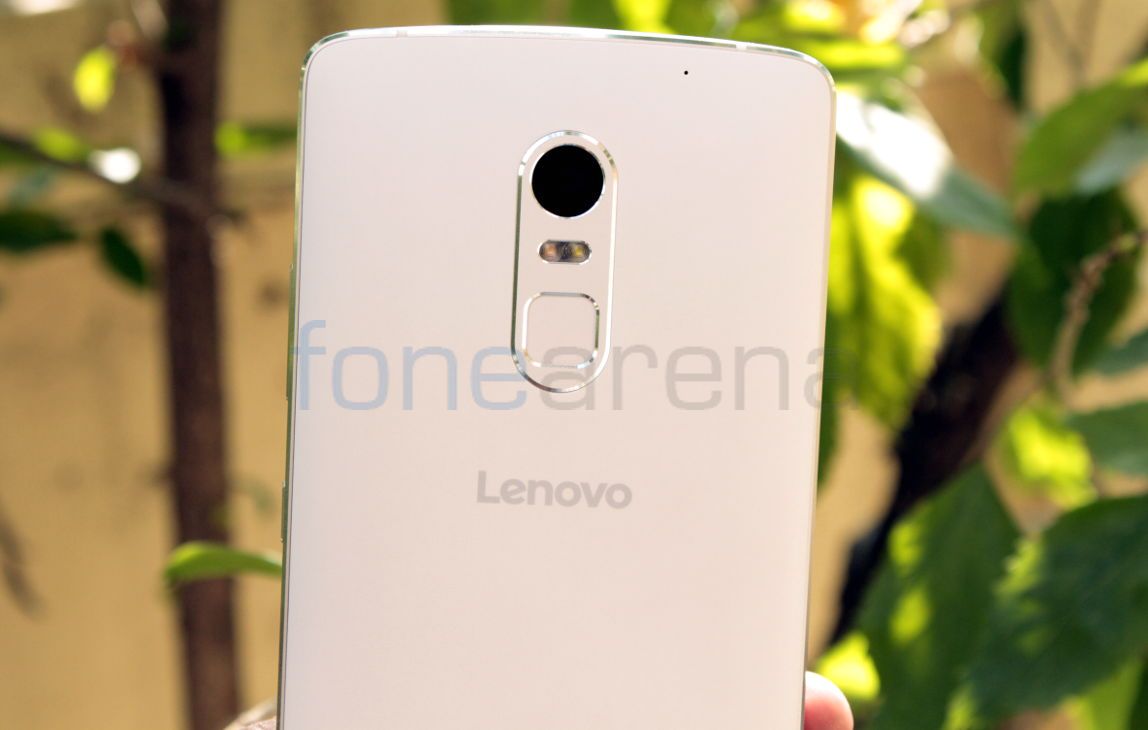 Today, I am happy to announce that in December, Rs 1.14 lakh crore investment has come in electronic manufacturing in India. We have attracted around 15 new mobile plants. Earlier in 2014, 68 million (mobile phones) were being manufactured and now 100 million are being manufactured.

Prasad even added that smartphone sales in India reached 100 million by the end of December, 2015. Last year, we saw a large number of national and international smartphone makers including Oppo, Xiaomi, Gionee, Vivo, HTC, Sony, Microsoft, LG, Lenovo, Motorola, Asus, Micromax, Celkon and Karbonn, announce investments in the country to set up their manufacturing plants. In terms of value, mobile phone production in the country has increased by 95 per cent in the ongoing financial year as compared to the previous fiscal, added Indian Cellular Association founder and President Pankaj Mohindroo. He even stated that new investments have help created 30,000 new jobs in the country.