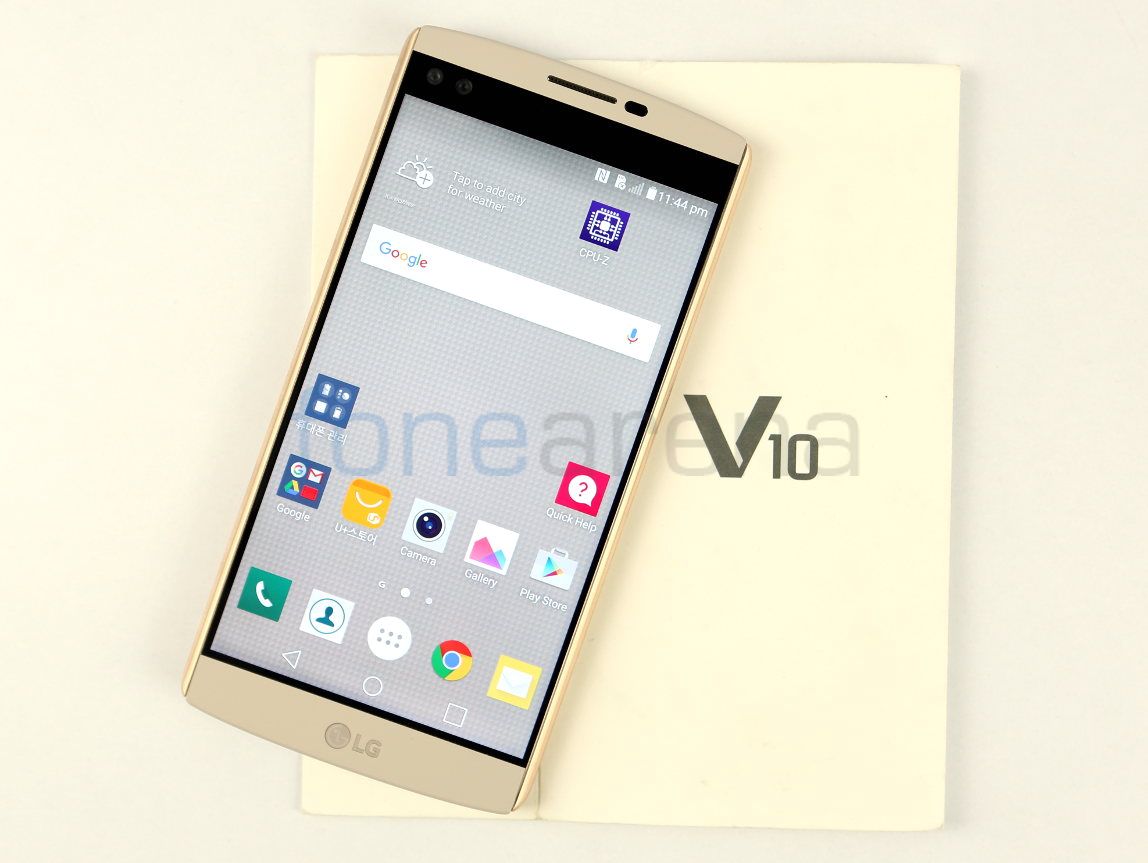 Mobile Communications sector reported a quarterly revenue of 3.78 trillion won (US$ 3.26 billion), up 12% QoQ and remains unchanged YoY due to improved sales in North America and increase in premium smartphone sales. Operating profit margin improved QoQ due to the sales increase and better cost efficiency. It shipped 15.3 million smartphones in the quarter and 59.7 million units in 2015 compared to 59.1 million in 2014.

“The smartphone marketplace is expected to be increasingly competitive in 2016 due to anticipated premium models from competitors and further price competition within the mass tier space. The introduction of two new flagship models and a more cost-competitive value chain is expected to improve profitability in 2016,” said LG.

LG aims to launch 2 premium products a year and improve design as well as line-up for the mass tier zone while enhancing the cost competitiveness for entire value chain for profitability.