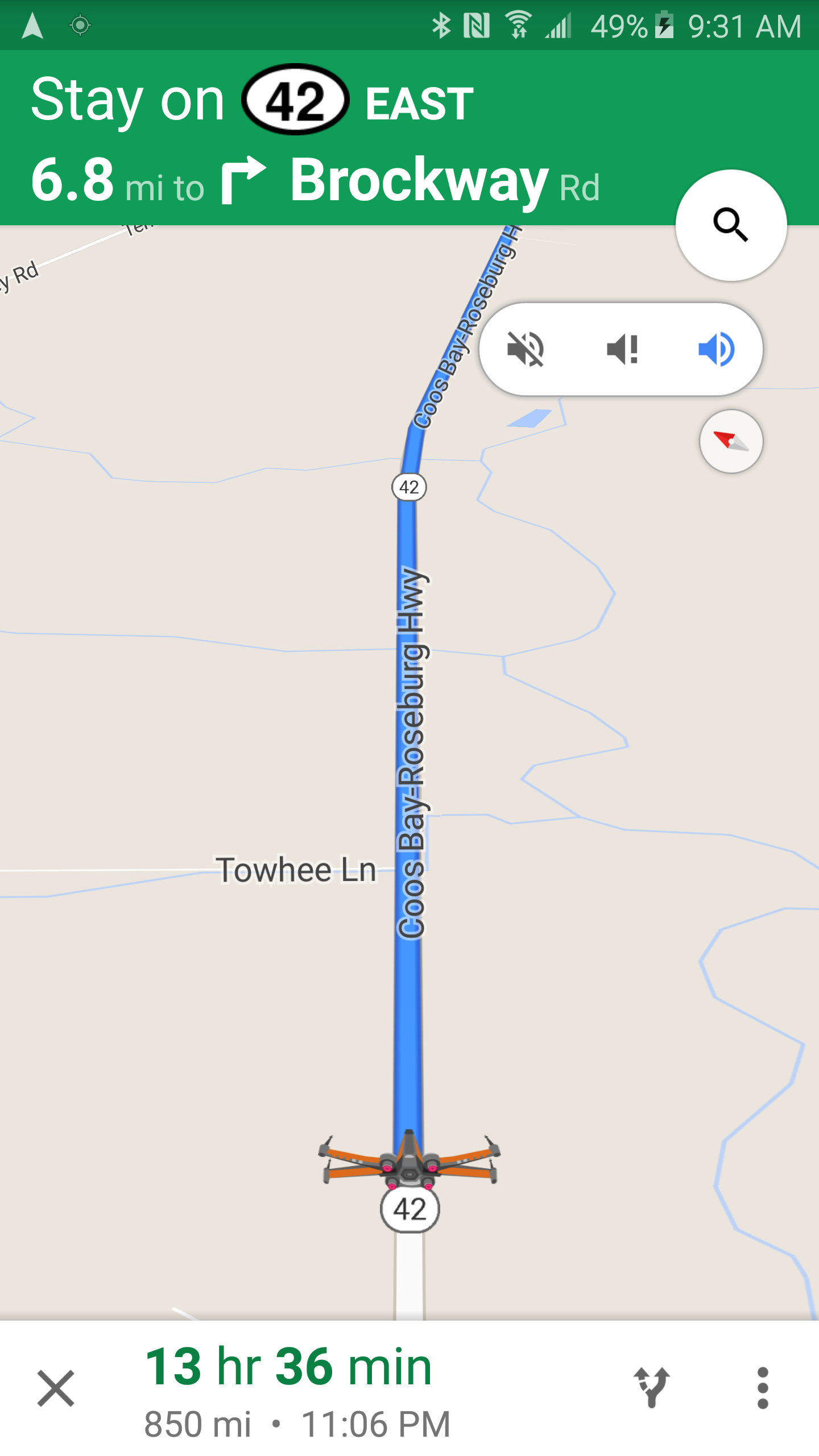 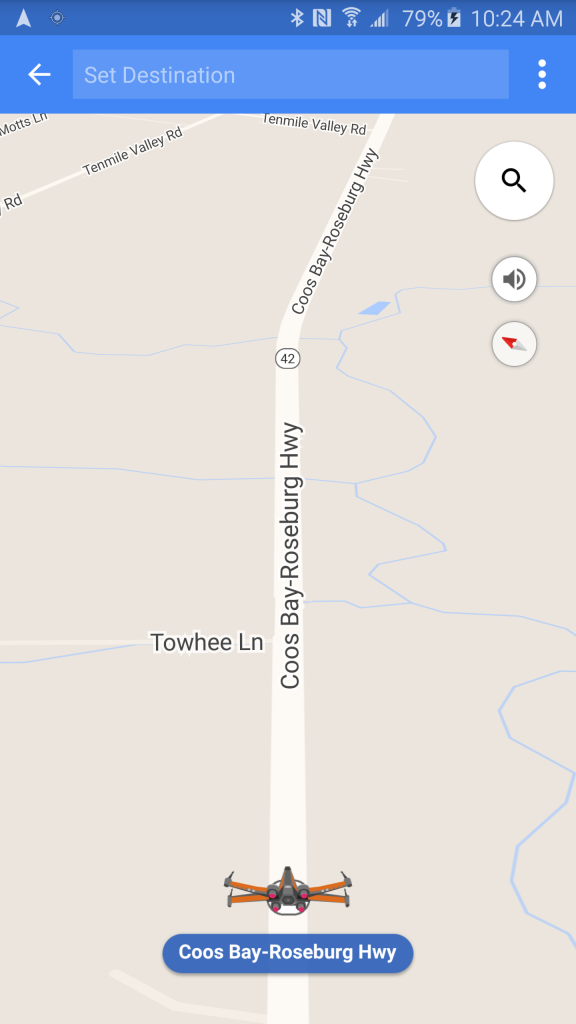 Google has just release v9.19 of its Maps application for Android devices and it brings in a host of new features and improvements including a driving mode and audio toggle for navigation among other things. 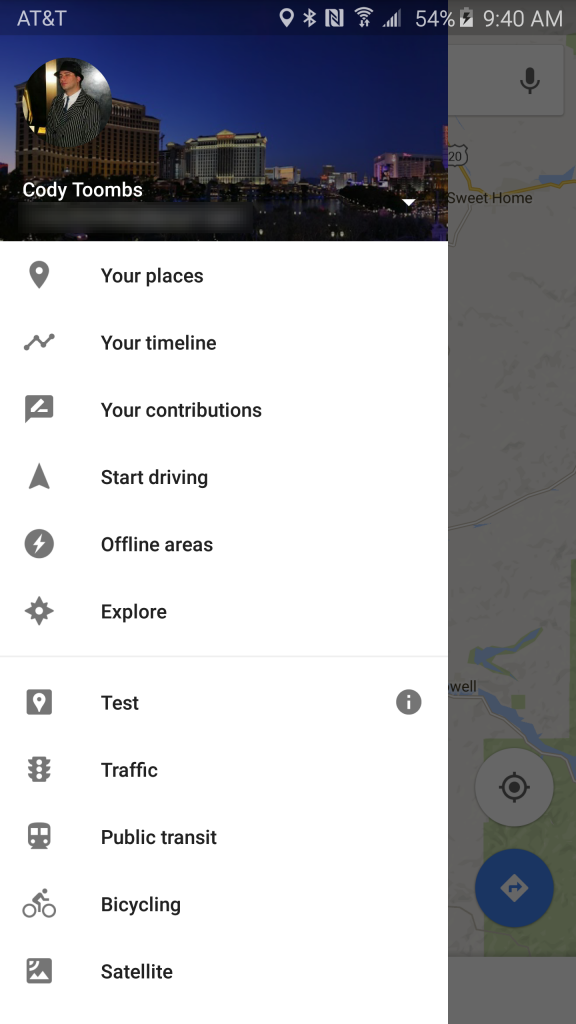 The first and most important addition is perhaps the driving mode. It is a new form of navigation mode that gives you real time updates about traffic updates and ETAs as you are driving along. It does this by accessing your location and web search history. The mode can be accessed either from the navigation drawer or by placing a shortcut on the homescreen. As of now, it is quite difficult to enable it but the process should get easier with the next update. 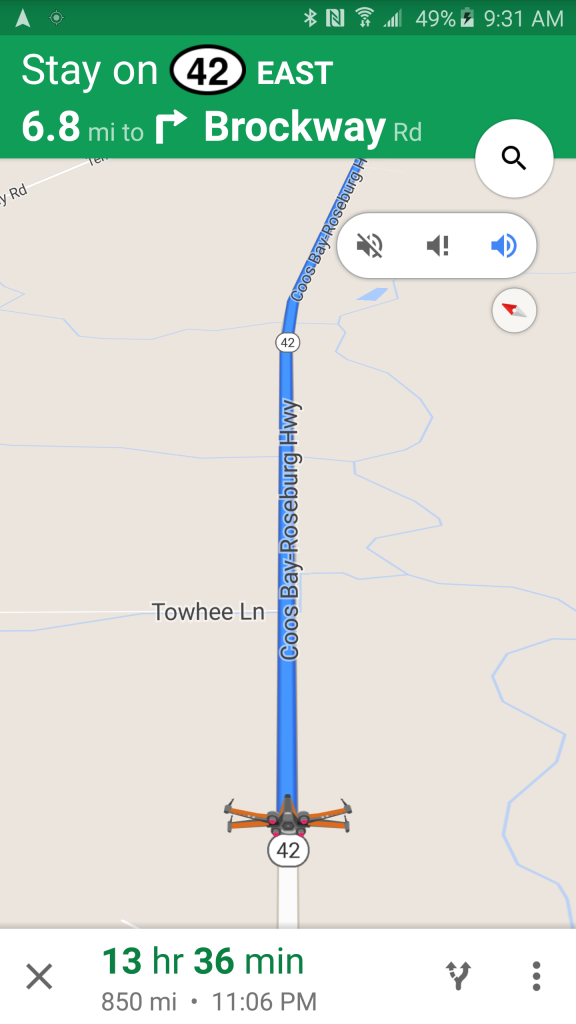 Some people prefer to drive without being interrupted by a voice assisted navigation. The issue is that, it isn’t the easiest thing to disable it on the fly when you are driving since it requires a few taps to get the job done. With the new update however, things are a lot more easier as there is a clear toggle in the foreground itself that makes it easy to enable or disable the audio assistance while navigating. 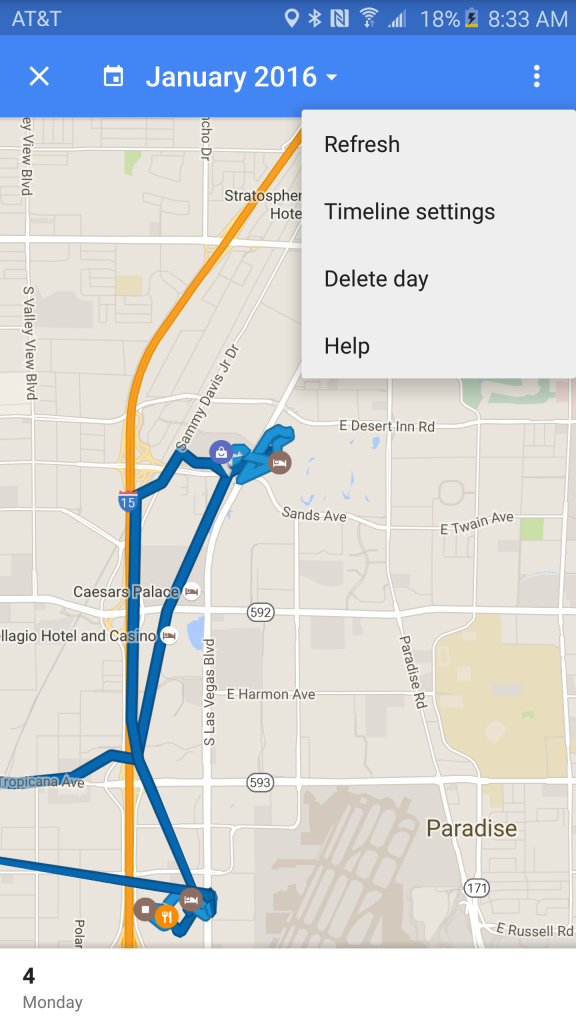 There is also a timeline feature that allows you to take a look at places where you have been to in the past. The update brings in more control over what data is collected and what we can see. Previously, you could only have it on or off but now, you can choose to fine tune the data collected and displayed to your liking. The update is rolling across devices slowly but it may take a while before it comes as an update on your particular device. You can choose to download an apk and install it if you want but we suggest waiting for the official update itself.