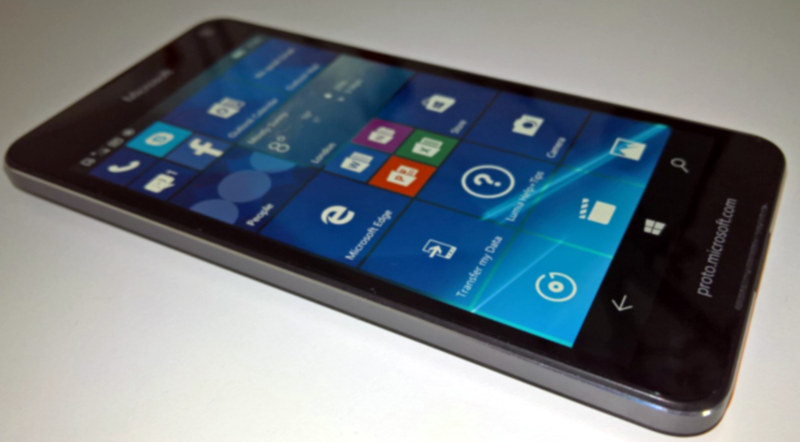 Renders of the Microsoft Lumia 650 smartphone codenamed Saana surfaced back in October, later the smartphone appeared in White color in China, now VentureBeat has posted an image of the upcoming smartphone along with its specifications. Even though it has a slightly larger 5-inch HD display, it will be powered by the same Snapdragon 210 SoC and pack 1GB of RAM, similar to the Lumia 550, says the report. 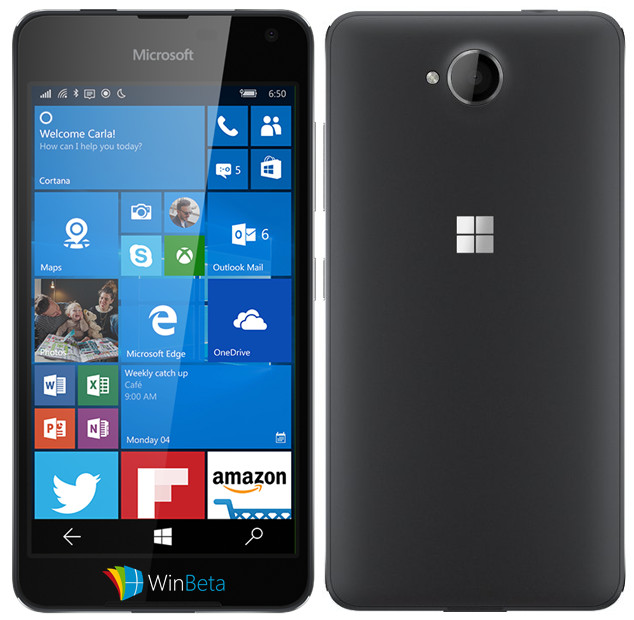 It has an 8-megapixel rear camera with LED flash. Even though the battery has been reduced to 2000mAh it is expected to come with wireless charging support. There are no details about LTE support, but there are chances that it might have a 4G variant.