LG has taken wraps of two new smartphones in the K series ahead of the upcoming CES 2016. LG K7 and LG K10 are the first two devices in the K series which come with the advanced camera technology and UX features. 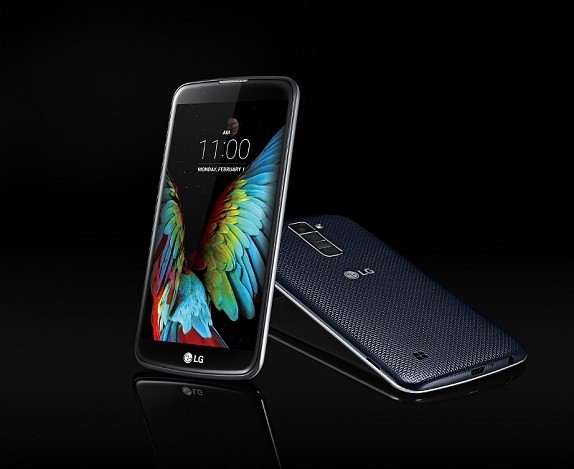 LG says that K Series smartphones will be the first to offer company’s glossy pebble design language that is complemented by a new 2.5D Arc Glass. The sides of K Series smartphones don’t have any buttons as the power and volume buttons are present at the back. The back cover features an intricate woven pattern that claims to offer optimal grip. The phones comes with features like Gesture Shot and Gesture Interval Shot for easier selfies. Gesture Shot enables users to take photos simply by raising an open hand in front of the lens and then clenching it into a fist. Closing one’s hand twice automatically leads to the Gesture Interval Shot and will produce four consecutive photos. Both devices are equipped with Flash for Selfie on the front.

“Our 2016 K Series is the latest example of LG applying it best mobile technology and premium design philosophy across numerous smartphone categories. Customers equate the LG name with great smartphone imaging technology and we are committed to delivering on that flattering expectation.” 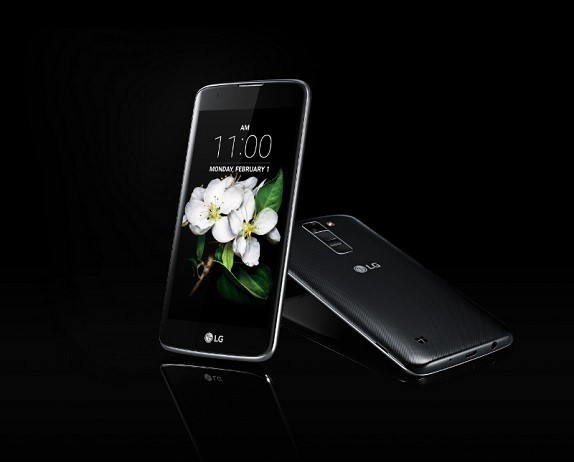