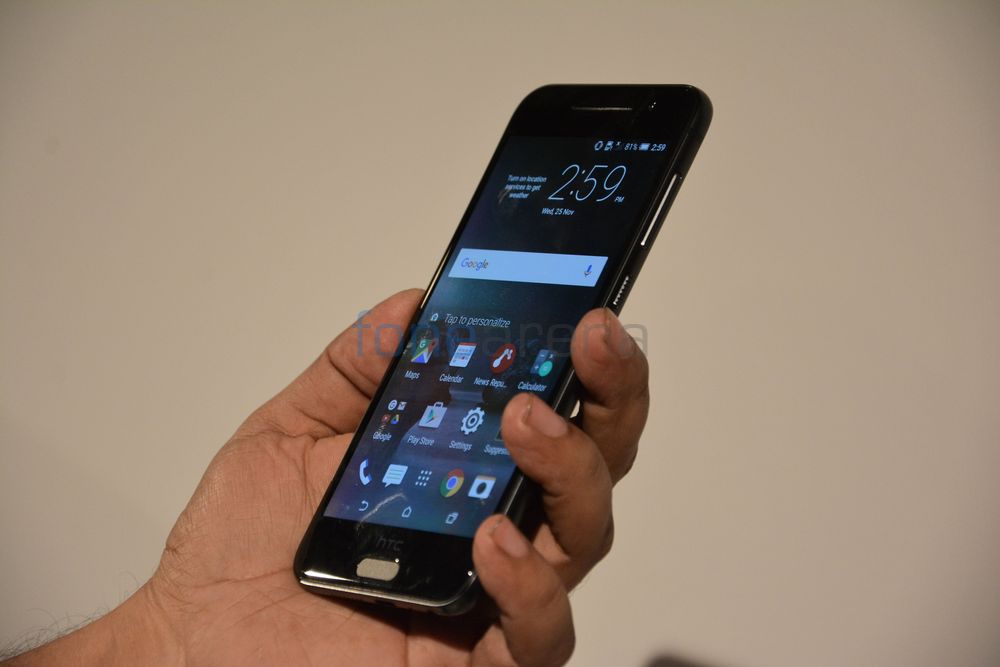 Few hours back Google announced that it has started rolling out Android 6.0.1 update for some of its Nexus devices, and also released factory images for the same. Now HTC’s VP of Product Management, Mo Versi has reveled that the unlocked version of the HTC One M9 will get the Android 6.0 (Marshmallow) update by the end of this month, as the company promised. The One M8 unlocked version got the Marshmallow update last week.

He also confirmed that the Android 6.0.1 update with new emojis will roll out for the latest One A9 smartphone by the end of this month. Apart from these devices HTC already confirmed Android 6.0 (Marshmallow) update for a range of smartphones that include, Desire 816, One M9+, One E9, One E9+, One ME, One E8, One M8 EYE, Butterfly 3, Desire 820 and Desire 826.

HTC has not announced if these devices will get the Android 6.0.1 update directly since these are not expected to get the Marshmallow update until early next year.