In a interesting turn of events Microsoft who is the maker of Windows Mobile Operating System has signed a Patent agreement with  phone maker HTC. Taiwan based HTC has been one of the biggest supporters of Windows Mobile so far and now they are one of the major adopters of Android with handsets like the Google Nexus One, HTC Desire and Legend.As a part of the new agreement HTC will have to pay Microsoft a royalty. Looks like Android OS has some Intellectual Property issues. 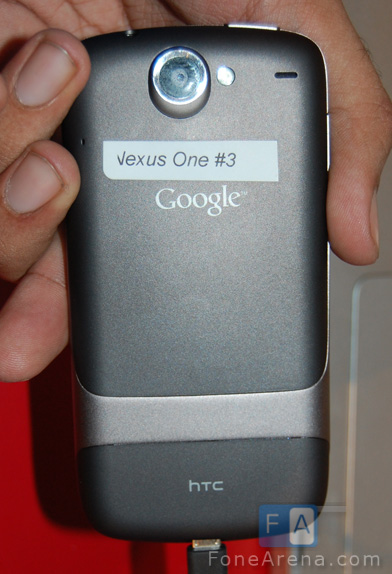 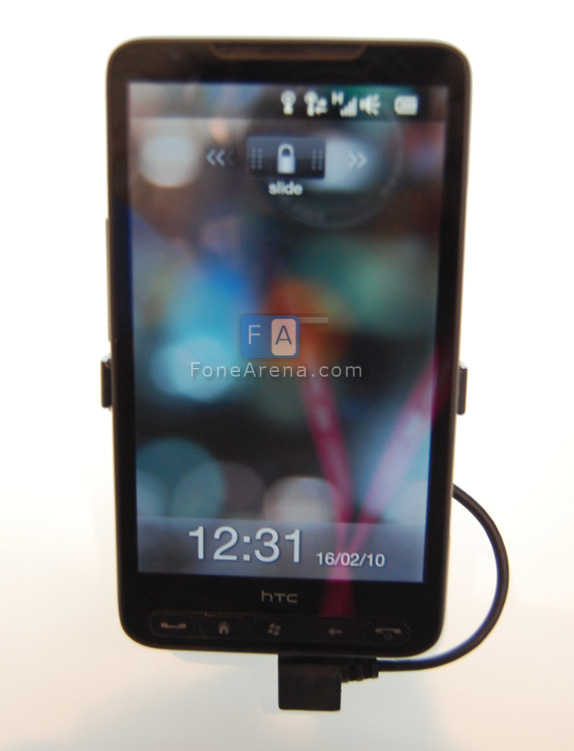 REDMOND, Wash. — April 27, 2010 — Microsoft Corp. and HTC Corp. have signed a patent agreement that provides broad coverage under Microsoft’s patent portfolio for HTC’s mobile phones running the Android mobile platform. Under the terms of the agreement, Microsoft will receive royalties from HTC.

“HTC and Microsoft have a long history of technical and commercial collaboration, and today’s agreement is an example of how industry leaders can reach commercial arrangements that address intellectual property,” said Horacio Gutierrez, corporate vice president and deputy general counsel of Intellectual Property and Licensing at Microsoft. “We are pleased to continue our collaboration with HTC.”

The licensing agreement is another example of the important role intellectual property (IP) plays in ensuring a healthy and vibrant IT ecosystem. Since Microsoft launched its IP licensing program in December 2003, the company has entered into more than 600 licensing agreements and continues to develop programs that make it possible for customers, partners and competitors to access its IP portfolio. The program was developed to open access to Microsoft’s significant research and development investments and its growing, broad patent and IP portfolio.