Looks like BlackBerry is too eager to get back into game with its upcoming Android slider phone. After revealing official photos and announcing pre-registration, the company has now released an official video of BlackBerry Priv. 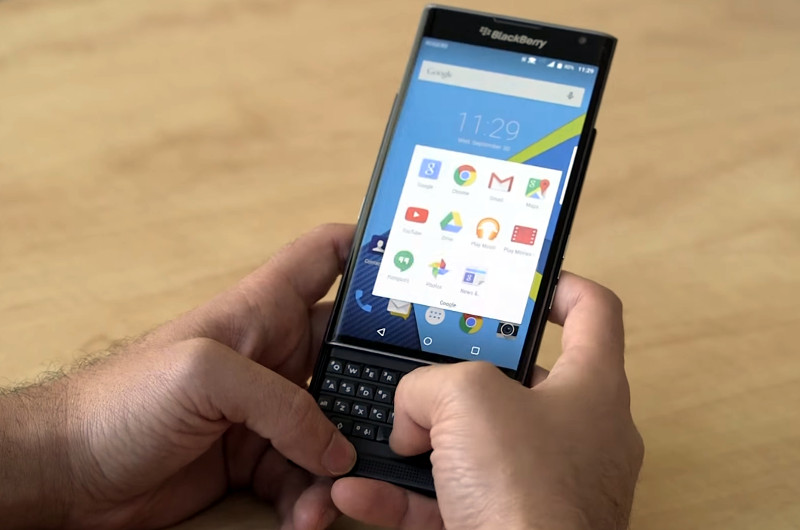 The Canadian smartphone maker has shown off the BlackBerry Priv from all angles in the 41 second video. We can see the physical slider QWERTY keyboard in action that is the most important feature of the phone. The video shows off some of the features that are exclusive to the Priv, like the ability to launch directly into BlackBerry Hub, and so on. It will include a security app dubbed BlackBerry Safeguard that will show your device’s security status.

The BlackBerry Priv is rumored to launch on all the four major U.S. carriers, Sprint, T-Mobile, AT&T and Verizon in November