LG has sent out invites for an event in New York on October 1st where it is expected to announce the premium flagship phone “V10”. The phone that recently visited TENAA has a dual display. 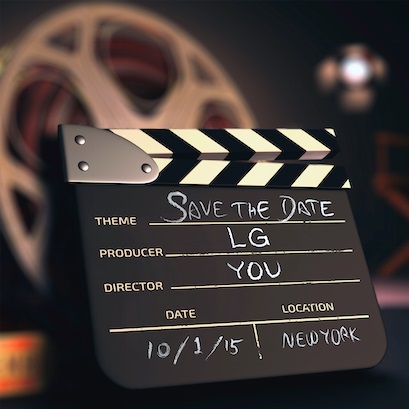 The LG V10 is said to have a small auxiliary screen above the main display similar to the Samsung Continuum from 2010. Previous reports have stated that the V10 will sport a metal body and has the trademark LG design. Rumored specs suggest that the LG V10 will come with a 5.7-inch display running a resolution of 1440 by 2560 pixels (QHD), the hexa-core Snapdragon 808 from Qualcomm, 3GB of RAM, 64GB of microSD-expandable storage, a 16MP primary camera, and 5MP secondary shooter on the front.