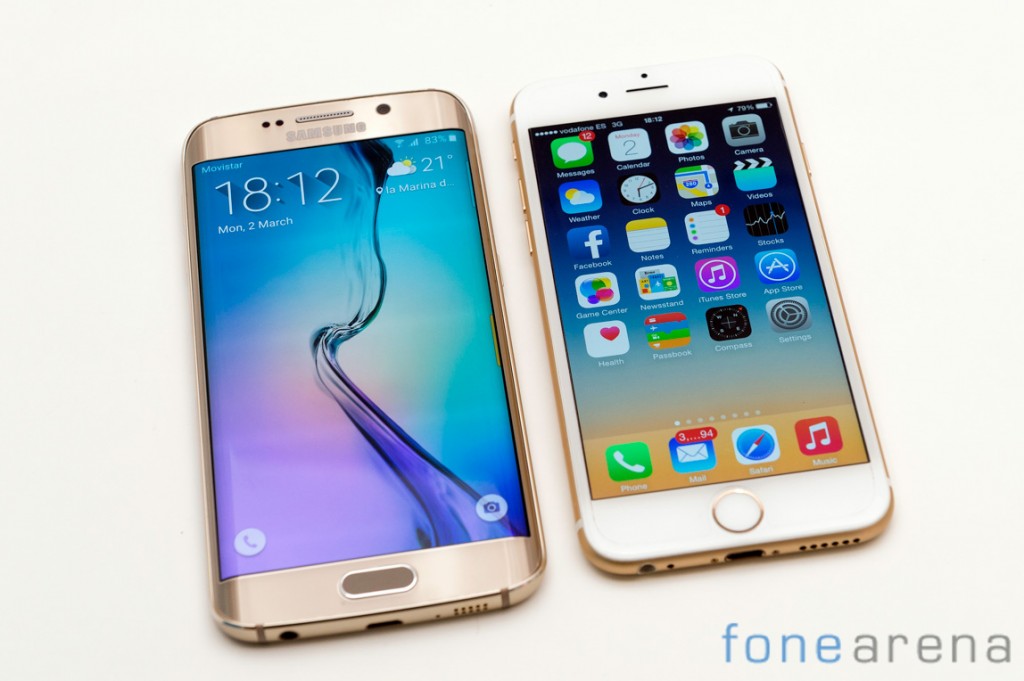 We hope that by now you have seen the list of Ten New Features on Android 6.0 Marshmallow. Today, we have compiled a list of 5 features that was introduced on Android Marshmallow but was already available on iOS devices prior to that.

Up until the introduction of app permission on Marshmallow it was a take it or leave it situation for Android users as they had to allow an app any permission it requested in order to install and use it. This meant putting the user’s data at risk as some apps may get access to the user’s data that it actually doesn’t need. Apple on the other hand introduced app permissions to iPhone and iPad users alike starting with iOS 6 back in 2012. Now, both Android and iOS lets you choose what permissions to give or deny a particular app. 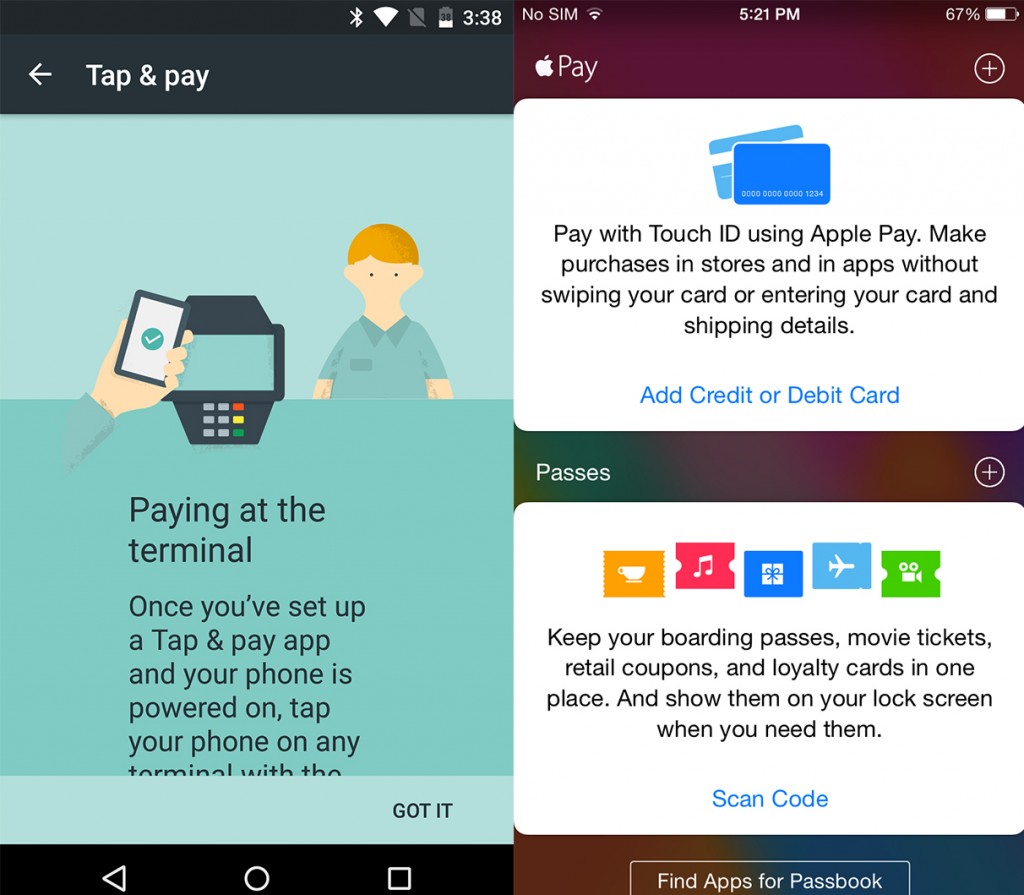 While Google introduced Google Wallet back in 2011, they were forced to step up their game after Apple launched Apple Pay last year alongside the iPhone 6 and 6 Plus. Google introduced Google Pay earlier this year. Both Apple Pay as well as Google Pay makes use of NFC chips embedded in smartphones to help users make transactions on supporting terminals. Google will also allow developers to embed Google Pay into their application to facilitate easier and faster payments. 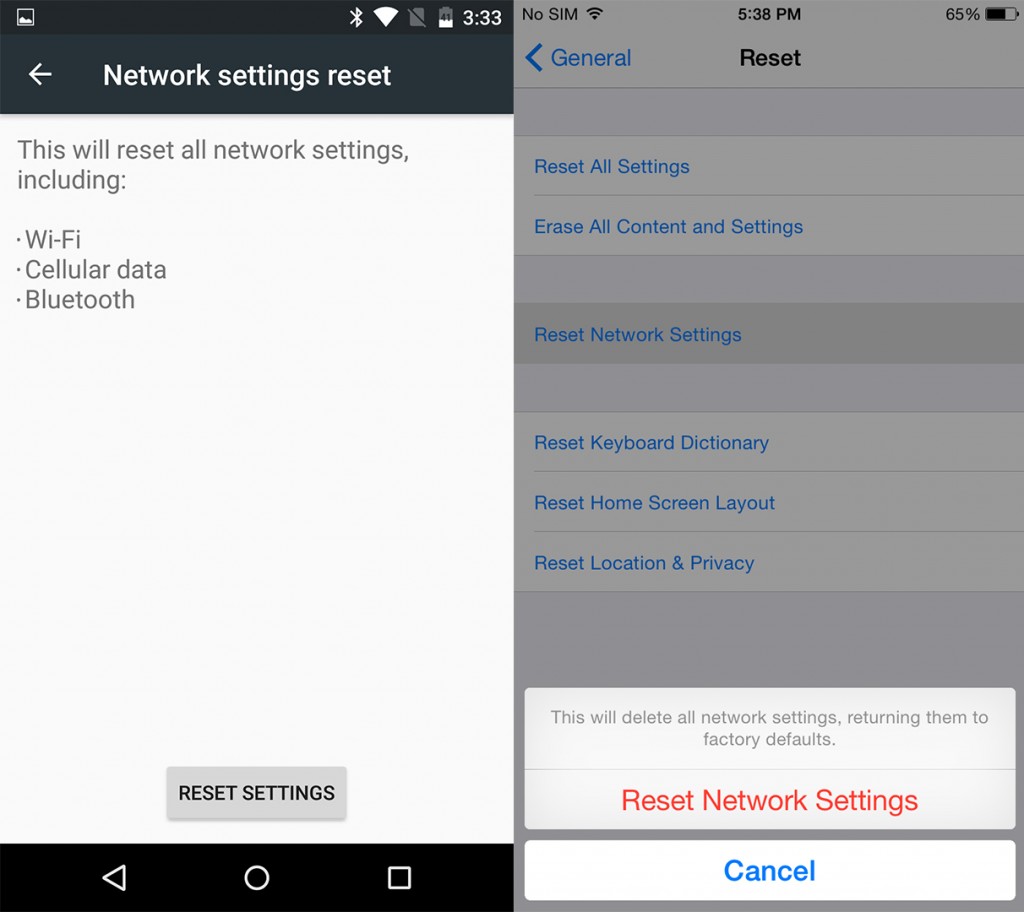 This is one feature that took quite a long time to reach Android compared to iOS which had it as far back as the iPhone 3GS which is in 2009. What it does is basically allow you to reset just your network settings that includes Wi-Fi, Bluetooth and Cellular Data rather than having to reset your entire phone.

While homescreen rotation has been working on Android tablets for a while now, it wasn’t supported on smartphones until now. Now users can view their homescreens on both portrait as well as landscape modes on their smartphones. Apple introduced it on iOS last year starting with the iPhone 6 Plus to make use of the larger screen estate. 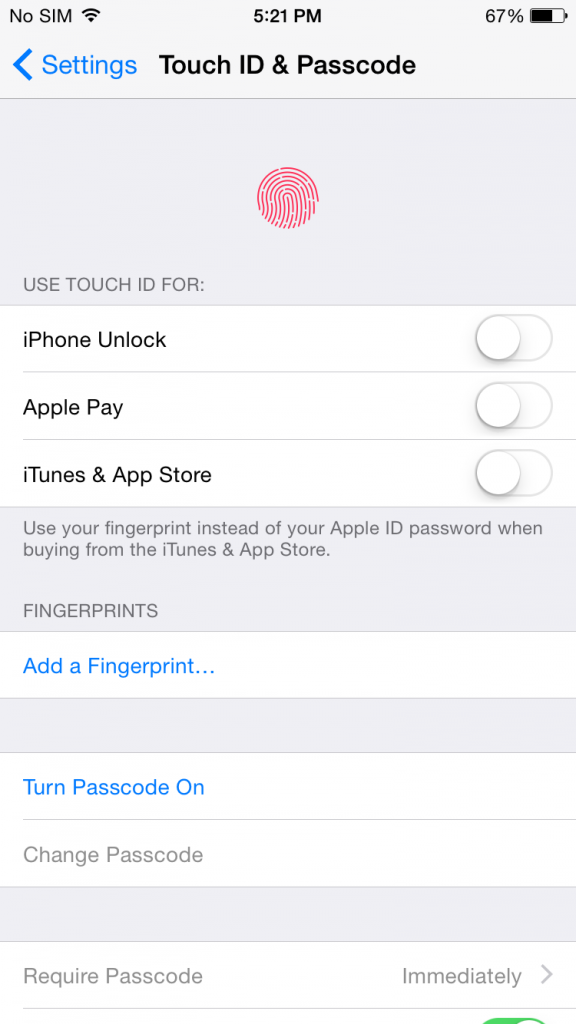