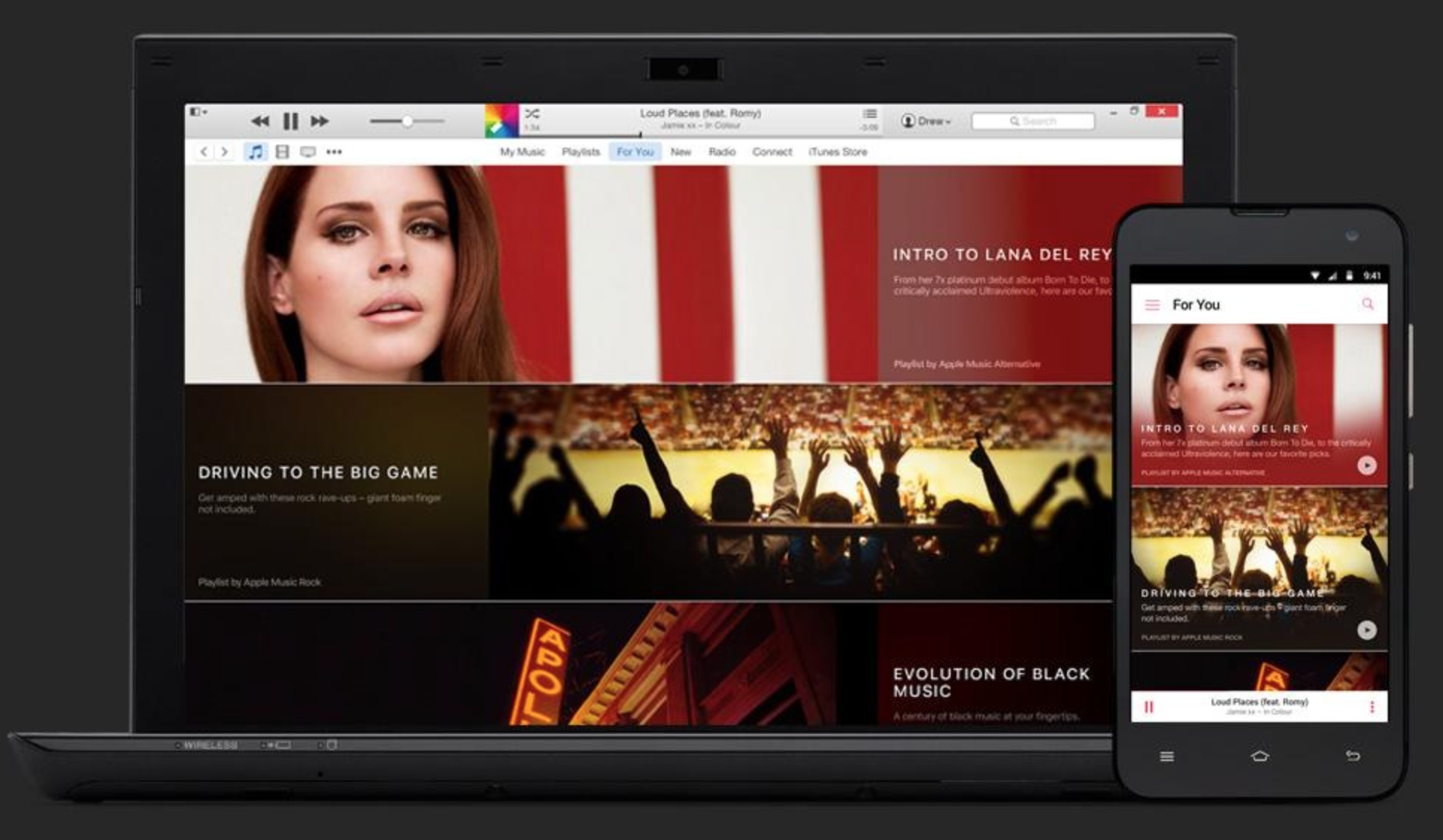 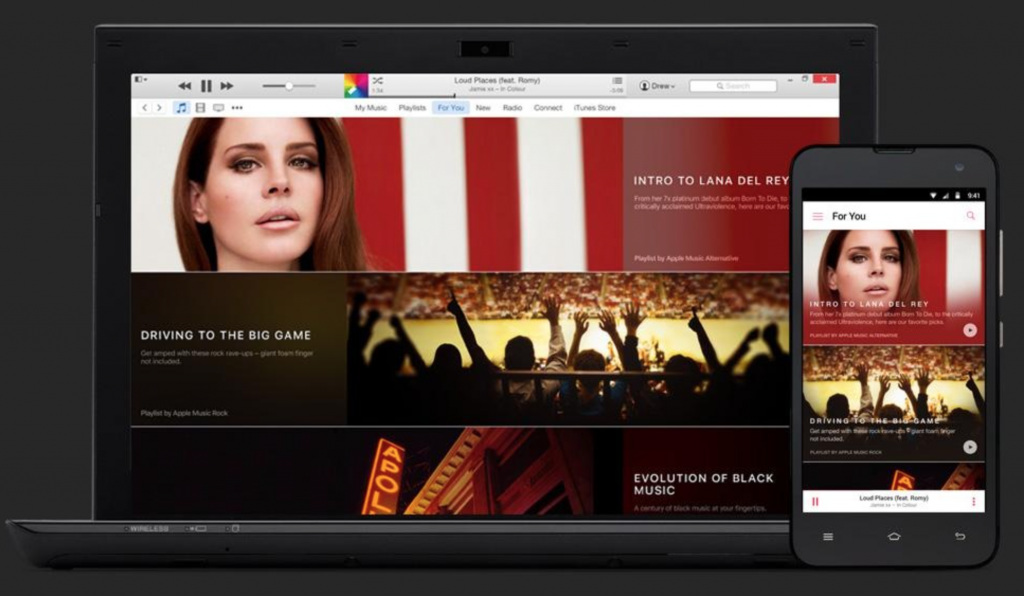 A new listing has popped up on Apple’s website that gives us an insight on the company’s plans to expand to the Android territory as well. The job listing states “looking for engineers to help Apple bring exciting new mobile products to the Android platform.”

Apple Music for Android is already well into the development stage and it is scheduled for a release sometime in Q4 2015 and they are apparently planning to roll out a private beta to a small subset of users on the existing Beats Music for Android database. Apple is also said to be launching the Move to iOS app that allows users to easily switch from Android to iOS.

It is rumoured that Apple is planning to bring its iMessage to Android as well as an iTunes Store for Android users. Although, it seems less likely than the other two apps, Apple could also possibly introduce a Safari browser for Android devices.