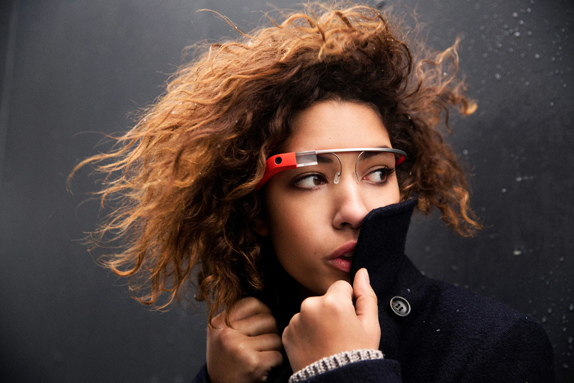 Just yesterday, we saw a new model GG1 hit the FCC which could likely be the upcoming Google Glass. It has support for Bluetooth LE and Dual-Band (5GHz and 2.4GHz) Wi-Fi a/b/g/n/ac. Now a new source states that the next Google Glass will be called ‘Enterprise Edition’.

Apparently the EE is not exactly v2.0 of the Google Glass but more of new hardware employed in a new strategy. That kind of matches the GG1 model that passed through the FCC as it has support for Bluetooth LE and Dual-Band (5GHz and 2.4GHz) Wi-Fi a/b/g/n/ac which will help with video streaming.

Since it has passed through the FCC, it is likely that Google is open to wider testing within the enterprise itself. This could also mean that Google might be getting ready to announce the product officially rather than it leaking to the public when the testing does begin.