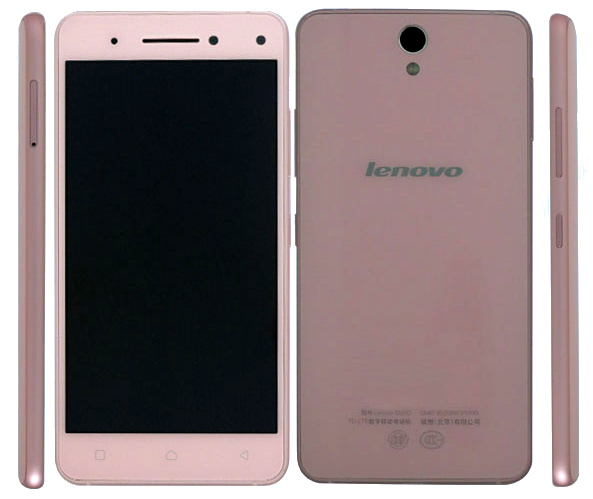 Lenovo Vibe S1, the company’s upcoming smartphone was leaked back in February, but the company did not unveil it at the MWC in March. Now the smartphone has been certified on TENAA (via) in China. According to the listing, the smartphone will come with a 5-inch 1080p display, will be powered by a 1.7GHz Octa-Core processor, run on Android 5.0 (Lollipop), come with a 13-megapixel rear camera with LED flash and a 8-megapixel front-facing camera.

The Lenovo Vibe S1 will come in Black, White, Violet, Blue and Pink colors. Lenovo already teased the smartphone with a curved design last month. Now that the phone has received certification, the official announcement is expected soon.