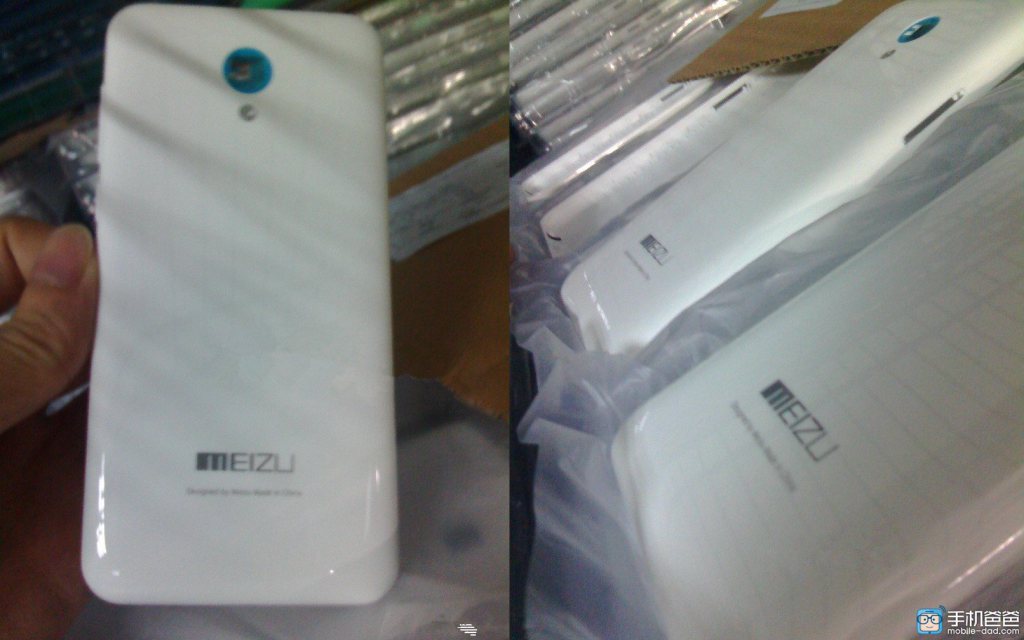 Meizu launched the m2 Note earlier this month and we have already brought to you the unboxing, photo gallery of the device and a review is in the pipeline as well. Now it seems that its little brother, the m2 is gearing up for its launch at the end of the month as well.

The m2 is the successor to the m1 and is rumored to have a 4.6 inch Full HD screen, Mediatek MT6753 processor and 2GB of RAM. While it uses the same processor as the m2 Note, it is expected to have a slower clock speed. It is also expected to have 32GB of built-in memory and come preloaded with Android 5.1 Lollipop with FlyMe OS on top of it.

The back panel shown in the photo above is rumored to be that of the Meizu m2. Apparently Meizu is sending out invites already for a phone launch on 30th of June and it could very well be the m2 but there is also a slight chance that it could be the upcoming MX5 or perhaps both While we aren’t sure which of the two phones it will be, we will surely have another new addition to Meizu’s lineup of smartphones very soon.