Google has unveiled another cool project that it was secretly working on under its Advanced Technology and Projects (ATAP). The company announced “Project Soli”, a radar-based gesture control technology at the I/O developer conference. 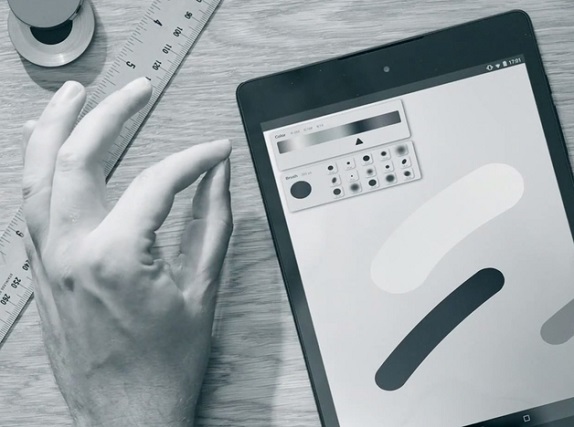 Project Soli is an attempt building hardware that offers a way to control your device without touching it and by simple hand gestures. The company is making an interaction sensor for tracking gestures using the radar technology. Instead of touching a screen on a device, the radar technology picks up on your movements in real-time and uses movements you make to alter its signal.

Project Soli is essentially a radar chip which does the work of analyzing hand gestures thereby giving your hands its own interface. The main aim of Project Soli is avoiding any physical contact with the connected device for doing day to day tasks such as controlling the volume, which can be done with certain hand gestures. ATAP will have APIs that tap into the deep machine learning of Project Soli. Google said that the Project Soli might be ready at the end of this year and will be available in a form that’s usable in wearable devices like smartwatches.