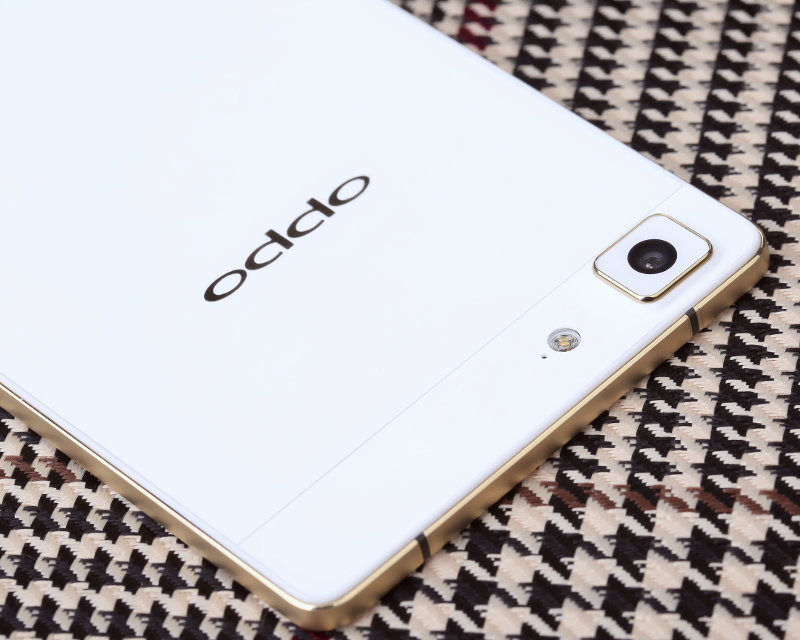 Oppo has just made an announcement today in New Delhi starting that it plans to setup a handset assembly plant in India by August this year to focus on the domestic market.

The move will aim to make the best of the smartphone boom in India and increase the volume in India to bring it to a comparable level with China. The new manufacturing plant will focus not just on phone for India but also to manufacture phones for sale globally.

Oppo plans to speed up sales and service networks for a fair growth towards a bigger share of the market in the future. Oppo entered the Indian market in January 2014 and has sold 400,000 devices so far. It is planning to sell 1.5 million units in India this year by expanding across target markets in India. There are 120 service centres in India as of now and plans to start 200 more by the end of the year.  Sky Li, VP of Oppo said:

“India is the top priority in our expansion plans in South Asia this year. We have received tremendous support and appreciation from the customers and it is now time to reciprocate the feeling.”