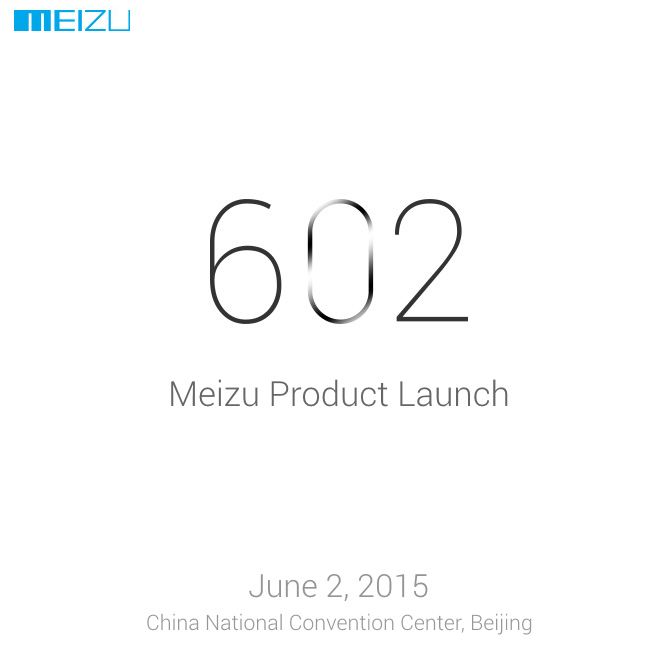 Meizu has sent out invitations for the launch of a new product in China on June 2nd. The launch even takes place at the China National Convention Center on June 2nd at 2:30 PM (12:00 PM IST). Even though the invite doesn’t reveal any details about its upcoming smartphone, the company has hinted on the community site that it might announce a new phone in the Blue Charm series.

The Meizu Blue Charm series will launch as M series globally. The company introduced Blue Charm Note in China last year, which will go on sale as M1 Note in India, on May 20th.

Commenting on the launch of upcoming smartphone, Meizu said:

The Meizu m-series has reached more than 5 million units in sales just 180 days after its establishment. This time, we are ready once again to bring young people the true “Quality for Young”.

According to earlier rumors, Meizu might announce the Blue Charm Note 2 or MX5 at the event next month.