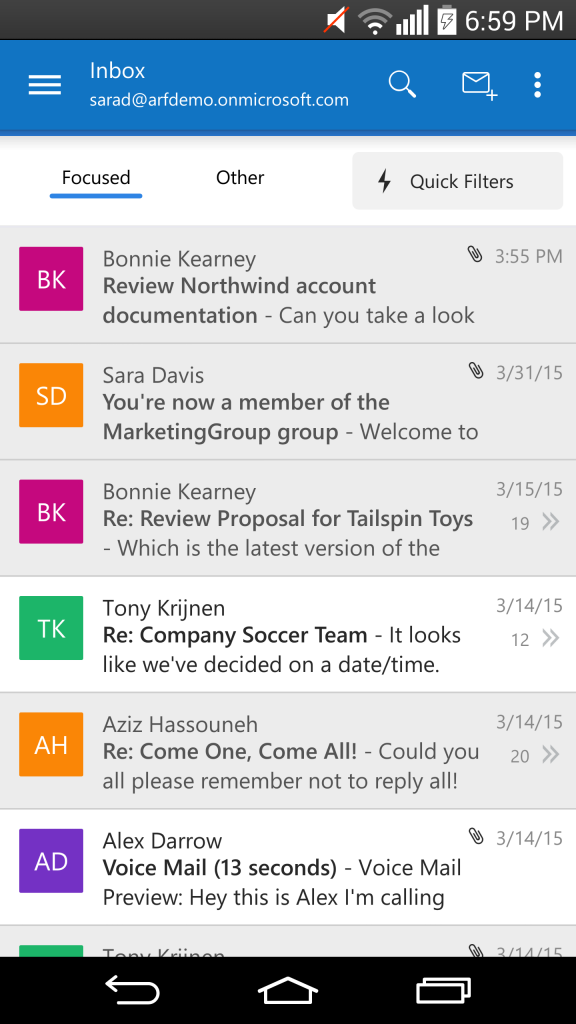 Microsoft released Outlook for iOS in January along with a preview of Outlook for Android. Today Microsoft are announcing that the application has now exited the preview stage for Android and brings a lot of improvements and features to the table.

Since January Microsoft have released 17 updates for Outlook on Android. That comes to more than an update per week. That’s because they had set the bar high for Android and wanted to match upto the level it had achieved on iOS. The primary improvements have been in terms of performance and stability. 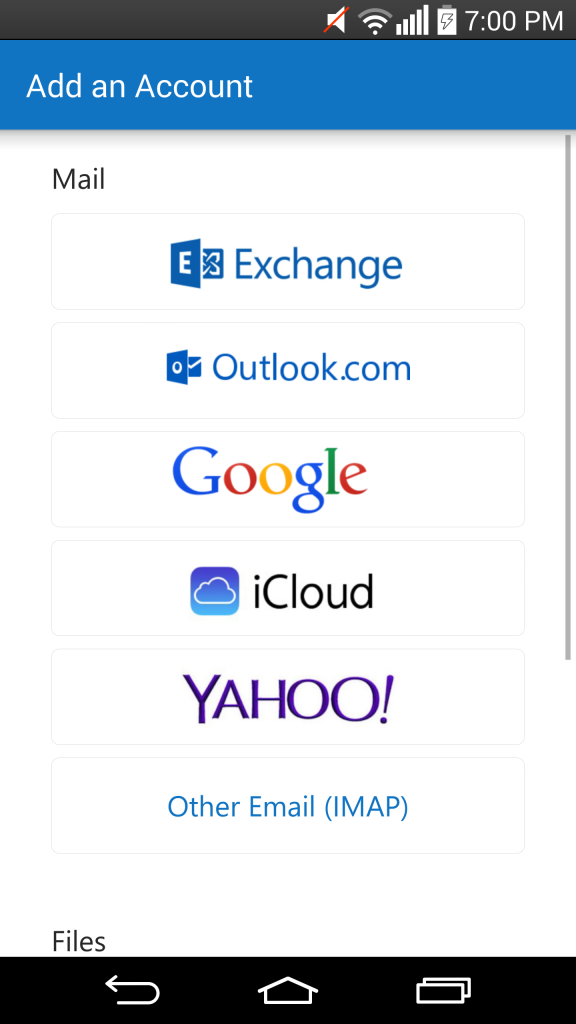 The icons have been updated and the text is much cleaner to give a more consistent experience along all platforms. It also follows much of Androids design principles so it does feel like it fits in well. Outlook still provides support for a wide range of accounts as seen above. 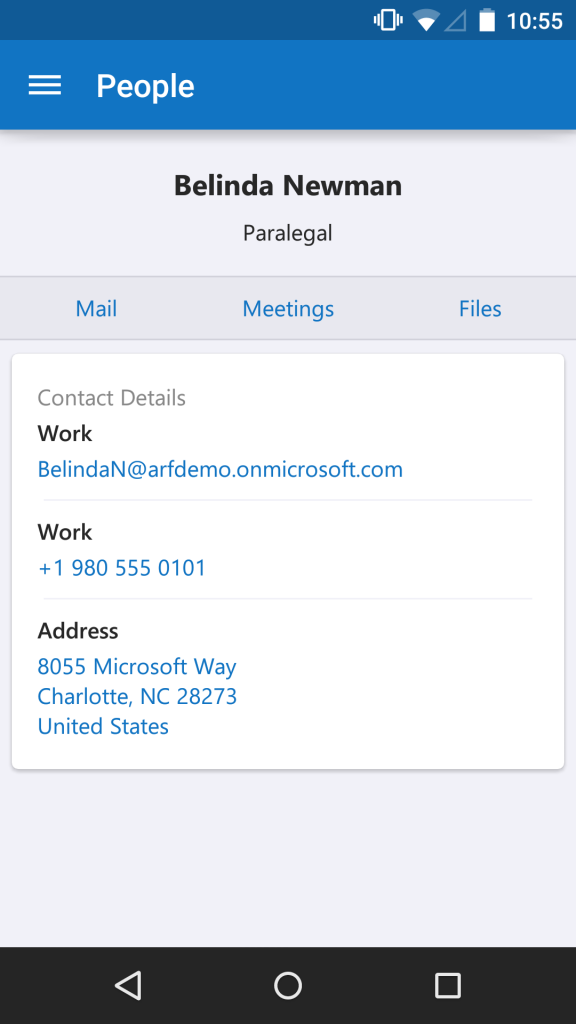 The people section has also received an update as now you can view your contacts from all your accounts under one screen. You have the option of send an email, calling the person or finding the way to the persons location directly from the people section. 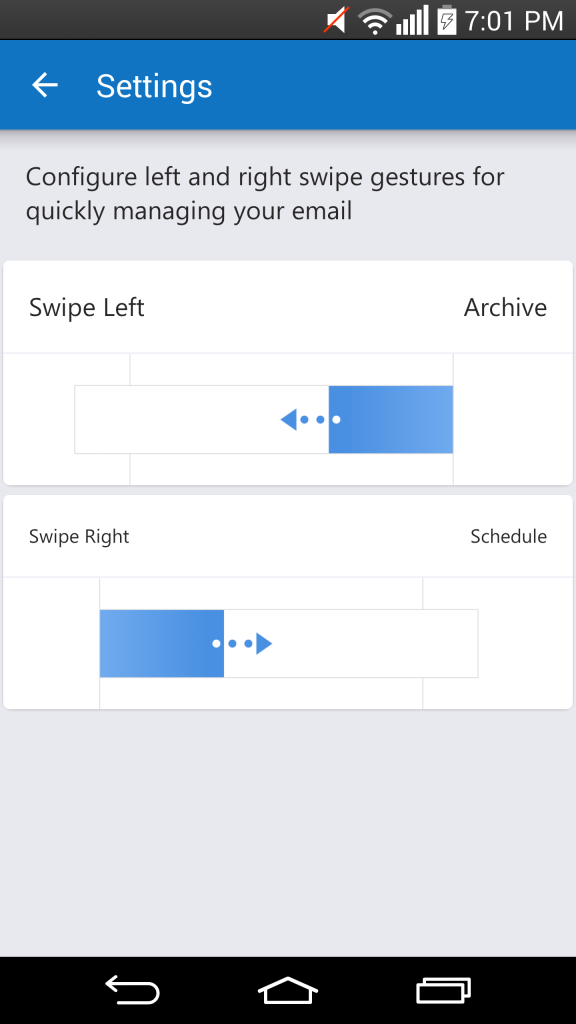 The custom swiping gestures allow you to manage your emails quicker. You can customize the gesture to fit your usage habits. Other features added include a three day calendar view in landscape mode that shows you more of the calendar at one time. This comes in handy especially on larger screen devices where you can make use of the large screen estate. Directory search has also been added which helps you get the contact details of someone even if you do not have them in your contact list.