Google started rolling out Android 5.1 Lollipop update to Android One devices in February this year. Now, the company has released a commercial on its official Google India YouTube account, that shows its future plans for Android One. 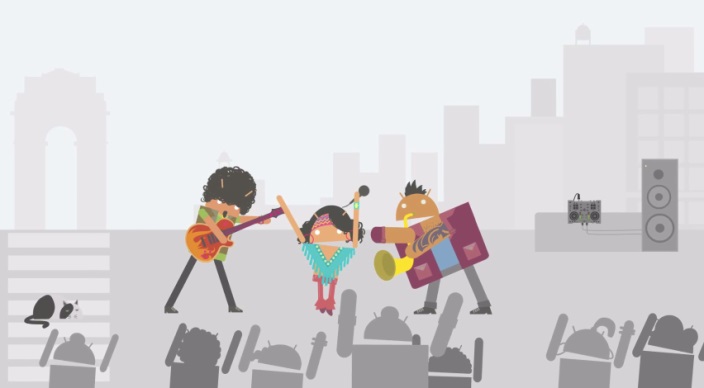 The latest commercial has the Androidify characters that are playing musical instruments and dancing on a Hindi Bollywood track which suggests that this is definitely targeted at India. The video then reads “Things just got even better,” and says “Android One upgrades to Lollipop 5.1.” The ad finishes out with a “Always the latest from Google”.

This clearly suggests that Google is preparing Android 5.1 Lollipop update for Android One devices. It looks like Google is keeping its promise and bringing latest updates to its ambitious Android One project that includes three smartphones – Micromax Canvas A1, Spice Dream UNO Mi-498 and Karbonn Sparkle V.