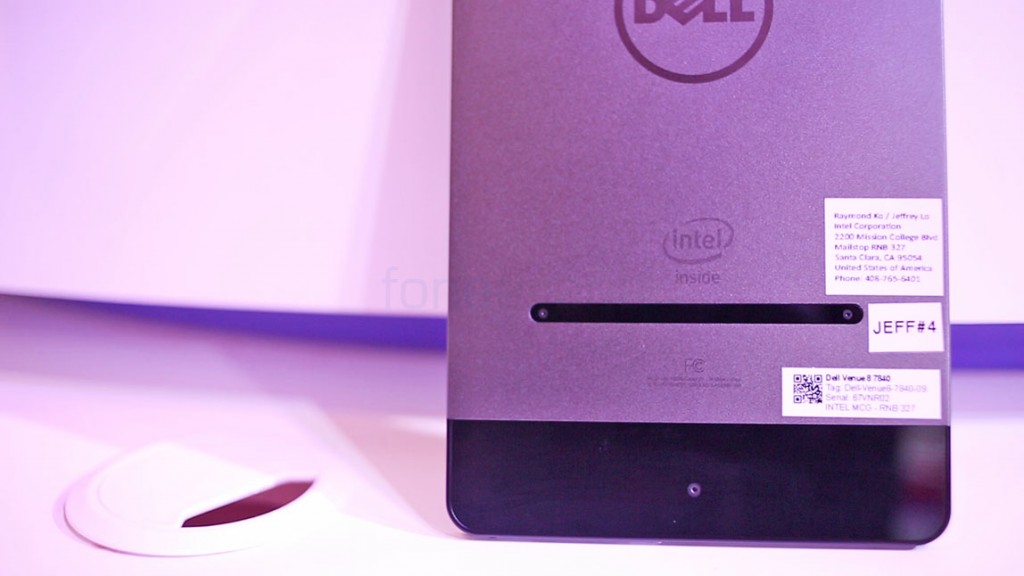 Starting out with laptops, the depth-sensing “Real Sense” technology from Intel has had slow adoption, mainly due to the fact that innovation was mostly around mobile. At this year’s MWC, we had seen how Intel is finally Moving Mobile, and as a part of this effort, Real Sense is now available in smaller devices, like the Dell Venue 8 7000 series tablet. We tried to find out what Real Sense is all about, on this device.

The Real Sense setup at the back of the Dell Venue 8 is intriguing, to say the least. First of all, to bring down the thickness of a multi-camera setup is hard, and to install it in a 6.1mm tablet is even harder. Apparently, the depth cameras are now just 3.5mm thick, so they occupy space at the bottom of the back, on a black strip, below which is the primary rear-facing camera which has all the pixels to record data. 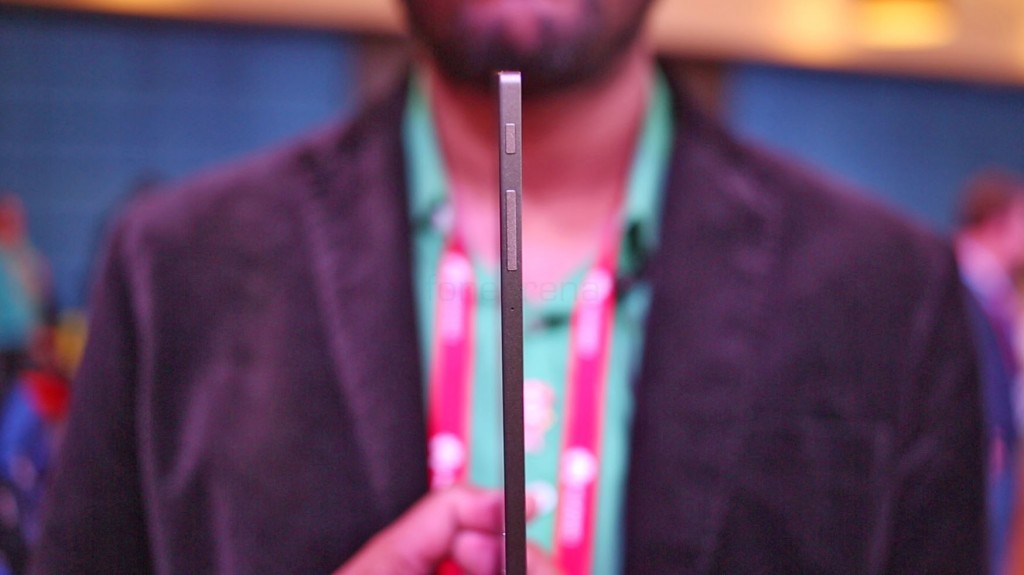 The two Real Sense cameras on the strip are spaced in a way that it resembles the human eye. For comparison sakes, other implementations have had a single depth sensing unit, which worked in tandem with the main camera, but here, the sensing is more accurate because of no resolution differences between the two depth cameras, which also can give real-time data much faster. 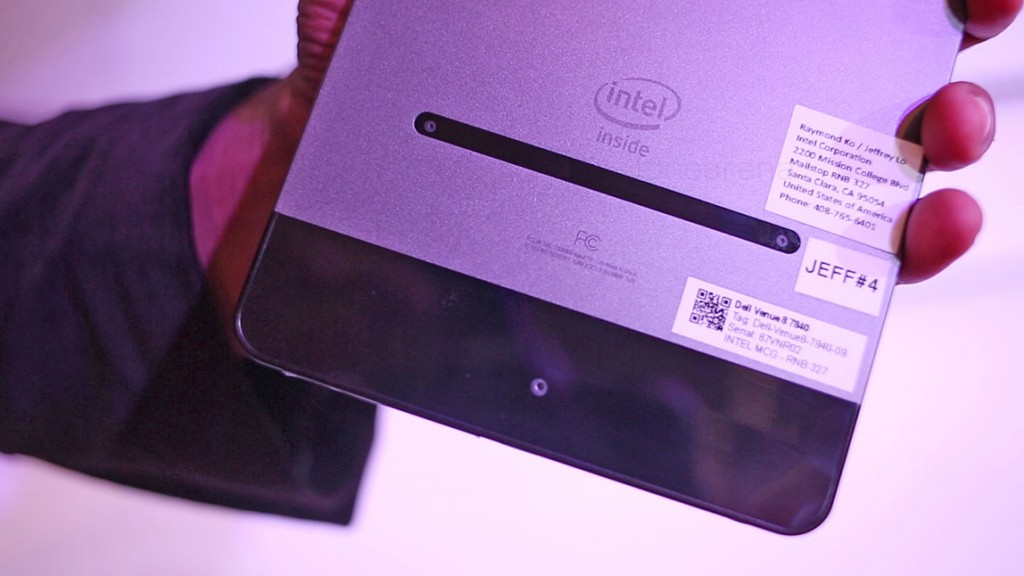 Intel has built a Real Sense SDK for developers to take advantage of, and they also had their own demo app, to showcase most of the capabilities of the cameras. Basically, with depth information, the camera will be able to accurately know which is in the foreground and which is in the background. This depth information is stored in a map of sorts, which it captures along with the main image. When the depth map is applied on to the image, it opens up possibilities of manipulation with respect to depth. 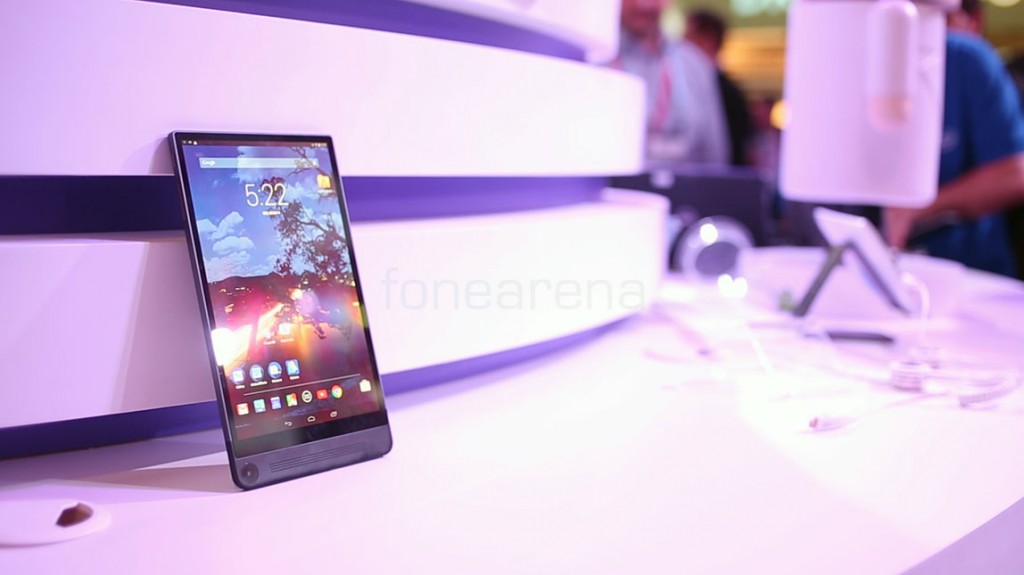 In their example app, there are options to manipulate the focus, colour, find distances between objects and even loop the image, with a 3D motion. All these are possible thanks to depth information, which seems fairly accurate. But, either way, the example app is just a crude implementation put together by engineers. The real innovation will be when developers will be able to take advantage of the camera using the SDK and build better experiences that translate to real added value. For example, this could be really useful for augmented reality, which, if supplied with depth information, can be more accurate than ever. Could Real Sense on tablets be finally the breaking point for better AR experiences, or may be bring a new dimension to 3D scanning of real objects? It’s up to the developers to decide.