Asus will now allow users to add a powerful Xenon flash to its smartphones. The company has announced ZenFlash that will connect to the Zenfone 2 via USB OTG and will provide flash that is 400 times stronger than the smaller LED flash present on the smartphones. 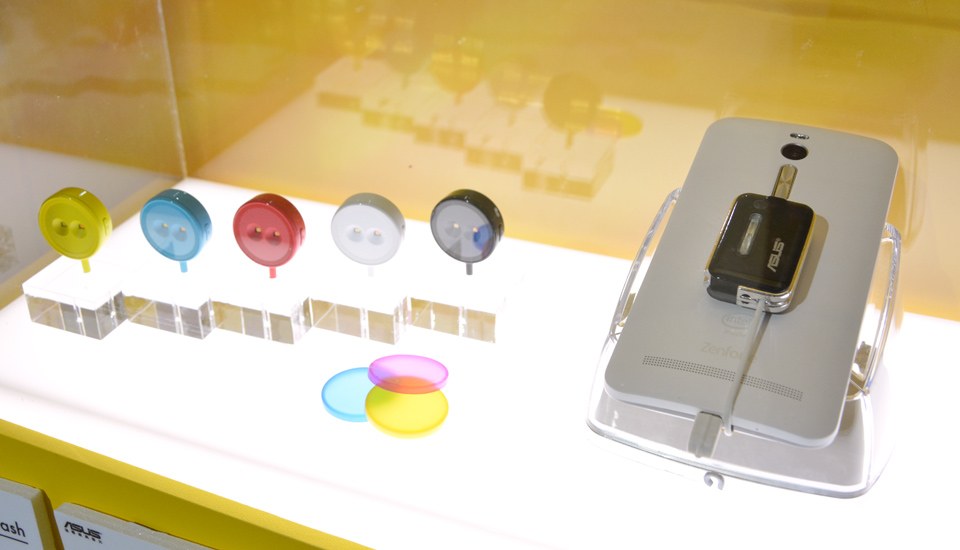 In addition, Asus has also introduced another accessory dubbed as the LolliFlash. It is a two tone circular constant LED light that attaches to headphone jacks with no communication between it and its host smartphone. It will come with red, blue, and yellow color filters. The device aimed at taking better selfies as it offers additional light. This is somewhat similar to the recently launched Selfie Flash from Lenovo.

No details about pricing or release about the flash is available but it might be announced along with the ASUS ZenFone 2 and ZenFone Zoom come next month.