Apple has been granted patents for a stylus design that is capable of detecting hand movements. The ‘Smart Pen’ would use accelerometer sensors, device storage and wireless transmission to send handwritten notes from the stylus to a digital display. 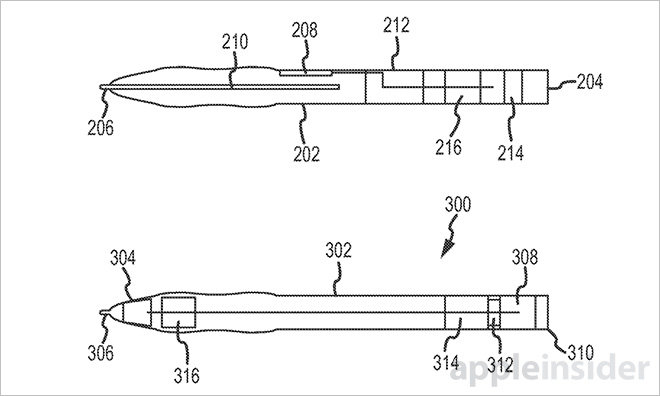 The U.S. Patent and Trademark Office has granted Apple the patent for a “communicating stylus” under the patent no.8,922,530. As per the description of the patent, the smart pen will detect hand movements and display the same on to a digital screen. The patent which was first patented in 2010 January also mentions the device would allow for “alternative embodiments”, letting the user attach magnetometers for gathering orientation data, or allowing for different tips. 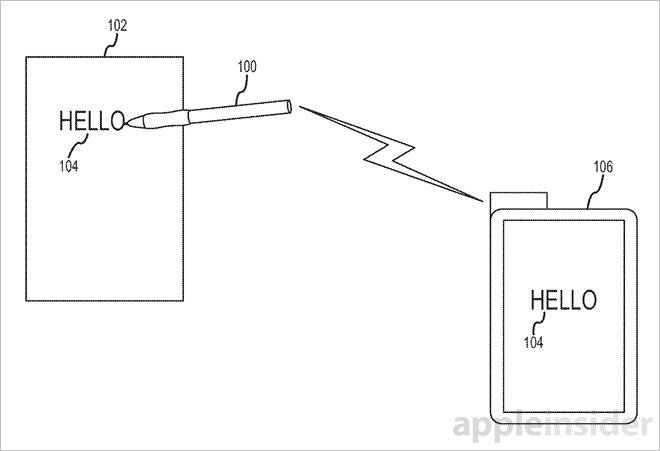 Smart pen will activate only when its tip is pressed to the paper and it will work with different tips, so users could write using pencil, pen or marker. The device can be used in meetings and classrooms to take notes. It must be noted that Apple has only patented this tehnology and it is not necessary that it will actually turn it into a product.
via