Xiaomi is reportedly foraying into PC market. The Chinese company is working on a 15 inch laptop which has a design similar to Apple’s MacBook Air. 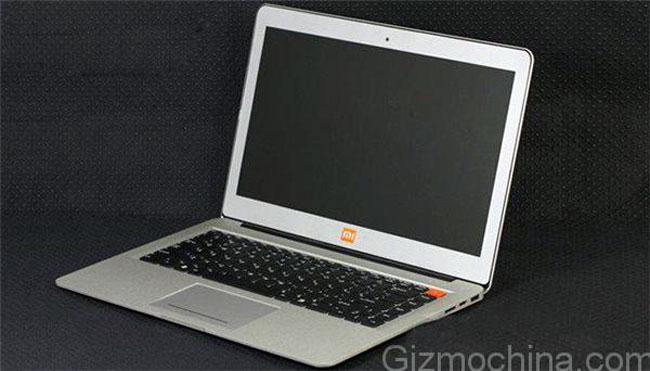 According to the leaked specifications, the machine is powered by Intel Haswell i7-4500U processor and 16GB RAM. It also sports a Full HD 15-inch display. The orange ‘MI’ branding is seen below the display while at the back too there is a silver ‘MI’ logo. The laptop also features a special orange colored function button that can take custom functions from the user. 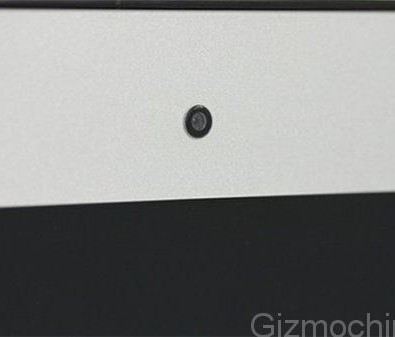 Moving on the report says that Xiaomi may not use Windows on this laptop. Instead it may use its own custom operating systems likely based on some variant of Linux.  As for the price, it is said that this Xiaomi laptop will retail for somewhere around 2999 Yuan which comes to around $481.

Xiaomi has already become the third largest smartphone maker in the world and has a huge demand for devices in countries like India. The Chinese smartphone maker revealed last week that it has sold more than 1 million handsets in India since its entry in July this year.

Update –  Xiaomi spokesperson has denied the reports of the laptop and called the images a hoax.
source | via