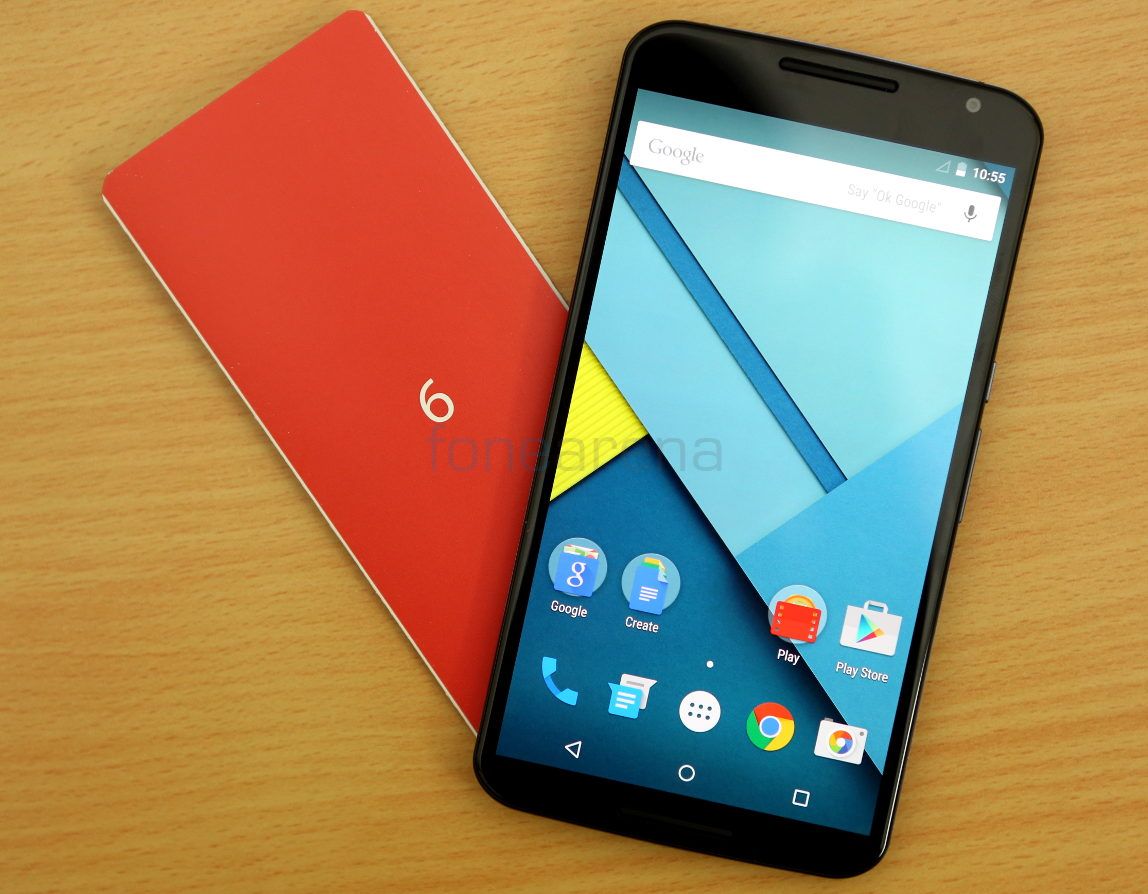 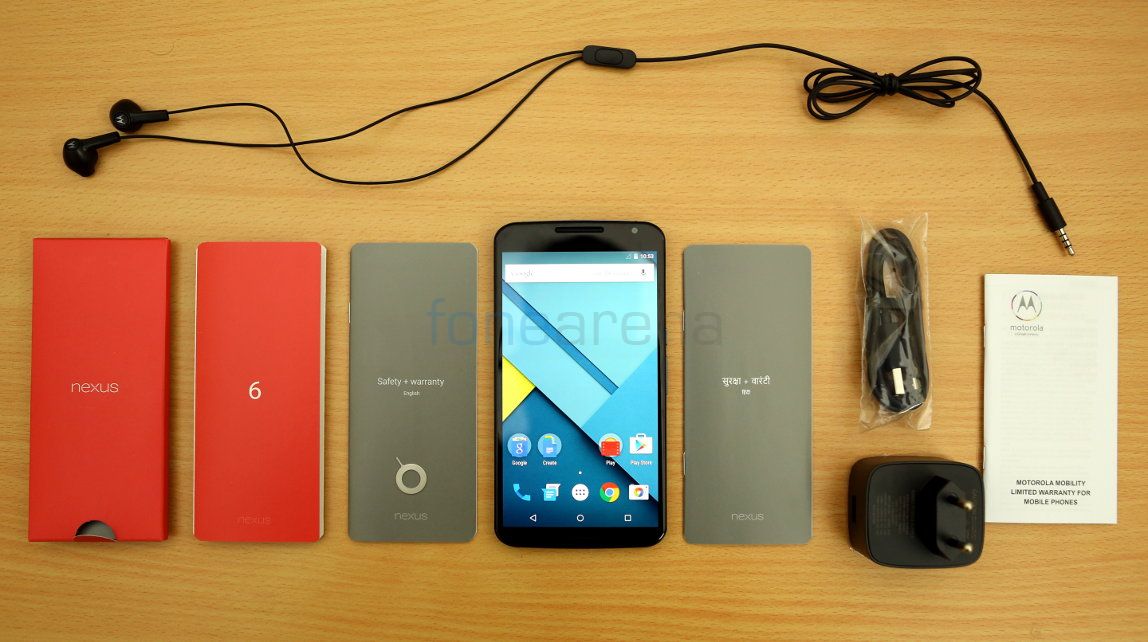 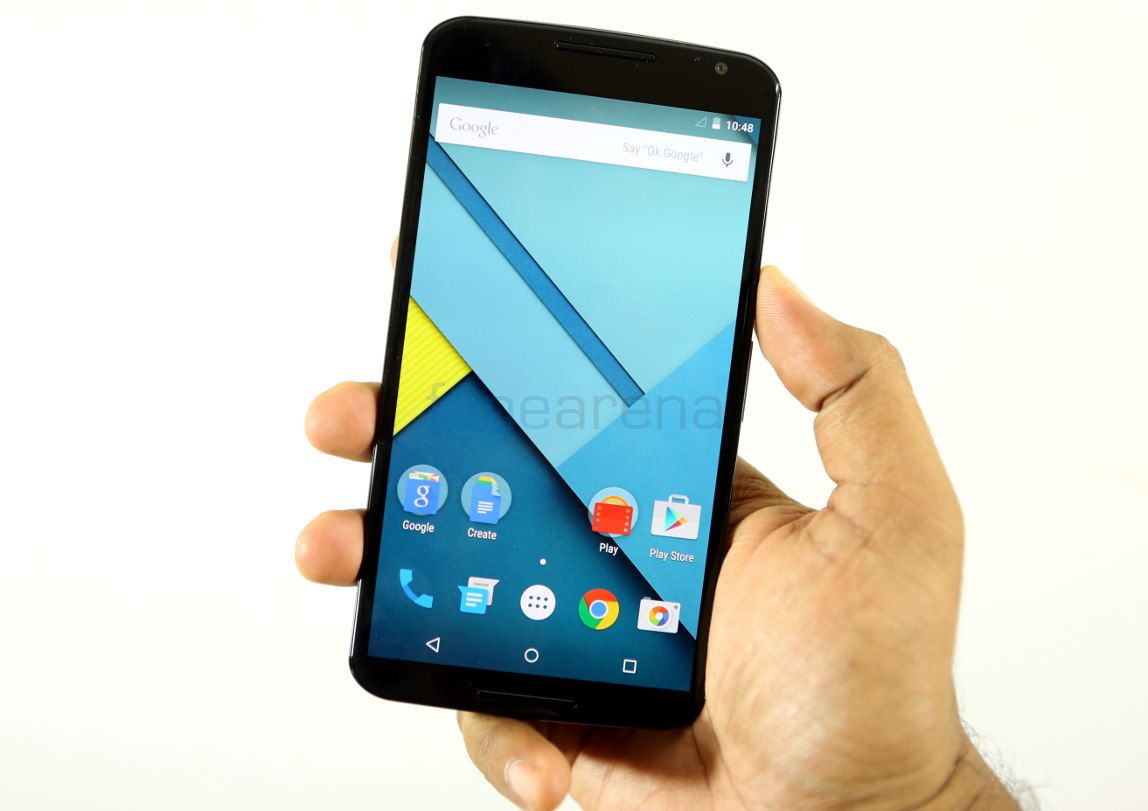 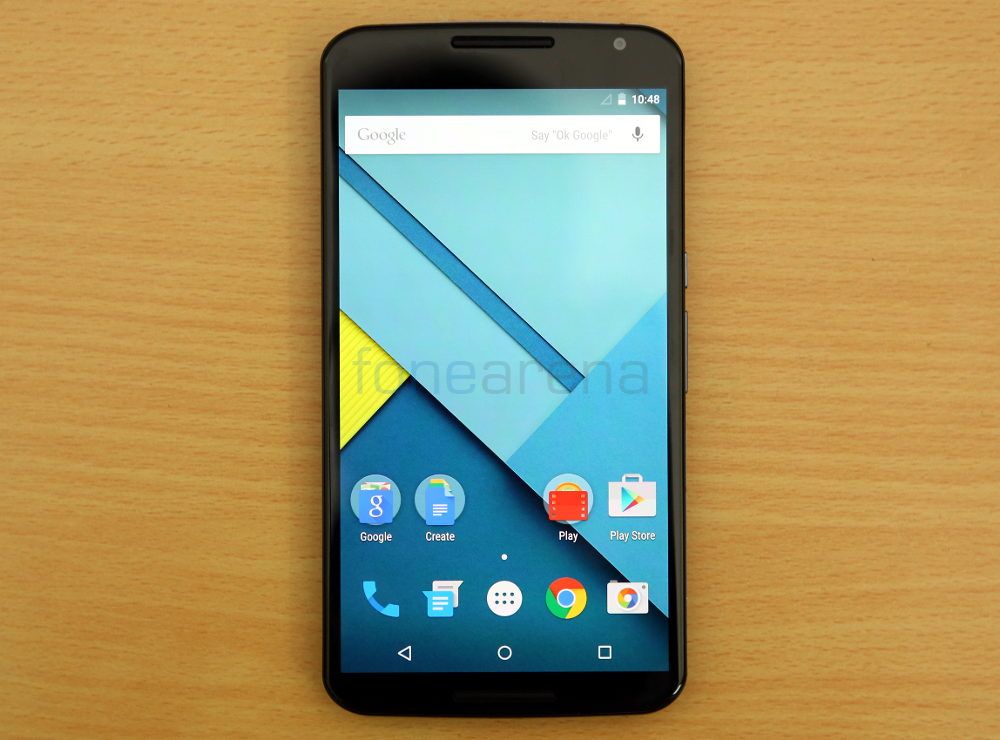 It runs on the latest Android 5.0 (Lollipop) update. It has dual front-facing stereo speakers and is water resistant. 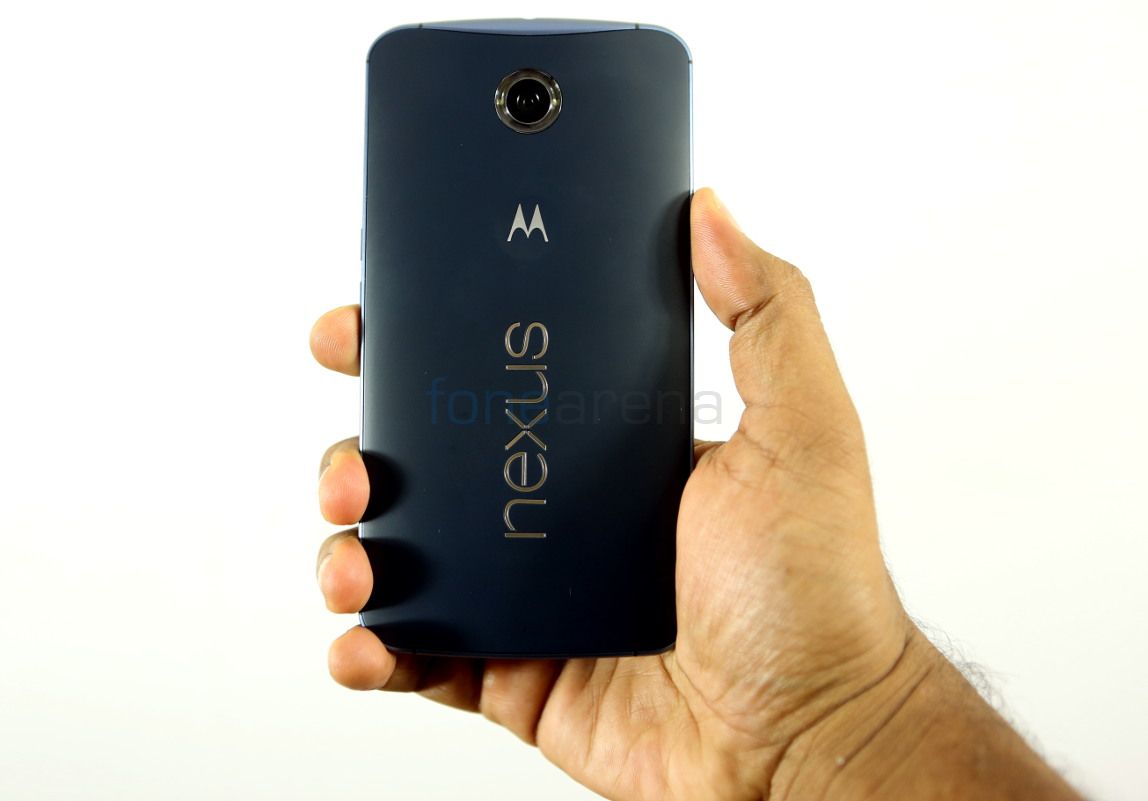 It has a 13MP rear camera with dual LED Ring flash, OIS, Sony IMX 214 sensor, f/20 aperture, 4K video recording and a 2MP front-facing camera . Under the hood, it has a 3220 mAh non-removable battery.