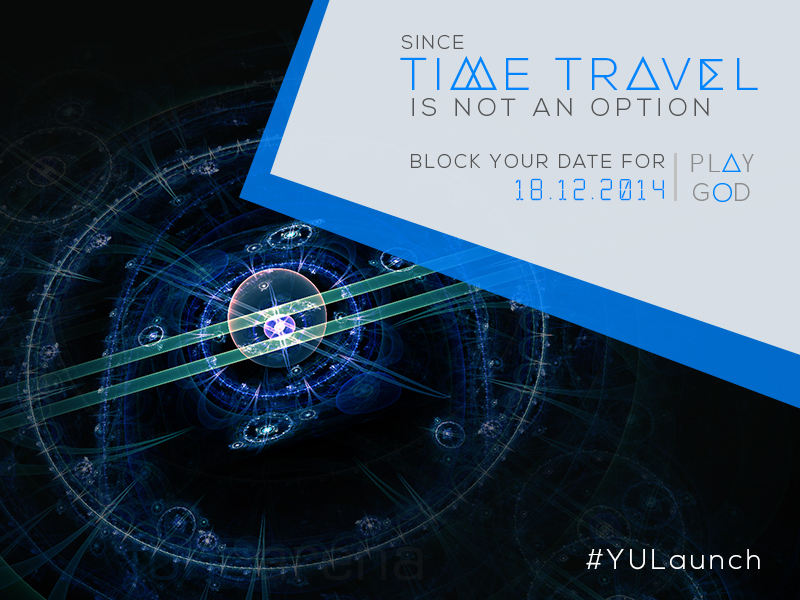 Micromax announced last month that it will launch YU branded smartphones with CyanogenMod OS in December. The company has started sending invites for the launch event scheduled for 18th December. The invite doesn’t leave any hint about the features or the specifications of the smartphone.

Since Cyanogen Inc. has an exclusive partnership with Micromax in India, only the YU branded devices will come with CyanogenMod OS in India. Cyanogen Inc. recently confirmed that the recently launched OnePlus One smartphone sold directly in India will not get further OTA update, but OnePlus purchased outside India will get OTA updates. OnePlus also announced that it will offer own builds for the OnePlus One smartphones in India and the first community build will be available starting December, with the final build ready by February 2015.

Micromax recently launched the Canvas Selfie smartphone with 13MP front and rear cameras with LED flashes. It will go on sale on sale next month. We should know all the details about the first Micromax YU branded Cyanogen OS smartphone at the launch next Thursday.