Google Search app for Android TV has landed on the Play Store. The app developed for Android TV users, allows them to search for content like movies and TV shows. 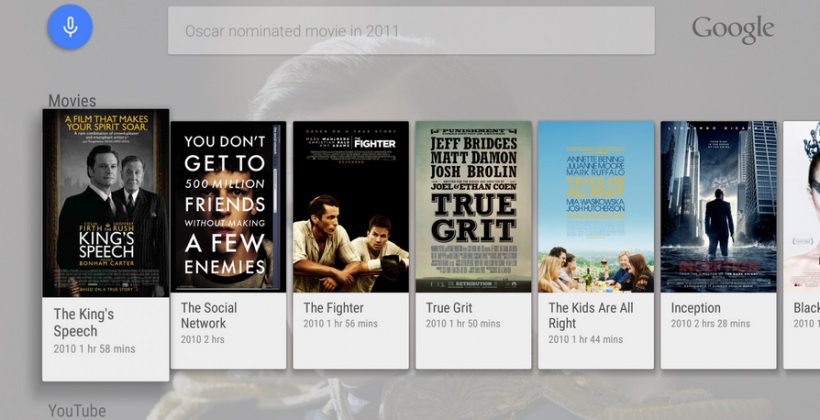 In addition, the app also lets users get information like weather, sports, news and so on. The app also suports voice commads and users can search for content by using their voice. The app that has a simple navigation works only on Nexus Player or the ADT-1 to install it from Google Play. Google announced the Android TV in June that runs on se-top-box hardware similar to Amazon and Apple TV.