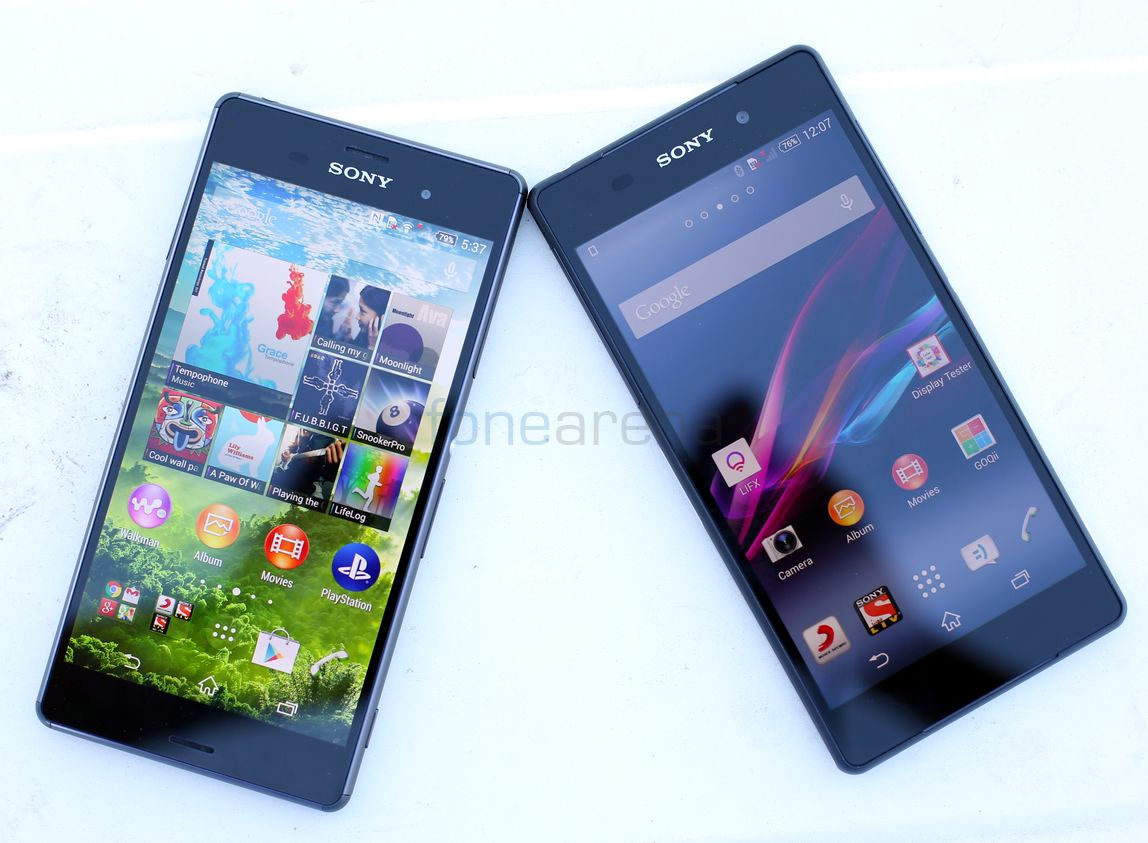 The other devices listed will begin updating from early 2015, starting with “the core Xperia Z3 and Xperia Z2 series.” HTC announced yesterday that the latest Android update will come to One (M8) and One  (M7). Motorola also announced that the Lollipop update will arrive on Moto X and Moto G, Moto G LTE, Moto E, Droid Ultra, Droid Maxx, and Droid Mini.