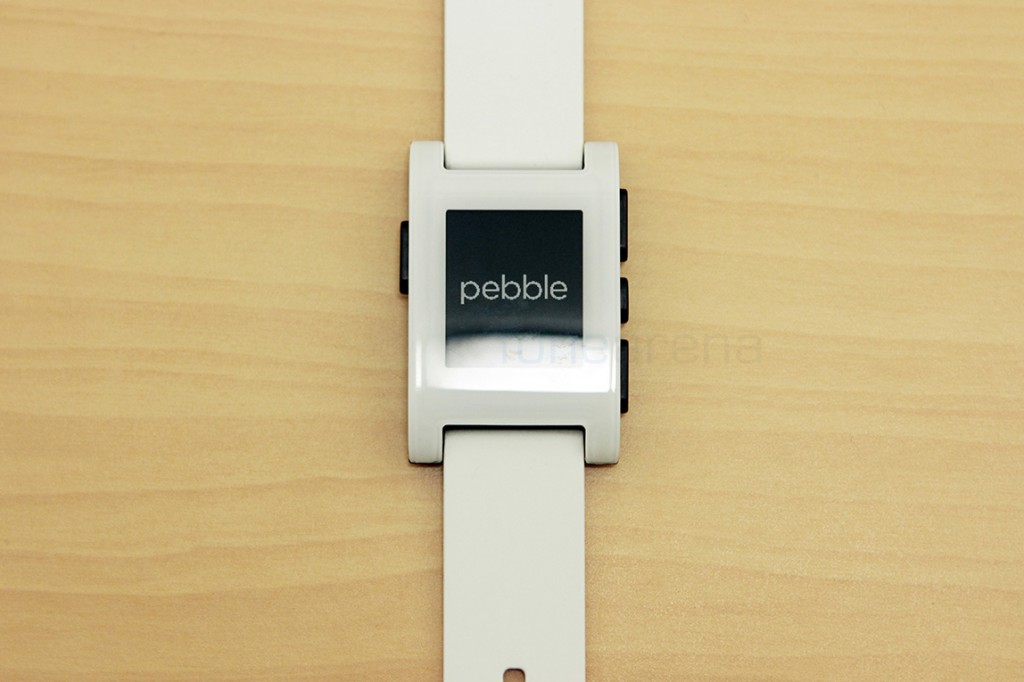 Pebble’s initial idea of a smartwatch was something with various “smart” functions like a window for notifications, Bluetooth remote controls, animated watch faces and so on, but it was never focused on the fitness activity scene, even when it was clearly capable to do so. Not any more, as the company has just announced the latest software update for both of its Smartwatches that enables continuous fitness activity tracking in the background, which was previous not possible. Yes, there have been fitness apps and services on Pebble before, but it was required that you keep the app running, or use the watchface, but with this update, that’s no longer needed.

Also read : Pebble announces price cuts, 99$ for the original, 199$ for the Steel

Today, we’re announcing a new area of growth for our ecosystem ­­ health and fitness ­­ and releasing a software update that enables full activity tracking and sleep monitoring for all Pebble watches. This lets Pebble users display their favorite watchface while tracking their activity in the background. At Pebble, we believe that providing consumers with a world­class experience means working with market­leading app partners. As such, we’re introducing new health and fitness apps from Misfit, Jawbone, and Swim.com that take full advantage of this new functionality.

..reads the blog post from Pebble. Using the accelerometer inside, the watch can already count your steps, know if you are asleep and so on, but it will now continuously monitor these things like a fitness band. In fact, even fitness band makers like Jawbone are making a watchface for Pebble, so it can track your fitness in its own app. Yes, third party apps are allowed complete access to the data, and it’s made even more useful when services like Swim.com make use of the water proof potential of Pebble. They are releasing an app that will track the accurate movements of swimming, which is really interesting. The Misfit app, already released with support for the Pebble, is being updated to support background tracking.

Instead of making their own fitness app that syncs with the Pebble, it’s really nice to see them open it up to other players, but of course, the main missing component that will be on most other smartwatches from here on, is the heart rate monitor. Some fitness bands use this to accurately monitor your sleep cycle, apart from the usual measurement of heart rates. With the increased focus on health and fitness, we are sure that the next Pebble product will be armed with one of those heart rate monitors. But as of now, this update makes the Pebble more useful, which makes me want to use it again and see how it works out. However, it will be interesting to see how battery consumption plays out.

With new hires from the WebOS team, Pebble seems to be gearing up for a major release for its next iteration but with this new update, the original Pebble finally feels complete.