OPPO seems to have learnt from its mistakes it made with the N1 last year. The smartphone was the first from the ‘N’ series, and during a time when Snapdragon 800 smartphones reigned, the N1 came with only a Snapdragon 600 to spark criticism from OPPO followers. 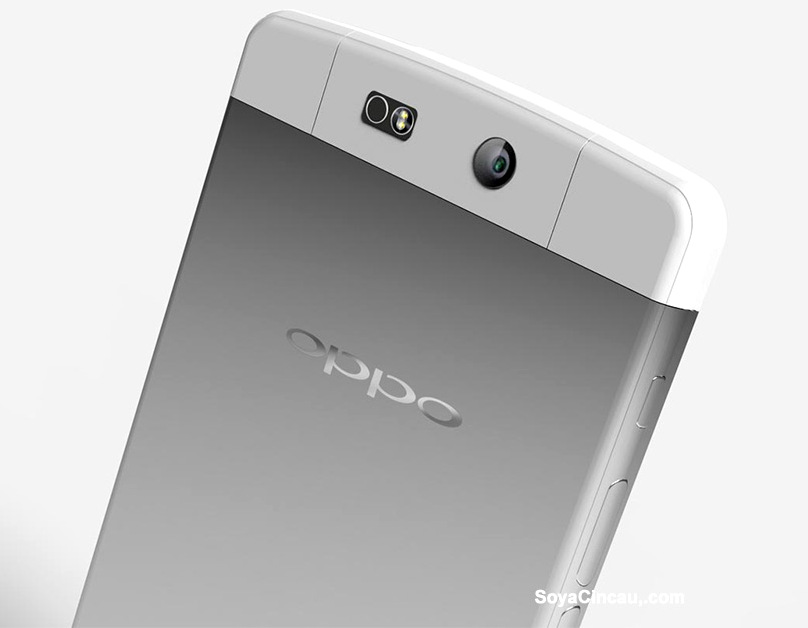 This time though, OPPO is apparently going all guns blazing with the incoming OPPO N3; word is that the device will come with not the Snapdragon 801, but the most powerful Snapdragon yet — the 805, with a healthy 3GB of RAM. Of course these are nascent rumours, but OPPO’s known for not keeping its cards too close to its chest!

Take a look at the design renders: 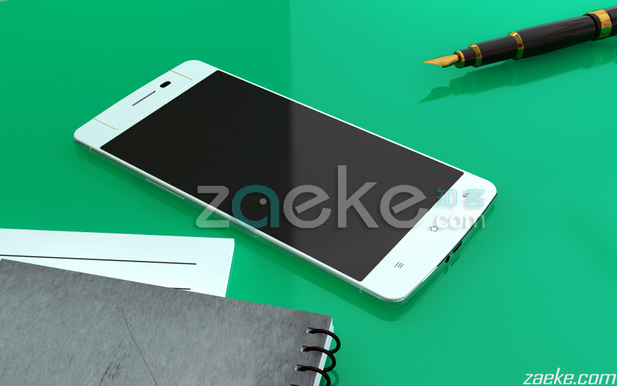 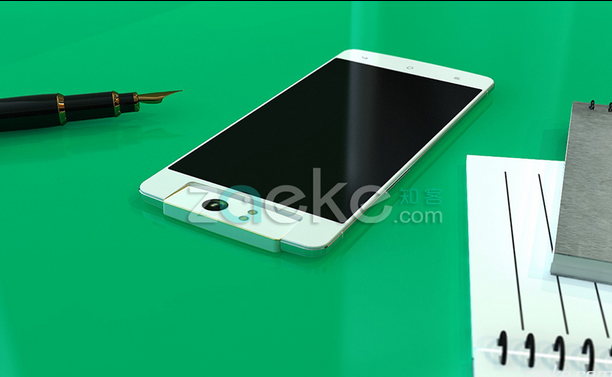 Besides the processor, the N3 is all set to continue the N1 lineage of swivel cameras, apparently with similar design. The 13 mega-pixel OPPO N1 camera is, even after a year of existence, known to be one of the best in the business. With smartphones from compatriots like the Meizu MX4 having gone up to the 20 mega-pixel mark, we wouldn’t be surprised if OPPO does the same… if not better.

What’s rather interesting is that the screen is expected to stay the same at 5.9 inches 1080p; one would’ve foreseen a 2K aka QHD screen, but it does seem like a wise decision to stick to 1080p. After all, how many of us have the optical ability to discern between pixels at over 400ppi?