Google confirmed that Android L will encrypt the device data by default.  The company said that data encryption will be part of the activation process on all Android devices. 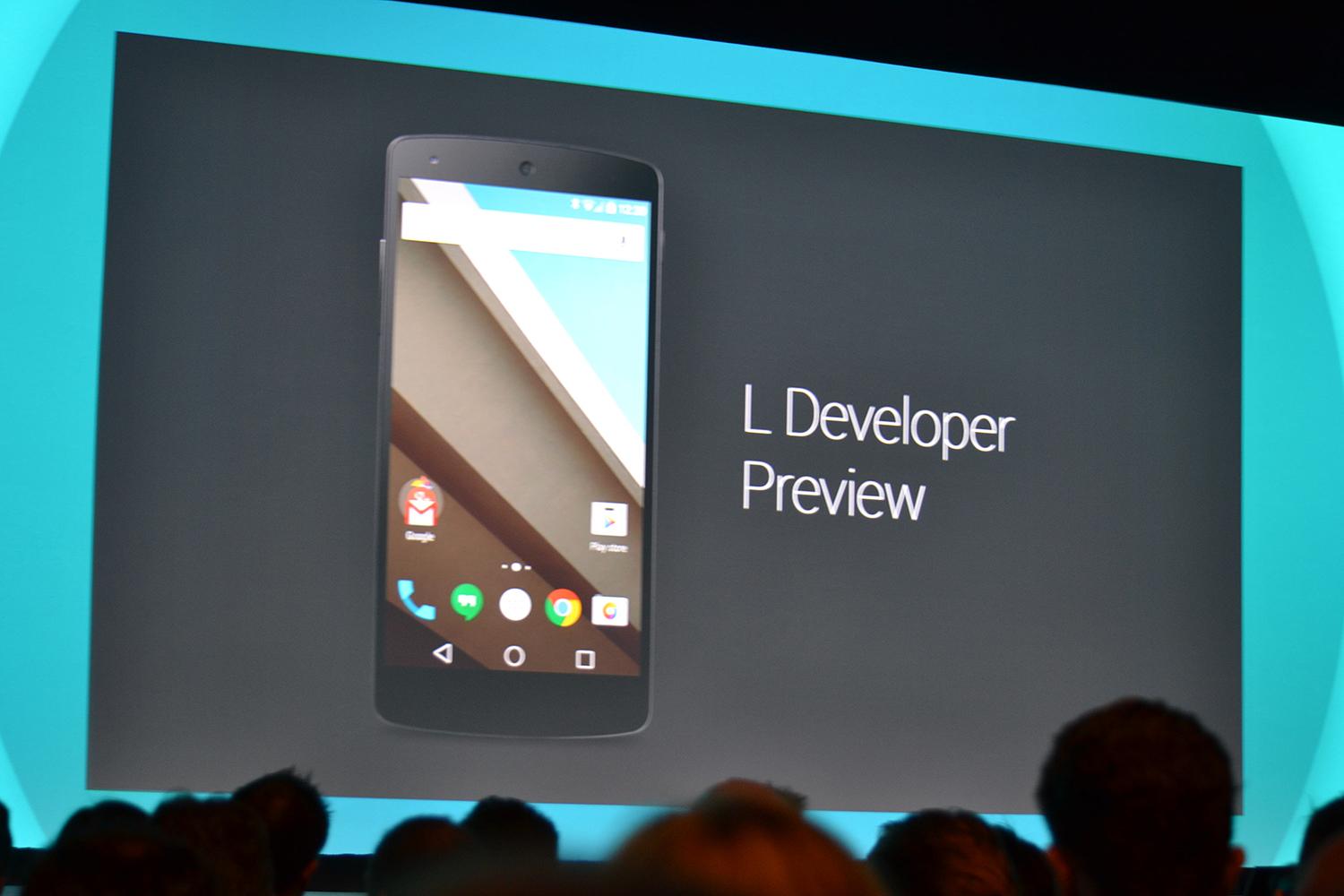 The data encryption has been optional on Android smartphones and tablets system since 2011. For those unaware,data encryption means that law enforcement officials and other will not be able to access personal information from your devices.

“For over three years Android has offered encryption, and keys are not stored off of the device, so they cannot be shared with law enforcement. As part of our next Android release, encryption will be enabled by default out of the box, so you won’t even have to think about turning it on.”

Google official said in a statement to The Washington Post.

Apple also claims that it does not store user data and that encryption has been been default to iOS 8 also. Data encryption has garnered huge importance after the revelation of NSA surveillance.