Google Play Services is being updated with a bunch of features. The latest version adds improvements to Analytics, Drive and the newly-released Google Fit. 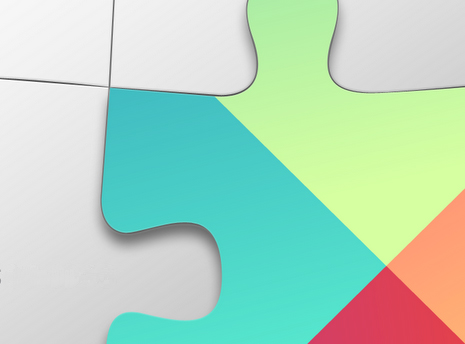 “Google Play services 6.1 adds Enhanced Ecommerce analytics support from Google Tag Manager and offers new improvements to the Google Drive Android API. With the latest release, we’re also including a refresh of the Google Fit developer preview, so that you can test your fitness apps on any Android device.”

First up, Google is bringing Enhanced Ecommerce analytic extension from Google Tag Manager. It provides developers with “richer insights into pre-purchase shopping behavior and into product performance. In addition, it allows them to easily update tags on mobile apps and measure impressions on their products.

Secondly, Google has added enhancements to the Google Drive Android API. A new Completion Events feature can see when actions are committed to the server and improve the response time to conflicts. Finally, developers can now test their apps against a more robust version of Google Fit, which is expected to roll out with Android L later this year. It is Google’s health and fitness tracking platform that collects and aggregates all your fitness data in one place.

Google Play services 6.1 will steadily roll out over the next several days and it will be followed by SDK and documentation.