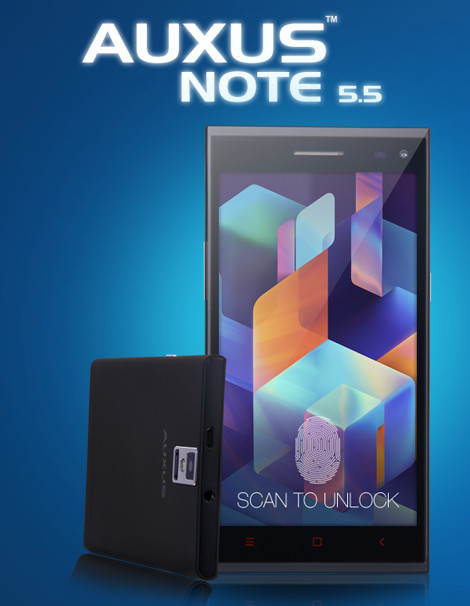 iberry might have won accolades for launching the apparently cost effective Auxus Note 5.5, but we believe there’s more to it than meets the eye about this interesting phone. Being a keen follower of Chinese electronics, the Auxus Note 5.5 instantly rang a bell in my mind. I had seen the phone previously… but it launched only yesterday. What was it then?

A little hard thinking, and the name P2000 struck my mind. Elephone P2000. Yes! The iberry Auxus 5.5 is basically a 1:1 copy (almost) of the Elephone P2000, a smartphone that has been selling in China for quite a while now. 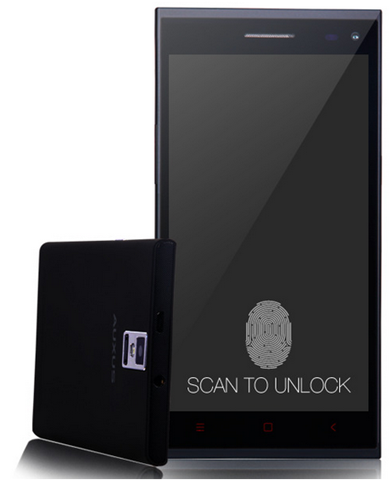 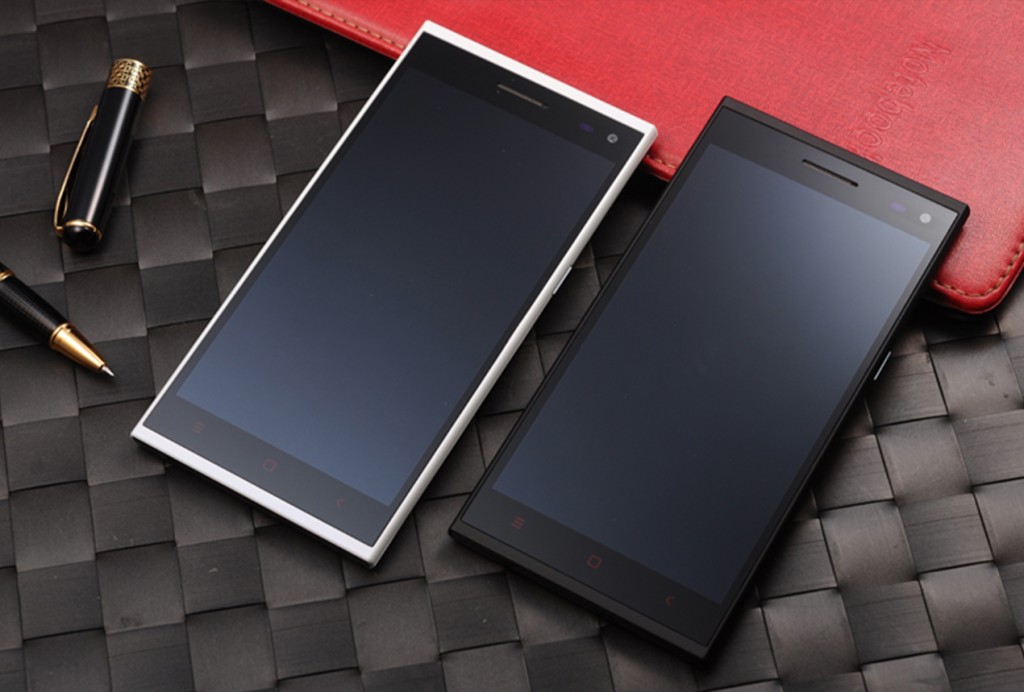 This list is common to both. However, iberry advertise the Auxus Note 5.5 with a 3200mAh battery, while the Elephone P2000 comes with a 2650mAh one. Another difference is in the pricing, while the Auxus Note 5.5 goes for 13,500 INR ($220), the Elephone P2000 sells for just about $180 from Chinese resellers, which means the cost in China is most probably even less than that.

Do you think Indian manufacturers should stop the rebranding game and invest in their own R&D?