IUNI is far from a household name in countries other than China, but the wily maker has been making a lot of noise since late last year.

The company launched the IUNI U2 earlier this year amidst huge fanfare. Why the anticipation for a virtually unknown maker, you wonder? Well, that’s because the U2 promised to be an HTC M8 killer with the VFM proposition it brought on board. 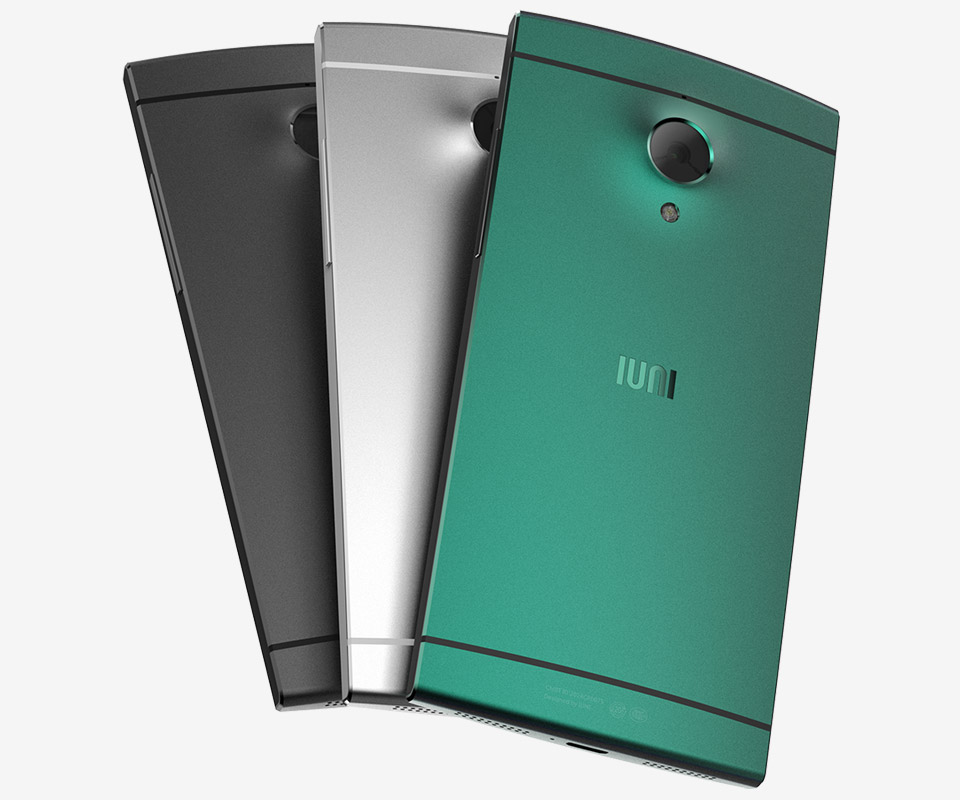 Now, the Gionee spin-off has announced that it would be launching its next flagship, the U3, later this month on the 26th. There’s no confirmation yet, but outlets in IUNI’s home country are reporting that the U3 would come with the now-standard (for flagships) 5.5-inch 1440p display (something we’ve seen on the LG G3 and the OPPO Find 7) and possibly even dual 4G standby, as their ‘4 x 2’ flyer leaks suggest.

Price-wise, IUNI will go straight for the most obvious competitor from China… the Xiaomi Mi 4. This means that the 2K beast could be priced as less as 1999 CNY or $320, which translates to some hardcore VFM.

We shall know in a couple of weeks!