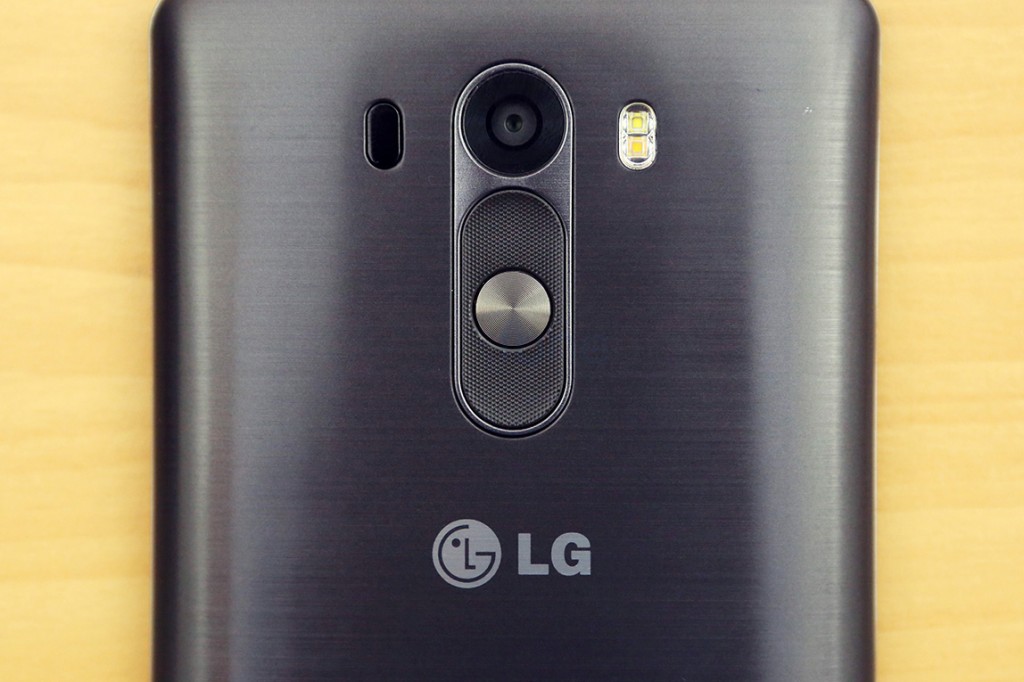 You might have seen our review of the LG G3, which details a lot of the flagship’s features, but when it comes to the camera, the Korean company has sought to keep things almost the same as its predecessor. The LG G3 comes with the same Sony made 13 megapixel stacked CMOS sensor as the G2, complete with dedicated ISPs for fast image processing. The f2.4 aperture is not class leading or even fast, by today’s smartphone standards, but seems to be clear at the least, helping in taking sharp pictures. Coupled with OIS+, the new laser autofocus module and the dual tone flash, LG takes the successful combination from the G2, one step ahead. To explain all the features and the camera samples, here is our long dedicated camera review of the LG G3, skip past the video for the full resolution samples – 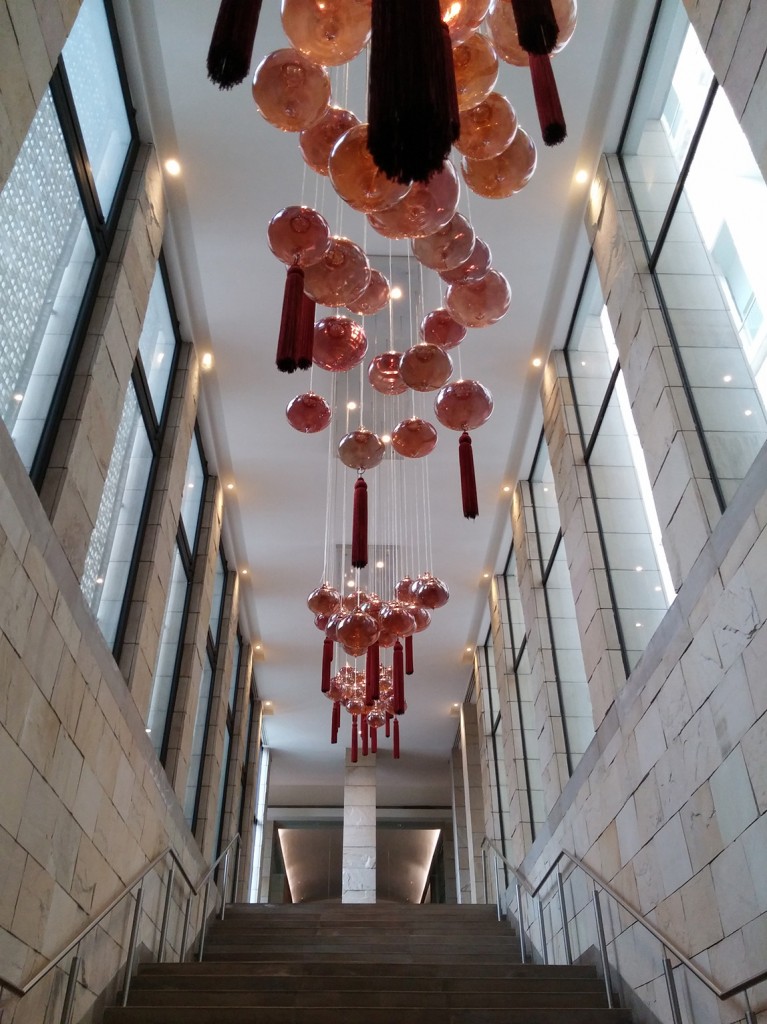 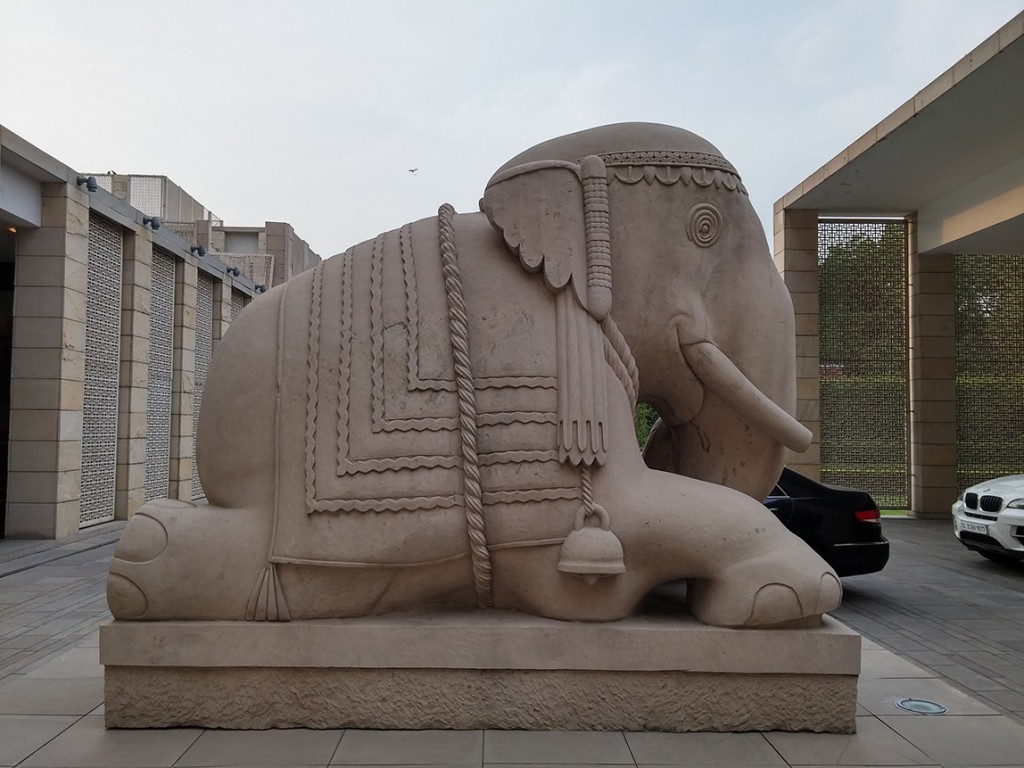 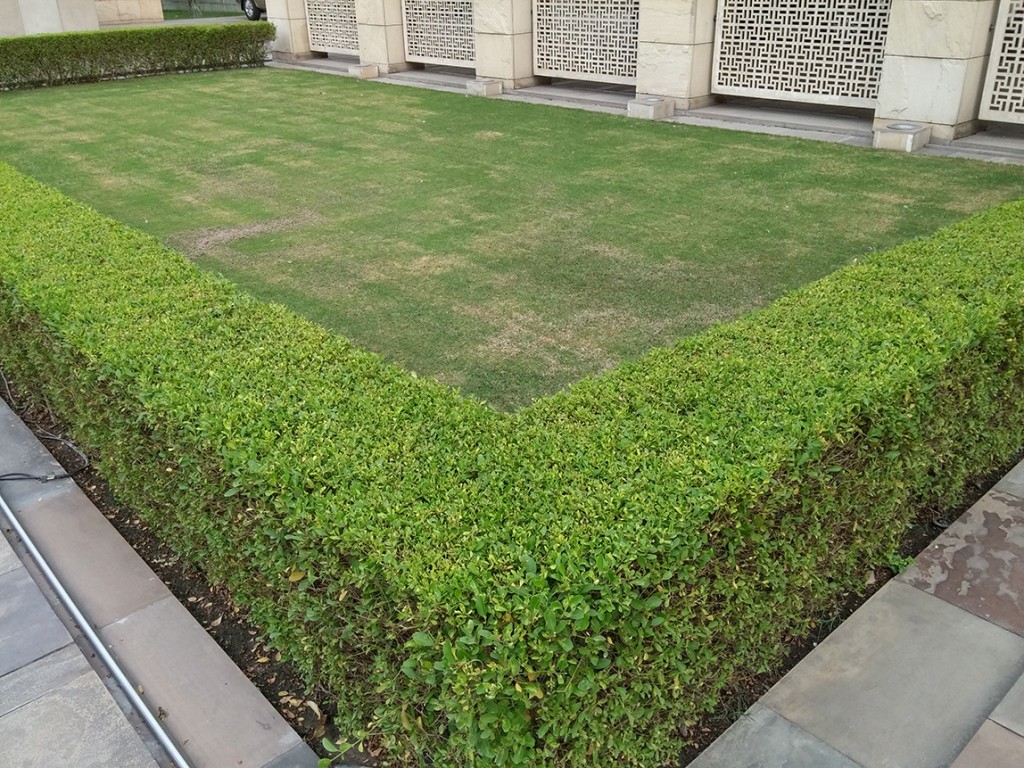 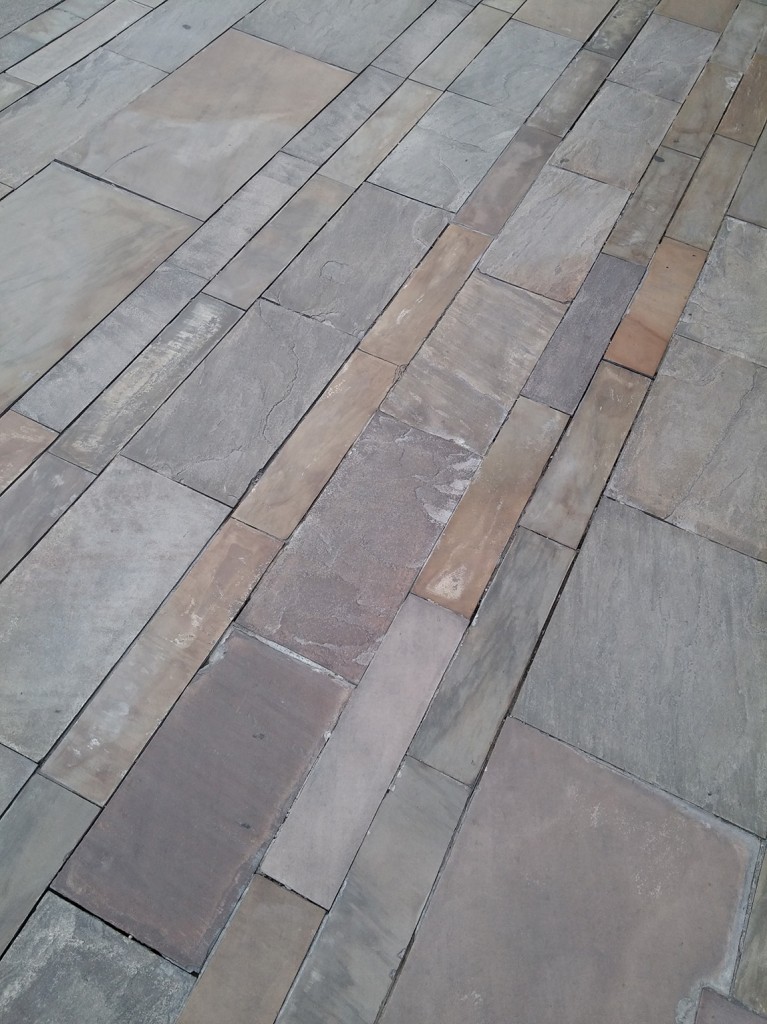 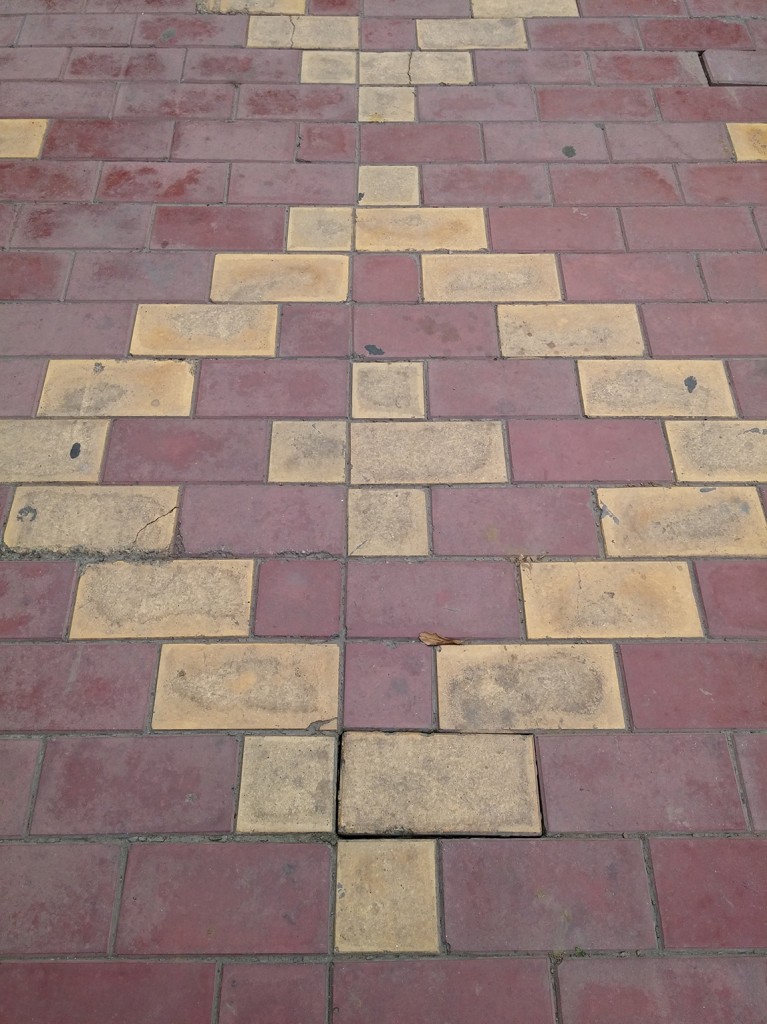 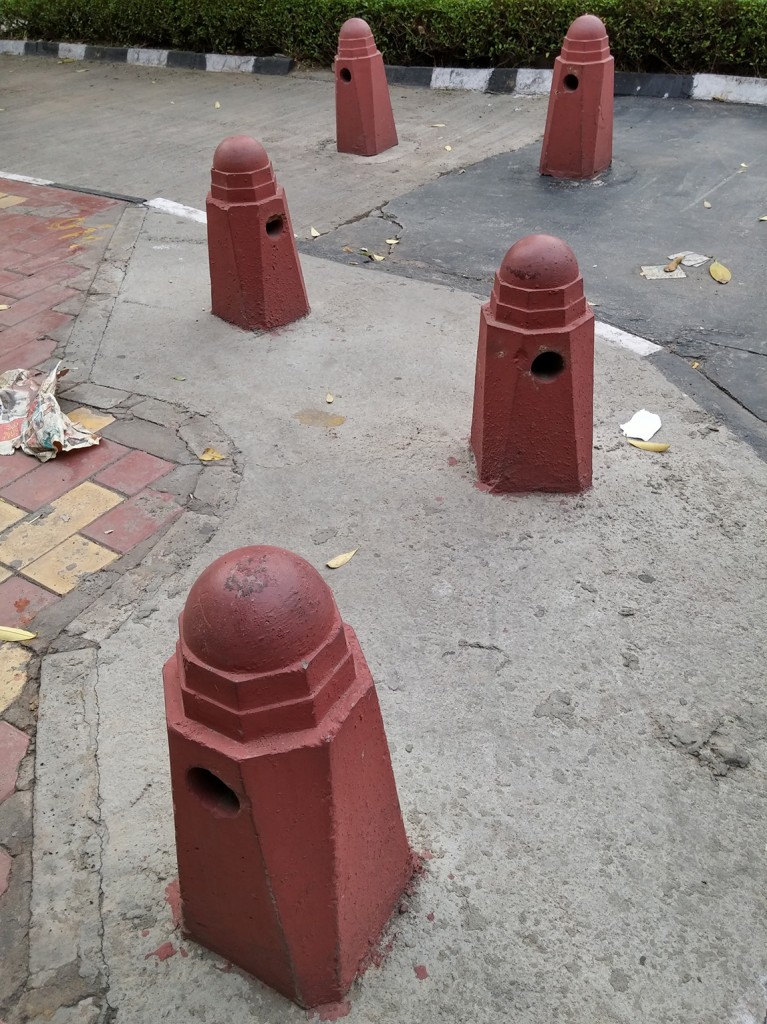 One of the really good things about the default setup on the camera is that you can even set the HDR to “Auto” meaning the camera will decide when to turn the mode on and when not to. This makes for interesting results generally, with it turned on for most of the daylight pictures. We let it on Auto while we were shooting and came away impressed with what the photos looked like. The HDR is not too aggressive, nor it is too slow, as it roughly takes the same time as a normal shot. Sure the processing time is a wee bit higher, but you wouldn’t notice, generally. In the end, just like the G2, the G3 impresses in good daylight, primarily in terms of details. The lens is sharp and the algorithms are forgiving when it comes to accurate representation of detail and colour, a job well done by LG.

You can clearly see the difference and the HDR mode in action here. 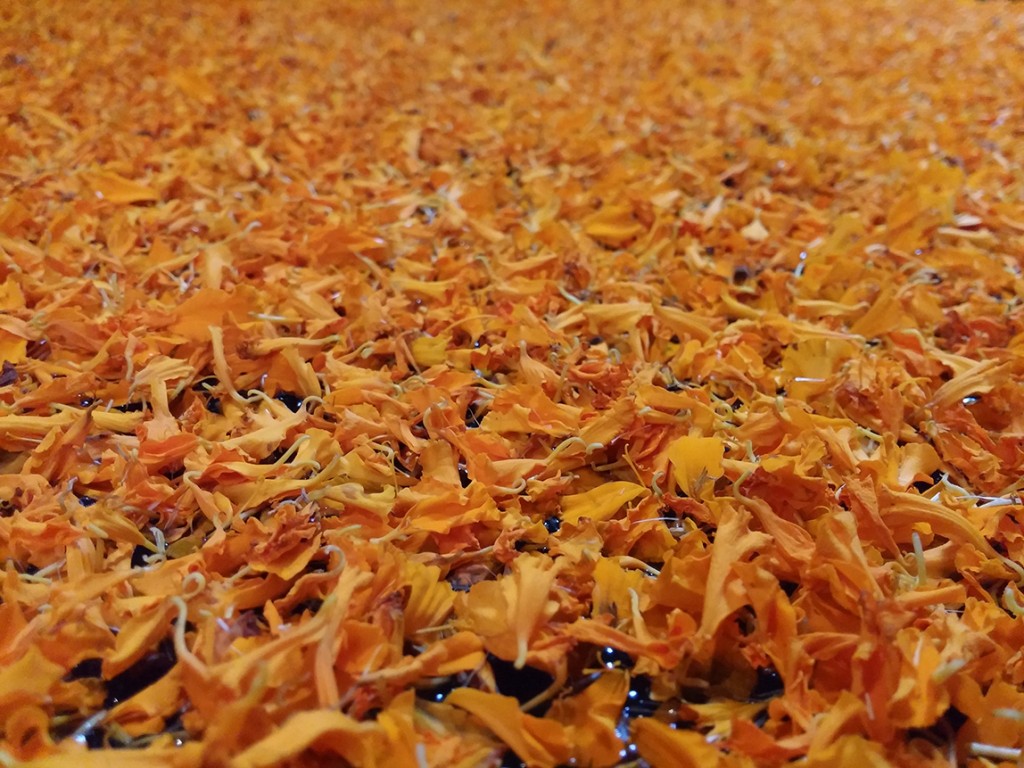 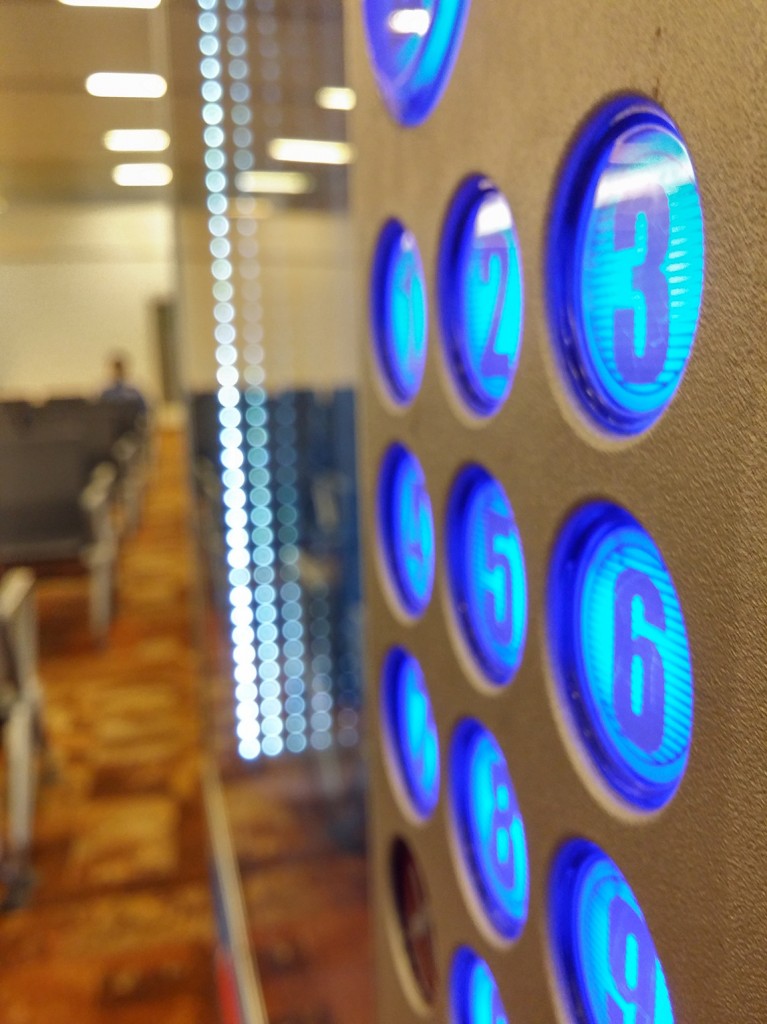 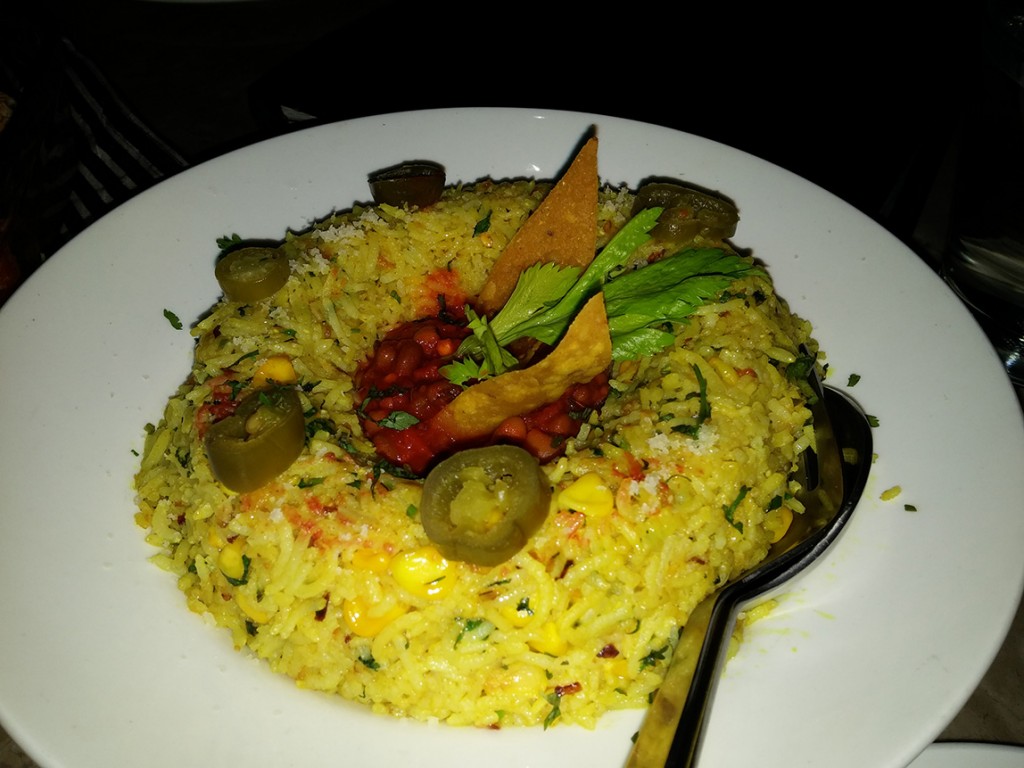 Most of the times, when it comes to Macro pictures, all that matters is focus. When you point at an object up close, it needs to focus and focus fast. Here’s where the Laser AF system helps, a lot. While LG’s marketing would want you to think of “lasers” when you see that black module on the back, it is more of a sophisticated IR rangefinder. Infrared beams go out and are reflected back, to provide distance data that’s used for autofocus, even in low light, as IR can see in the dark. You can see the Dual tone flash in action in the last one, as it manages to keep the colours as real as possible. 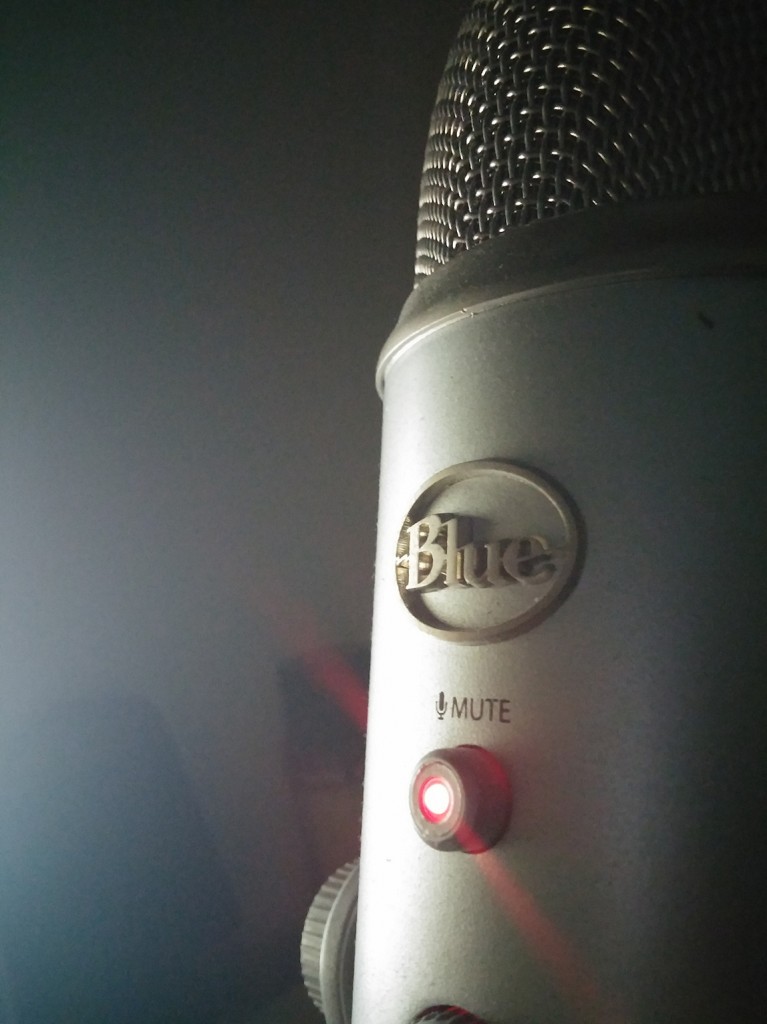 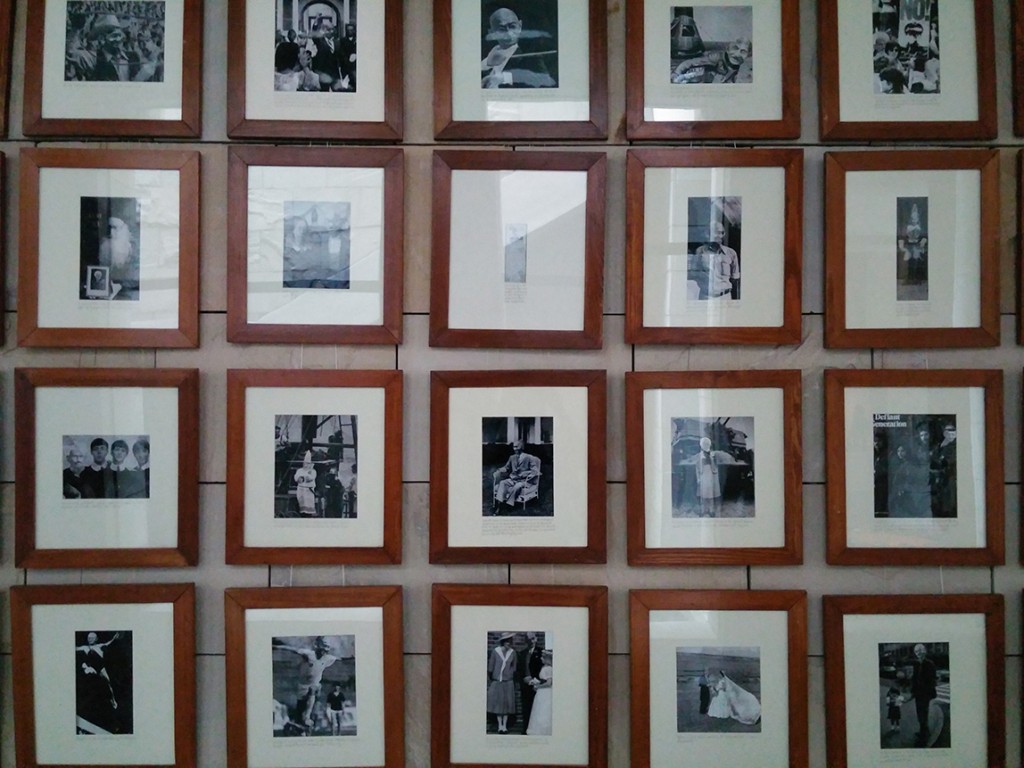 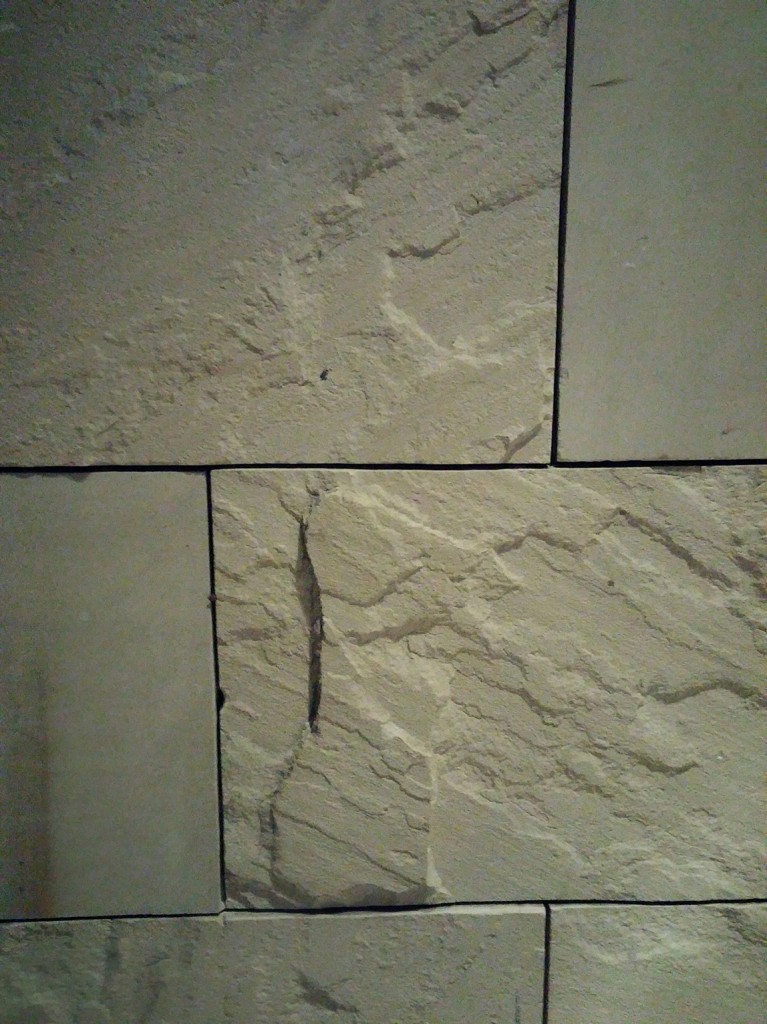 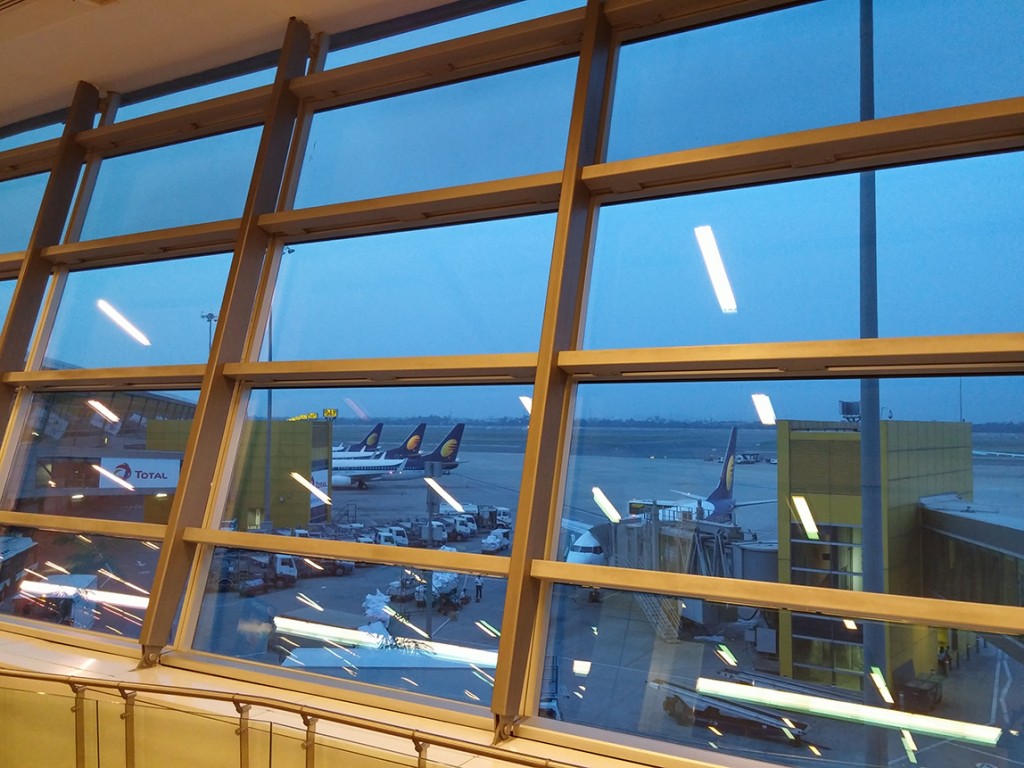 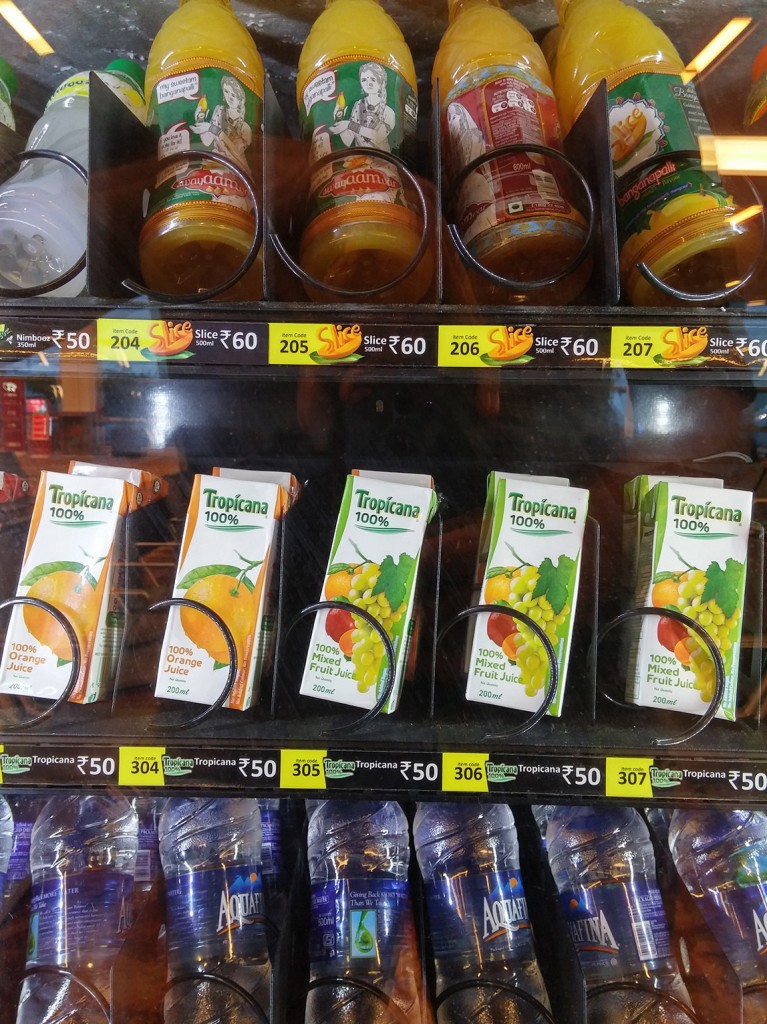 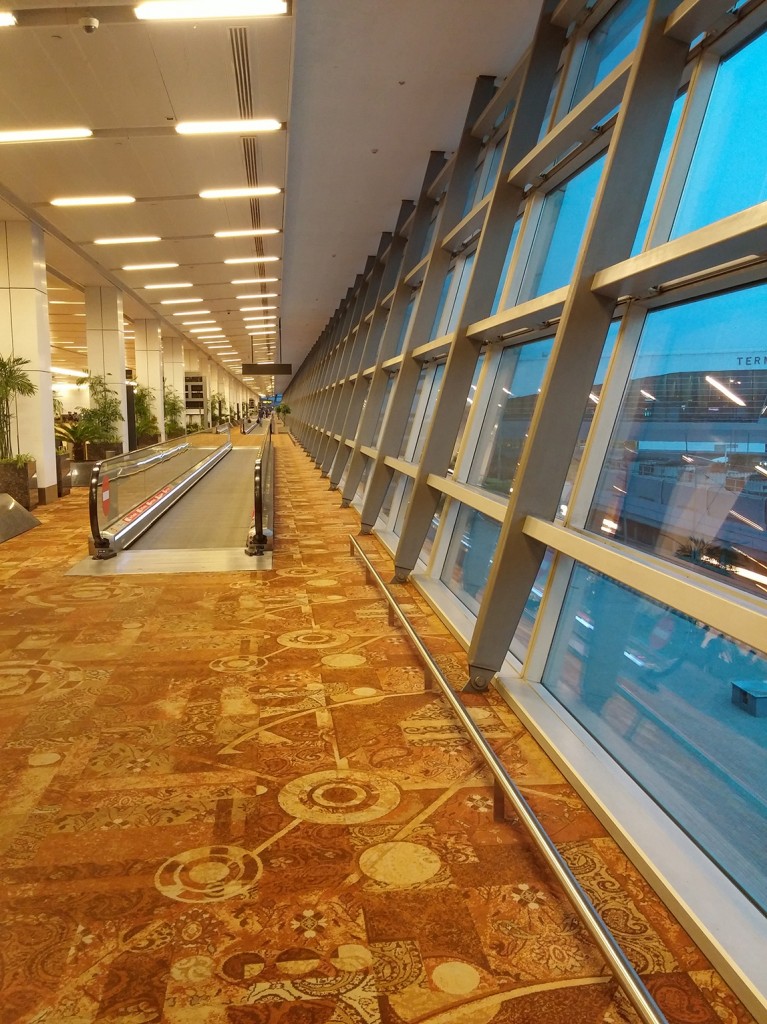 Coming to low light, the results from the G3 are a mixed bag. Thanks to OIS+, all the photos are sharp, without shake and thanks to laser autofocus, you’d never lose focus in low light. This was apparent when we dabbled with a frame where the only source of light was from a LCD monitor. The autofocus still was as fast as it is, in any other favorable lighting condition. To the naked eye, the laser autofocus module looks like it throws a red beam out which does all the magic required. It’s sad that the marketing team had to call it “laser” autofocus though, as it is not that at all.

Moving on to video, the G3 is capable of shooting 4K Ultra HD footage with a decent bit rate and 30 fps frame rate. Optical Image stabilization was initially introduced with G2, but LG took it one step ahead with the G Pro 2 where they introduced OIS+. As far as we know, this is just a combination of the same OIS hardware from the G2 and the EIS software based stabilization, both working in tandem to produce better results. We recorded a 4K video to show you how the performance is like –

There are a few important things to note here. First, the OIS+ seems obviously better. Second, the focus hunting issues from the G2 are gone, thankfully. The audio, recorded in glorious quality, is top end. Last time we listened to audio this good was from a Nokia Lumia PureView device. A good test would be from a concert, but considering that as a rare occurrence, the audio quality by default, for normal conditions is way better than the usual. Other video modes include 720p 120 fps slow motion, which doesn’t turn out that great due to weird banding, like how interlaced videos are.

We have touched upon the camera alone in this post, focusing mainly on the camera samples, but if you want the full low down on the G3, do read our full in-depth review here.