Facebook has poached PayPal’s president David Marcus to oversee its Messenger unit. Marcus, who was president of PayPal for a little over two years, will join Facebook as vice president of messaging products. 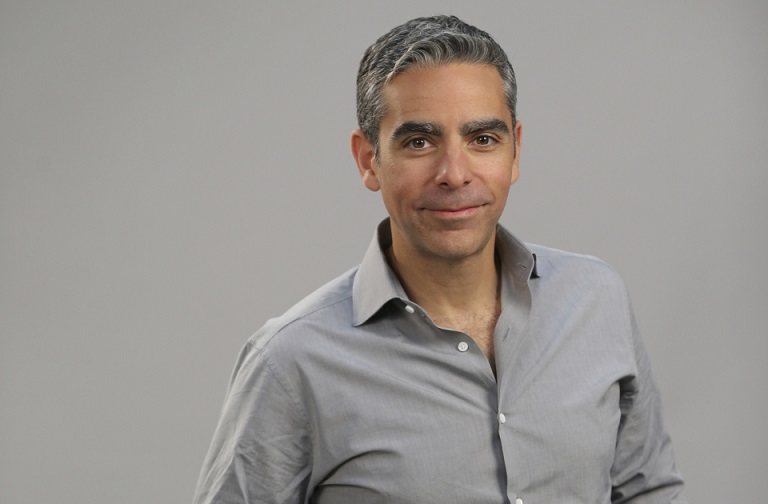 “We’re excited by the potential to continue developing great new messaging experiences that better serve the Facebook community and reach even more people, and David will be leading these efforts.”

Facebook hinted that Marcus would be looking outside of ads for how Messenger could bring in revenue. However, he will not look after WhatsApp which Facebook acquired in February this year for $19 billion and it will remain as an independent entity. Marcus joined PayPal in 2011 when his company Zong, a mobile payments provider for gaming and social-networking companies, was acquired by eBay. He will join Facebook at the end of this month.