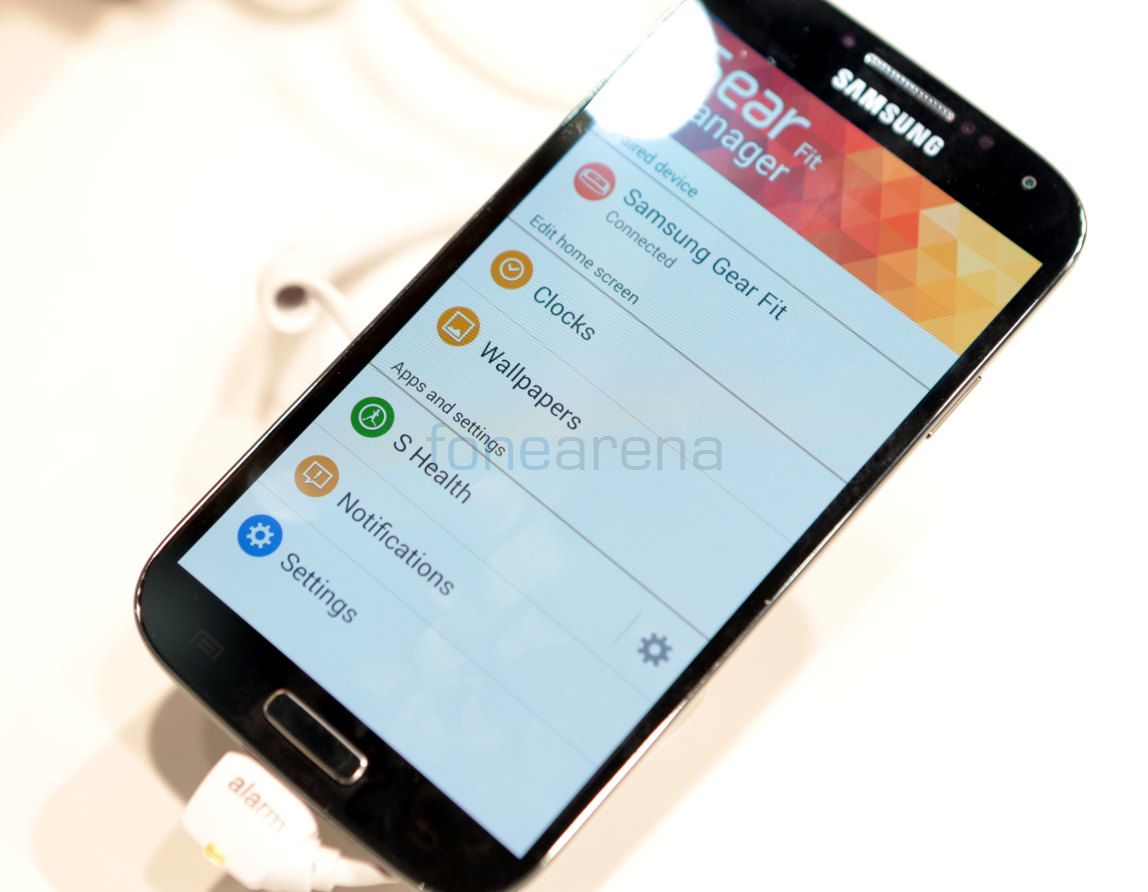 Samsung launched the Gear 2, Gear 2 Neo and Gear Fit in India and other countries globally. The company has announced that all these devices would support 20 Galaxy devices including 12 smartphones and 8 Galaxy tablets. The first Samsung Galaxy Gear was compatible only with three Galaxy devices initially and later got updated to support more Galaxy devices.

These Gear devices would offer smart notifications and fitness data. It also lets you install Samsung Apps with the help of Gear Manager or Gear Fit Manager applications in the Samsung Galaxy devices.