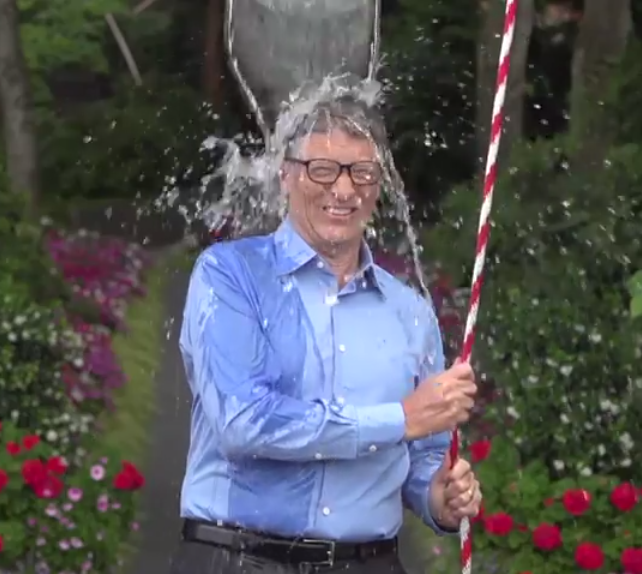 The “Ice bucket challenge” is the new social media sensation on the internet, thanks to celebrities dumping ice cold water on their heads. But this is one of the very few times that a video concept has gone viral for a good cause. The cause is creating awareness for ALS (Amyotrophic lateral sclerosis), a neurodegenerative disease that affects a lot of Americans. Also known as the Lou Gehrig’s disease, it currently affects 30,000 in the US, but not many had or have the awareness of the aforementioned disease which, by affecting the brain, paralyses the whole body, eventually leading to death in 2-3 years, in severe cases. So, a lot of celebrities, including tech CEOs like Microsoft’s Satya Nadella, Facebook’s Mark Zuckerberg and CEO-turned-philanthropist Bill Gates have joined in on this trend, to create awareness and donate money for ALS.