In addition to the core improvements in Android 4.4 KitKat, LG has added few features of its own. When you update to Android 4.4 KitKat on LG G2 , the features that you will be getting include better performance, better battery life and enhanced Knock On feature. 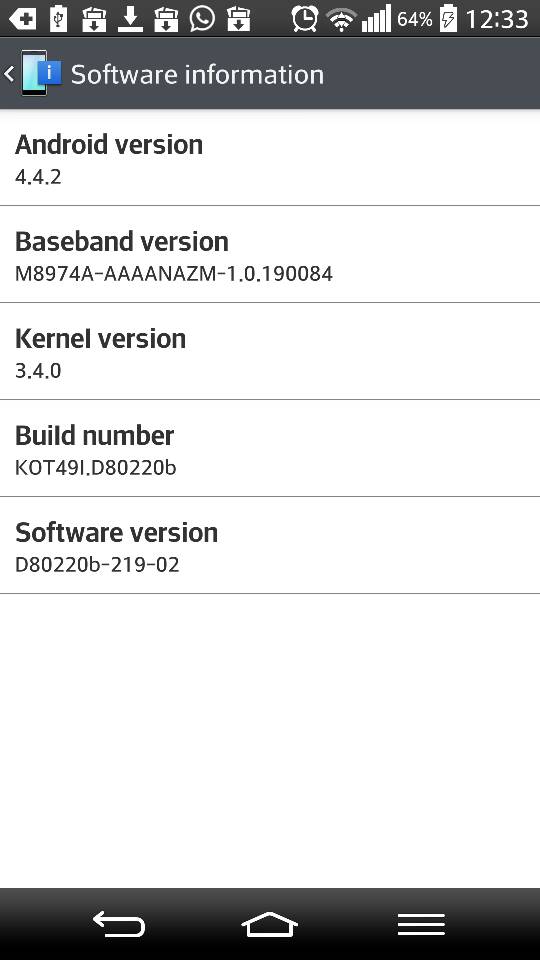 Have you updated your LG G2 yet?