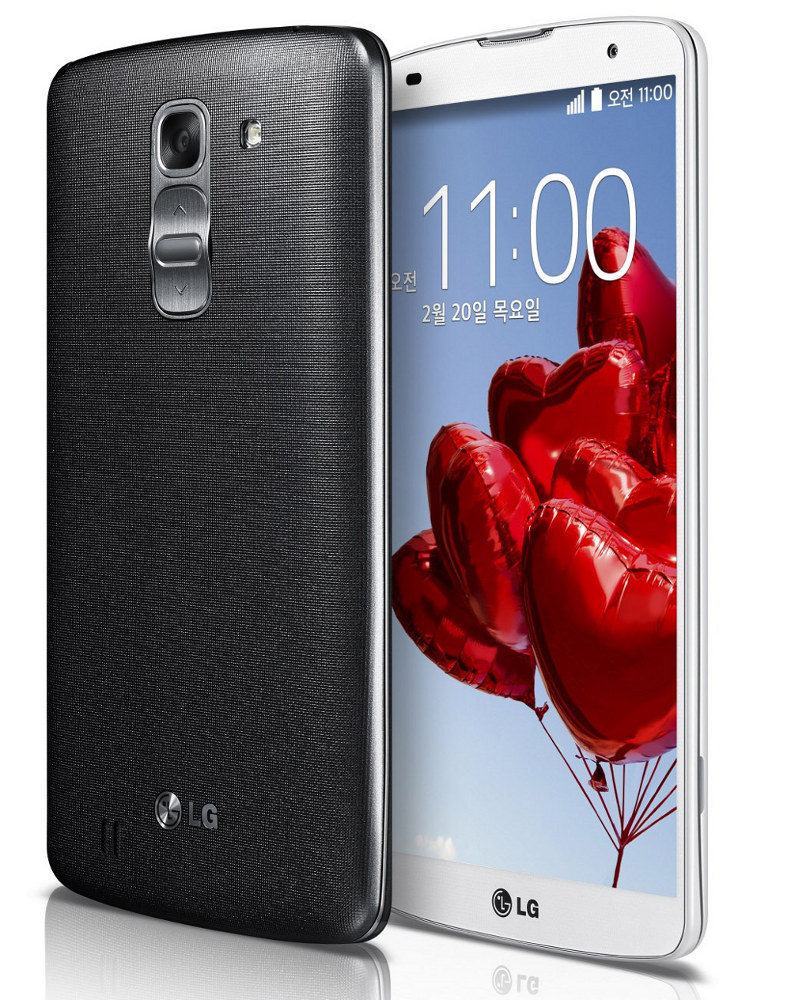 LG has finally unveiled the most expected G Pro 2 smartphone ahead of MWC 2014, as it promised last week. It has a 5.9-inch (1920 x 1080 pixels) Full HD IPS display with 3.3mm slim bezel and 77.2% screen-to-body ratio, powered by a 2.26 GHz  quad-core Snapdragon 800 processor and runs on Android 4.4 (KitKat). It has a 13-megapixel rear camera with LED flash, OIS+, 4K Ultra HD video recording, Slow motion video recording at 120 FPS and has a range of camera features such as Magic Focus, Natural Flash, Flash for Selfie, Burst Shot and more.

It has a 2.1-megapixel front-facing camera. It has high-power 1W Hi-Fi sound that is 30% louder than G Pro. You have Knock ON tap to wake up option. Now you can customize the number of taps from two to eight to unlock the phone with Knock Code. The Content Lock option lets you lock files, photos, videos and memos with a unique password. 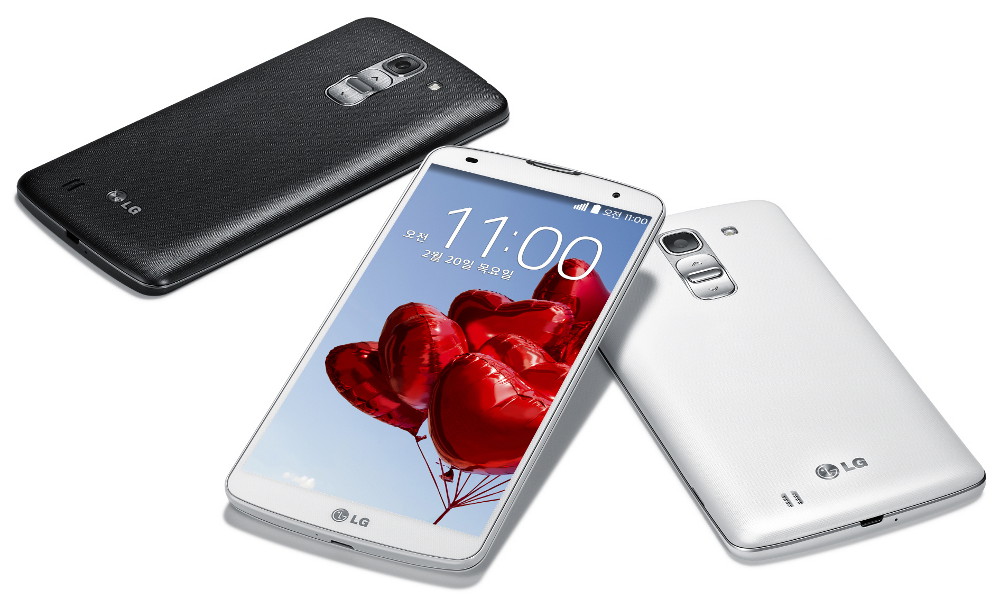 It has rear mounted power button and volume keys, similar to LG G2 and the G Flex. You also have mini view to shrinking the display to a size ranging from 3.4 inches to 4.7 inches for a comfortable one-handed usage. The dual browser lets you run two separate browser windows on the screen.

The LG G Pro 2 comes in Titan, White and Red colors. It would be showcased at the MWC 2014 later this month and would go on sale in Korea soon. No word on pricing or global roll out yet.