The booming of Internet in the late 90s is often referred to as the “Dot com boom” where the “dot” refers just a dot and the “com” represents a domain address. The “dot com” boom referred to the rise of Internet companies and mainly because .com was one of the most used domains in the Internet. Until now, there hasn’t been much of a fuzz about what comes after the second dot in a web address. 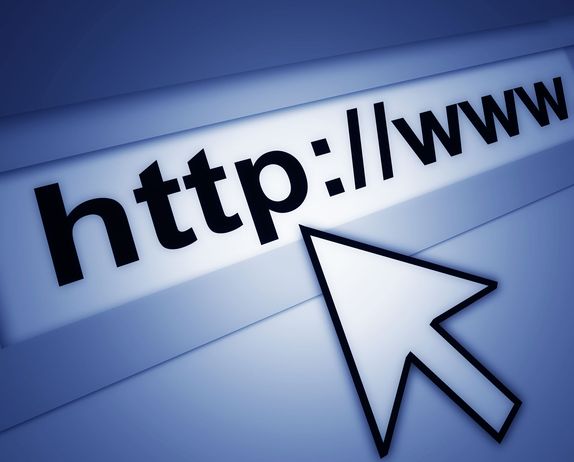 Today, the Internet is opening up and seven new domains -.bike, .singles, .clothing, .guru, .holdings, .plumbing, and .ventures are going live. The requirement for specific domains are mainly to appreciate the core functionality of a company. The “.bike” domain for example will be one of the primary requirements of a company that manufactures bikes or is solely focused on bikes.

With the addition of seven new domains, the list of TLD(top level domains) is expanding and according to plans, will continue to expand. ICANN(Internet Corporation for Assigned Names and Numbers), the organization responsible for maintaining and taking care of the Internet domains initially approved the expansion of Internet domains in 2011, but the process has been halted citing security reasons. ICANN came up with plans to make companies submit proposal for vanity domains and it involved an application fee of $1,85,000. Applicants like Apple, Microsoft, Macy’s, Wal-Mart, Google and others applied for over 100 names including .lol and .android.

ICANN also confirmed that it will roll out additional top-level domains weekly and the next batch includes .camera, .equipment., .graphics and .photography.