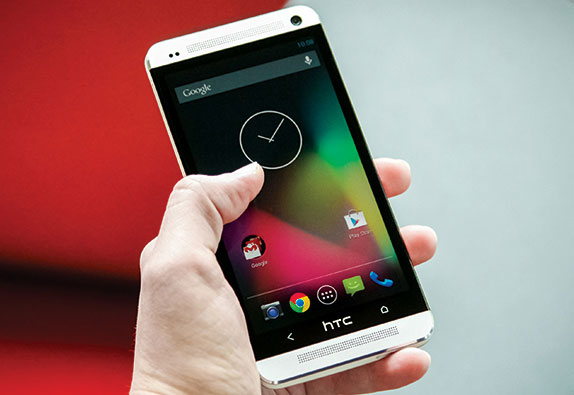 The phone will be running Android 4.2.2 and updates will come directly from Google and not HTC which is the main advantage of any Nexus device. One disadvantage of this is that software customizations like Blinkfeed , Zoe , Beats Audio and Sense widgets won’t be available on this version of the device due to obvious reasons. But it is just awesome to have 3 great devices – Nexus 4 , Samsung Galaxy S4 and HTC one offer the Nexus experience to users. The HTC One Nexus will be both SIM unlocked and bootloader unlocked which is a good thing.

Would be interested in purchasing the HTC One running stock android ?