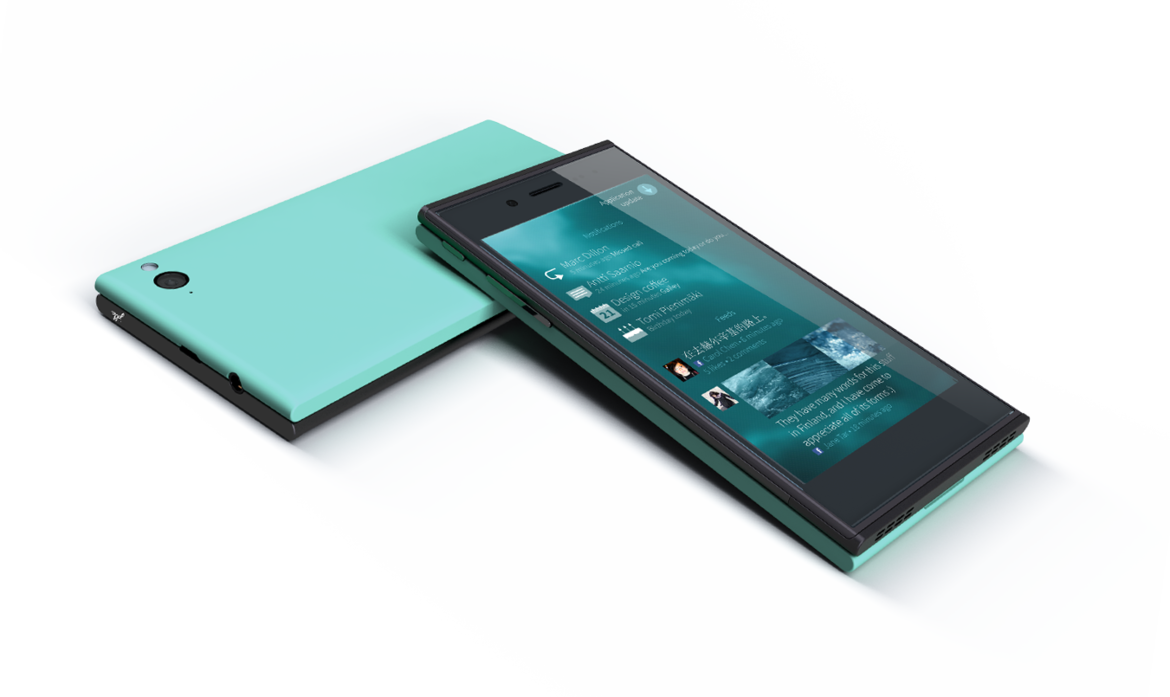 If you had seen our hands-on of the Jolla Sailfish operating system earlier, you would know that there is a mode called “Ambience” that changes the whole UI in accordance to the mode selected. With the “other half”, which is basically a replaceable back cover, the device changes its ambience according to the colour and your personal settings associated with it. Here is what the two halves of the Jolla device look like – 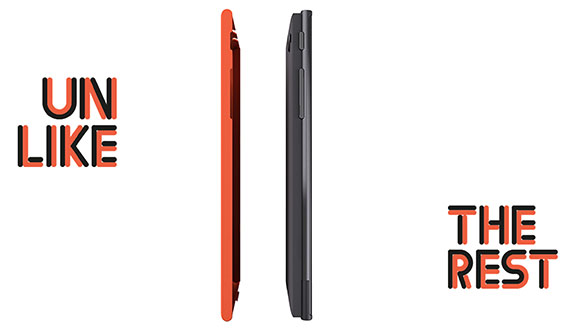 There are three pre-order programs for the device. One, costing 100 EUR lets you get a limited Edition Jolla, an exclusive “other half”, priority status for the pre-order and a T-shirt, all this and a 100 EUR voucher when you finally purchase the phone on the Jolla online store. The next one costs 40 EUR, will get you a priority status for the pre-order, a T-shirt and a limited edition Jolla. Overall, Jolla says you will not be paying more than 399 EUR which includes the taxes, VAT and your pre-order money. It literally translates to 28,221.31 INR.

The device features a special 4.5″ Estrade display, which we are not sure of the meaning, but in literal Spanish translation, it means “behavior”. A dual core processor and 4G networks seem pretty potent. In built 16 GB storage, 8 MP AF camera, user replaceable battery, micro SD card slot are pretty much standard fare. Everything aside, the Salifish OS is tailored to provide you a full screen chrome-less experience with intuitive context menus and what not. Even more impressive is the support for Android apps, embracing the open ecosystem, but we are not sure if this will be like Blackberry 10’s implementation or better. We are hoping the latter.

The design of the device is unsurprisingly finnish and we do see some qualities of Nokia seeping through, like the replaceable back cover, the choice of colours. That aside, it is definitely remarkably Scandinavian in design.

Overall, the only way to let Jolla ship you the device and make devices available in the market is by getting you involved in the pre-order movement. They have explicitly mentioned that, only with the response of the pre-order movement will they decide on market availability. The device is slated for shipping from Europe for a start.